Fintan McCarthy and Paul O'Donovan were crowned the 2021 West Cork Sports Stars of the Year on Friday night.

OLYMPIC gold medallists Paul O’Donovan and Fintan McCarthy were crowned the 2021 West Cork Sports Stars of the Year at the Celtic Ross Hotel in Rosscarbery on Friday night.

The Skibbereen rowers were simply irresistible last year as together, in the Irish men’s lightweight, they won gold at the Olympic Games in Tokyo. 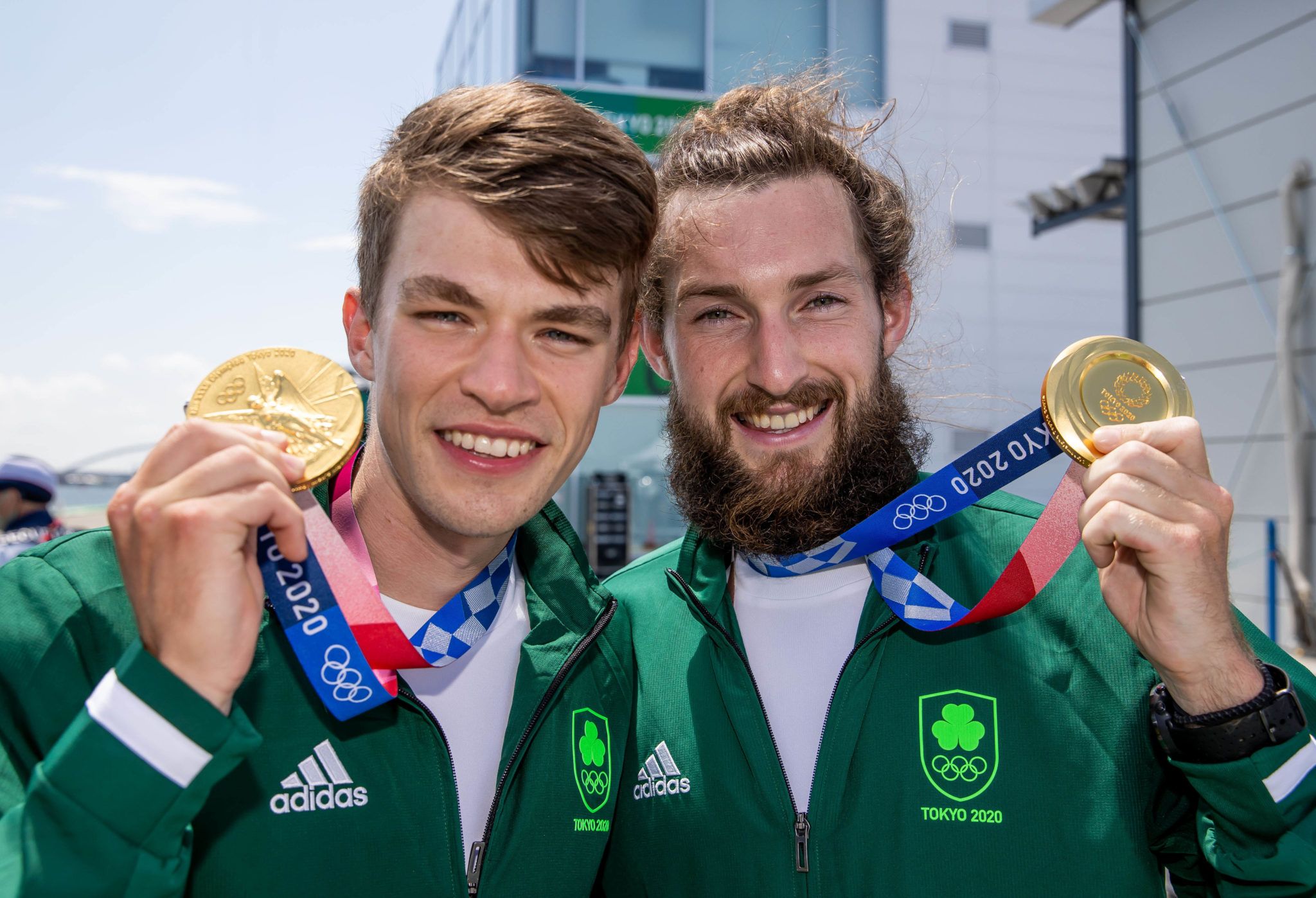 Paul and Fintan also won European gold in 2021 to add to their 2019 World gold. Together, this dream team won every international race in the Irish double last year.

They were also crowned the Men’s Crew of the Year gong at the 2021 World Rowing Awards.

This is the second time Paul has won the West Cork Sports Star of the Year Award, having picked up the award too in 2016, alongside his brother Gary.