LIVING legend Mike ‘Haulie’ O’Neill will be inducted into the West Cork Sports Star Hall of Fame this Friday night.

The popular Clonakilty man is one of the best-known characters in local GAA and has played a leading role with his club, first as a player and then a manager, while also being involved in Cork senior football management teams as well.

‘The only way I can describe him is that he is to Clon GAA what Billy Morgan is to Nemo and Cork GAA,’ former Clon county-winning footballer Timmy O’Sullivan told The Southern Star in the build-up to last season’s Cork Premier SFC final.

O’Neill is the manager of the Clon senior football team that came from nowhere to light up last year’s championship, and it wasn’t the first time he was involved in a memorable Clonakilty campaign.

Back in his own playing days – and his story with the Clon senior football team started in 1978 – he was captain of his hometown team that lost the 1983 senior football final to Nemo Rangers. In ’85 the West Cork club lost the county senior final to the Barrs. In 1996 O’Neill was part of Michael 'Casey' O'Donovan’s management as Clonakilty defeated UCC in the final to bring the county title back West. When Clon last won the Cork SFC crown, in 2009, O’Neill was in the hot-seat as he masterminded a famous win against St Finbarr’s. And, returning as manager for another stint, he worked his magic again last season as Clon, the unexpected finalists, came out of nowhere and went all the way to the final, only to be defeated by the Barrs in a thriller. ‘Haulie is a very passionate man, and very passionate for Clonakilty football. He has played with Clon, he had some tough losses with Clon in county finals in the 1980s, he was a mentor in ’96, he managed us in ’09 – and he has respect garnered from all those experiences,’ Clon footballer Denis Murphy explains. 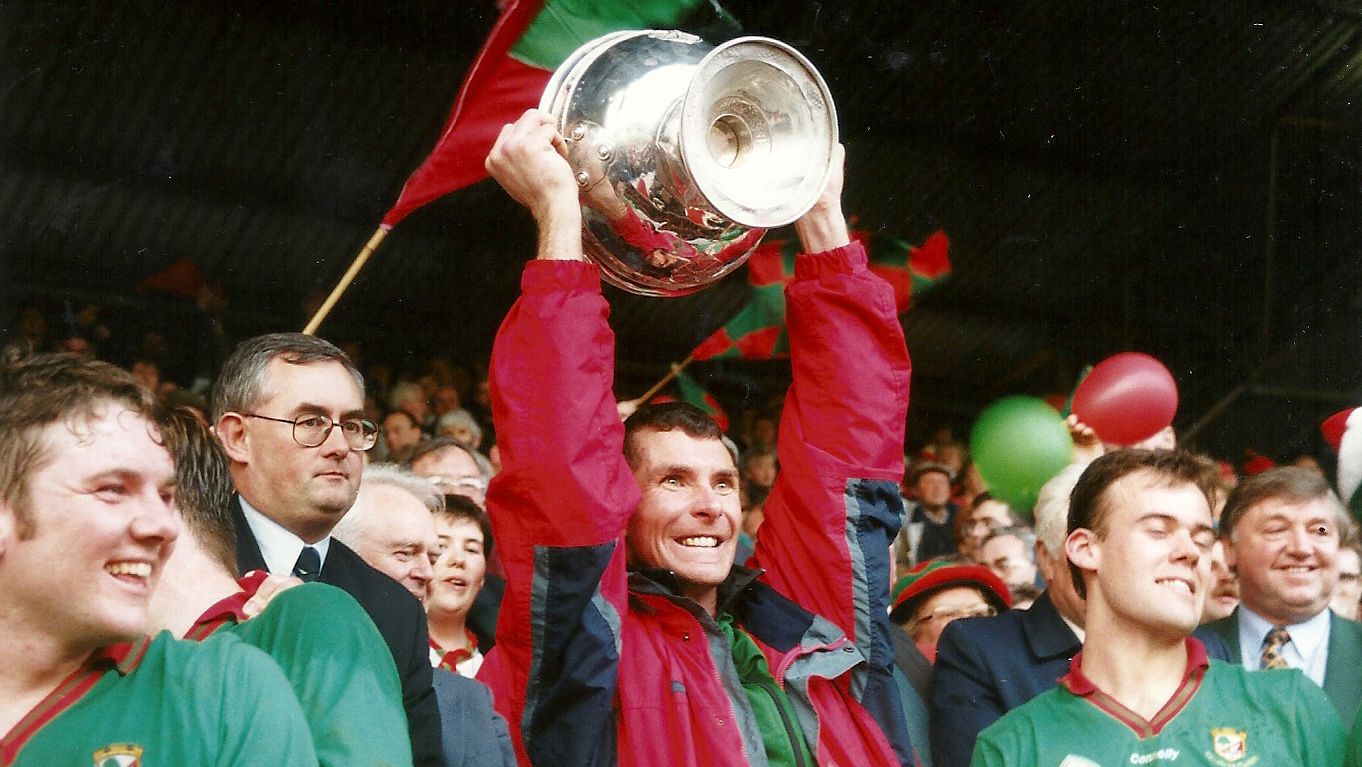 Haulie O'Neill was involved in the Clonakilty management team that masterminded the 1996 Cork SFC final win against UCC.

O’Neill’s football knowledge was much sought-after and several Cork managers came knocking on his door in Clon to get him on board. Conor Counihan brought O’Neill in as a senior selector in 2012, following on from the Clonakilty man working as a senior selector in 1997 under Larry Tompkins. He was also a selector with Ephie Fitzgerald’s Cork minor set-up in ’02.

‘Haulie’s attention to detail is second to none. He covers all the angles. He is a good peoples’ person, too; he gets to know his players very well. When he has a plan in his mind he will make sure that it’s implemented. He just wouldn’t leave anything to chance,’ Counihan told The Southern Star in 2021.

‘It’s his intensity and passion and the amount of time he puts into football – they are the big things. Fellas respect that and they’ll respond to that.’

O’Neill is highly regarded within Clon, within West Cork and within the county itself, but also outside of the county. For two seasons West Kerry man Dara Ó Sé, a Garda in Clon, played with the club, his second season in 2021 under O’Neill – and Ó Sé was impressed.

‘His man-management is unreal. However he does it, he just knows how to get it out of certain fellas. He knows how to get the best out of players and he is a real deep thinker of the game as well. All during the season he put thoughts in your head about different aspects of the game that you wouldn't think of yourself. I can see why he is so revered in West Cork because he’s fantastic,’ Ó Sé says.

O’Neill’s addition to the West Cork Sports Star Hall of Fame at the 2021 awards in the Celtic Ross Hotel this Friday night is an acknowledgement of his contribution to the local GAA scene across several decades. He has helped to put West Cork GAA on the map while also playing a crucial role in his own club’s success. Think back to 2015 when the Clon senior football team’s senior status was under serious threat as they were embroiled in a relegation play-off. The club was one defeat away from losing its incredible 84-year unbroken record of playing at the top level in the championship. O’Neill was parachuted in for the play-off against Aghada and he galvanised a Clon team that won 3-13 to 0-9 in that play-off. He saved Clon. Afterwards, he said, ‘I did nothing other than make myself available’, but his presence alone, as well as his football know-how, got his club out of a sticky spot. And while he deservedly takes his place in the Hall of Fame, he is not finished yet.