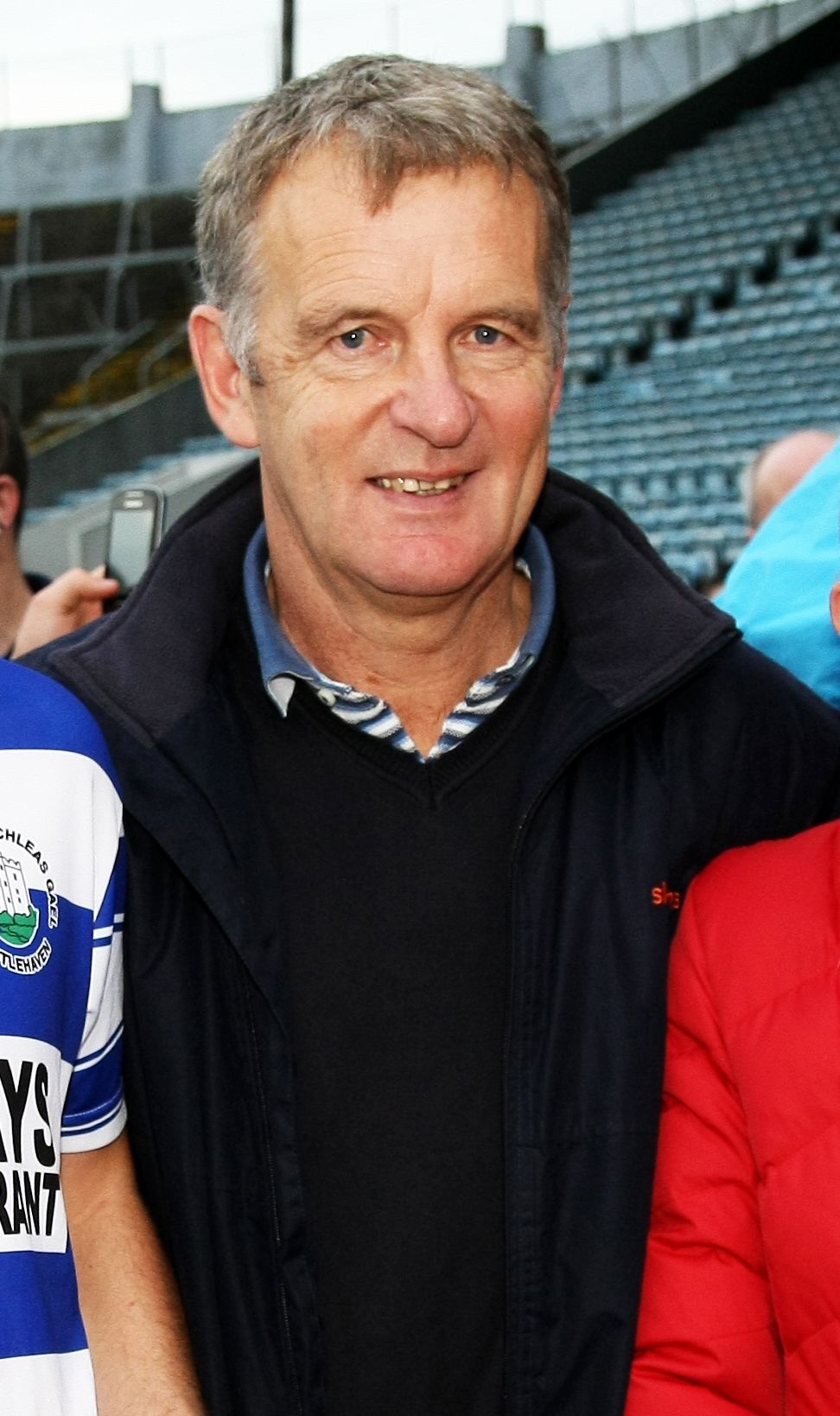 JIM Nolan is the new manager of the Castlehaven senior football team. He will be joined by selectors Christy Collins and Brendan Deasy.

There had been reports over the last few weeks that former county-winning Haven manager James McCarthy was going to take over again for the forthcoming season, but that didn’t materialise.

Instead it’s the experienced Nolan – a former Cork senior football selector – who has been tasked with guiding Castlehaven’s 2015 Cork SFC challenge. He takes over the role from Finbarr Santry.

Nolan was in charge of the Haven team that won the 1994 Cork and Munster SFC titles.

Castlehaven relinquished their Cork SFC title last season after a fourth-round replay loss to Carbery Rangers. They have drawn Clyda Rovers in the first round of the 2015 senior football championship.