Emily Hegarty celebrates winning a bronze medal at the Olympic Games in Tokyo.

So, tell us about Emily Hegarty? Well, the 22-year-old from Mohonagh in Aughadown, just outside Skibbereen, has won a bronze medal at the Olympics!

That’s history, right? 100 percent, because this is the first time an Irish women’s rowing crew has medalled at an Olympic Games – it’s a watershed moment for the sport. Take a bow, Emily, Fiona Murtagh, Eimear Lambe and Aifric Keogh.

And Skibbereen Rowing Club is involved, I presume? Yes they are. Emily, who started rowing in 2009, learned her trade with the club, that’s where she was taught how to row and race and win – and now she has won an Olympic medal on the biggest stage of all.

You said Emily is from Aughadown, would we know her family? You will now! Her parents are Mary and Jerry, and Jerry is local legend in road bowling. Emily has an older sister Alice who is in Australia and a younger brother Dermot who plays with Ilen Rovers.

Tell us an interesting fact about Emily? Okay, her wingspan is greater than her height. Her favourite colour is blue. Oh ya, she’s also an Olympic medallist! 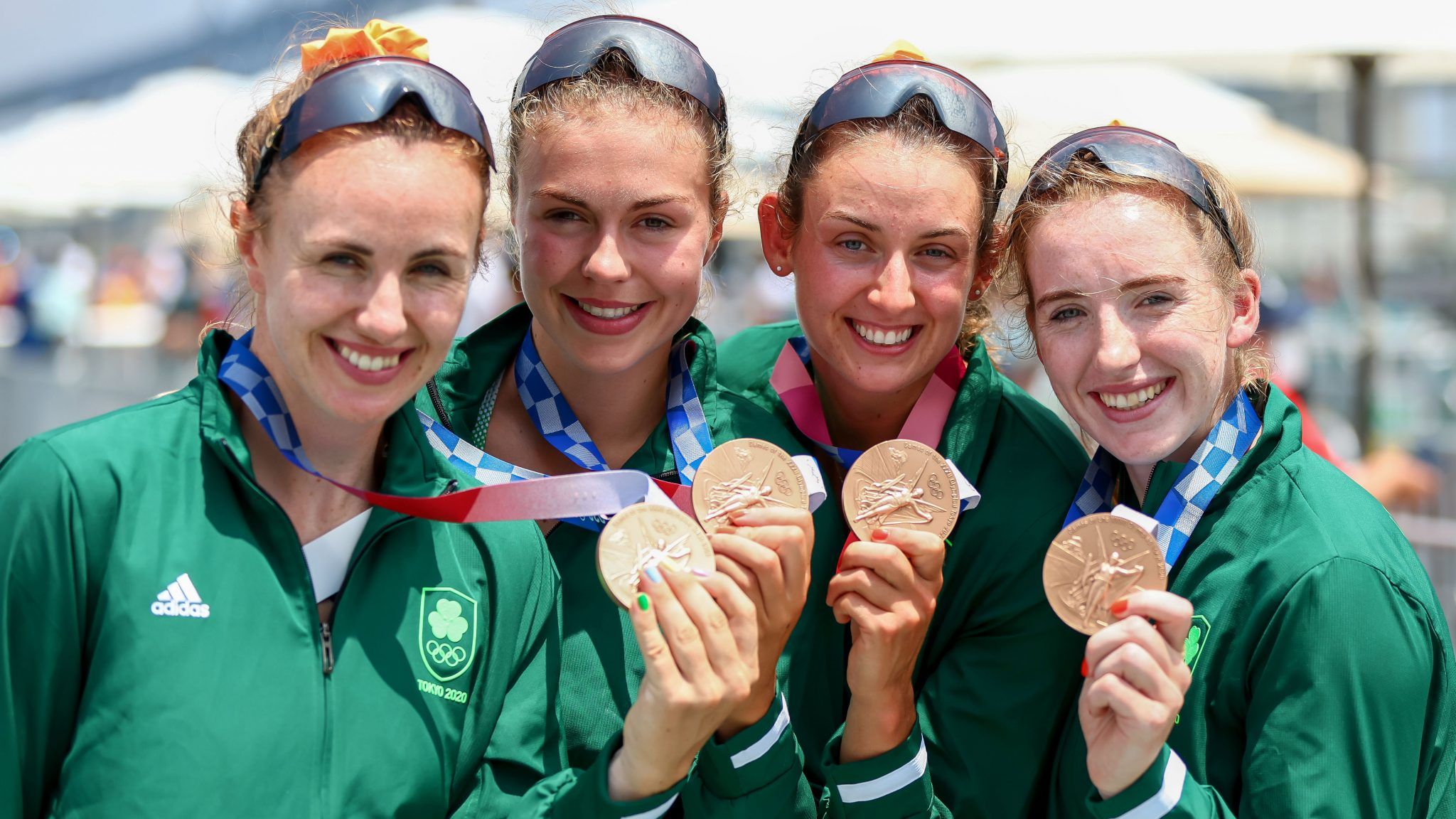