News of Graham Norton's wedding was one of the biggest stories of the year. (Photo:Fred Duval / Shutterstock.com)

GIVEN West Cork is famous for being a friendly and welcoming place to be, it's no surprise that the majority of our most read stories from 2022 are about people moving here, coming home or simply trying to spend as much time as possible in the area.

However, the top story from 2022 was the news of a huge business acquisition by investment company JPMorgan. 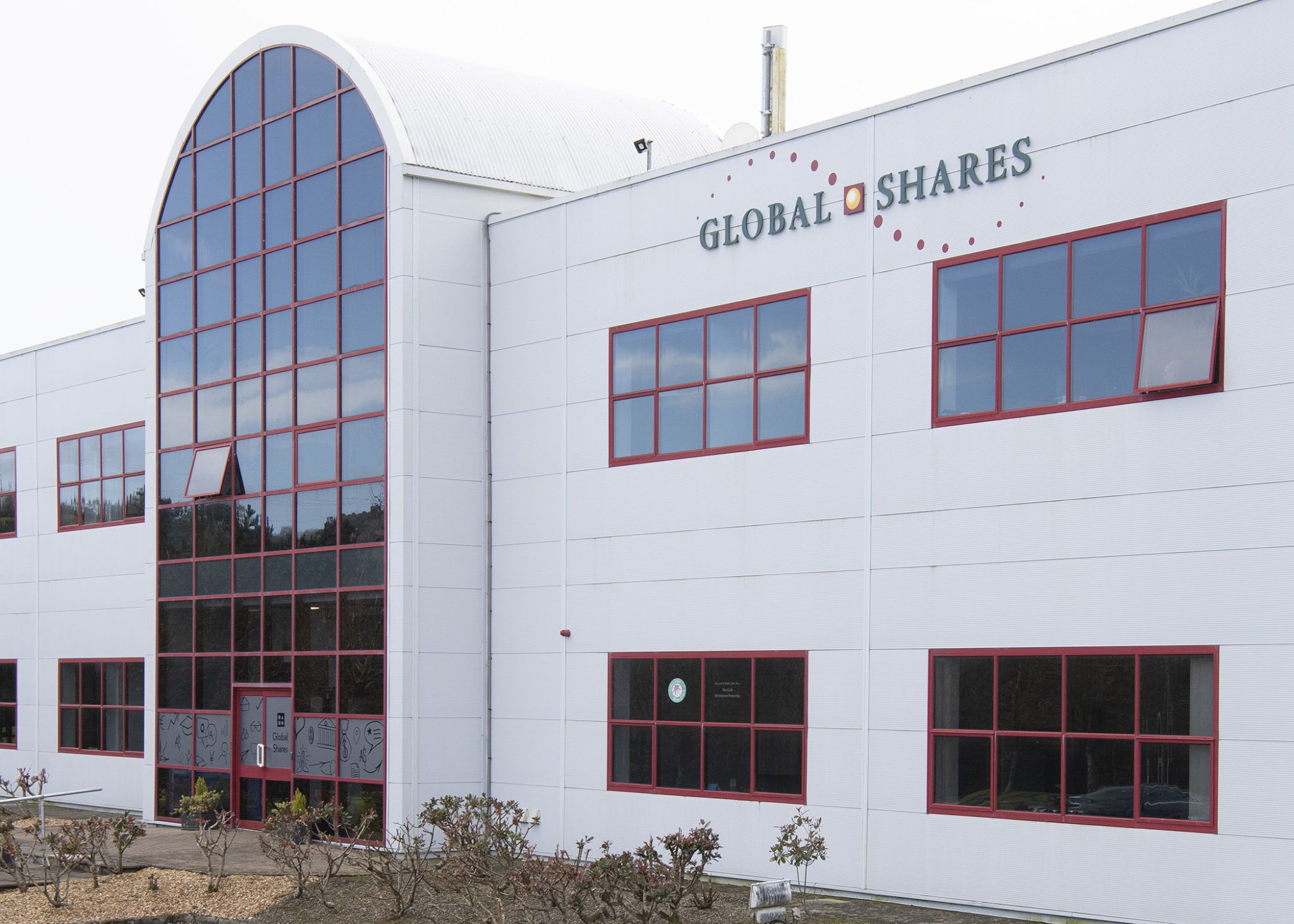 West Cork is home to many an entrepreneur, and the biggest business deal of the year was also the most-read story on southernstar.ie in 2022.

Clonakilty-based fintech company Global Shares was acquired by JPMorgan for a half-a-billion dollars in March of this year.

Global Shares employs over 550 people worldwide in 17 offices, and is a is a leading global provider of equity compensation management solutions. 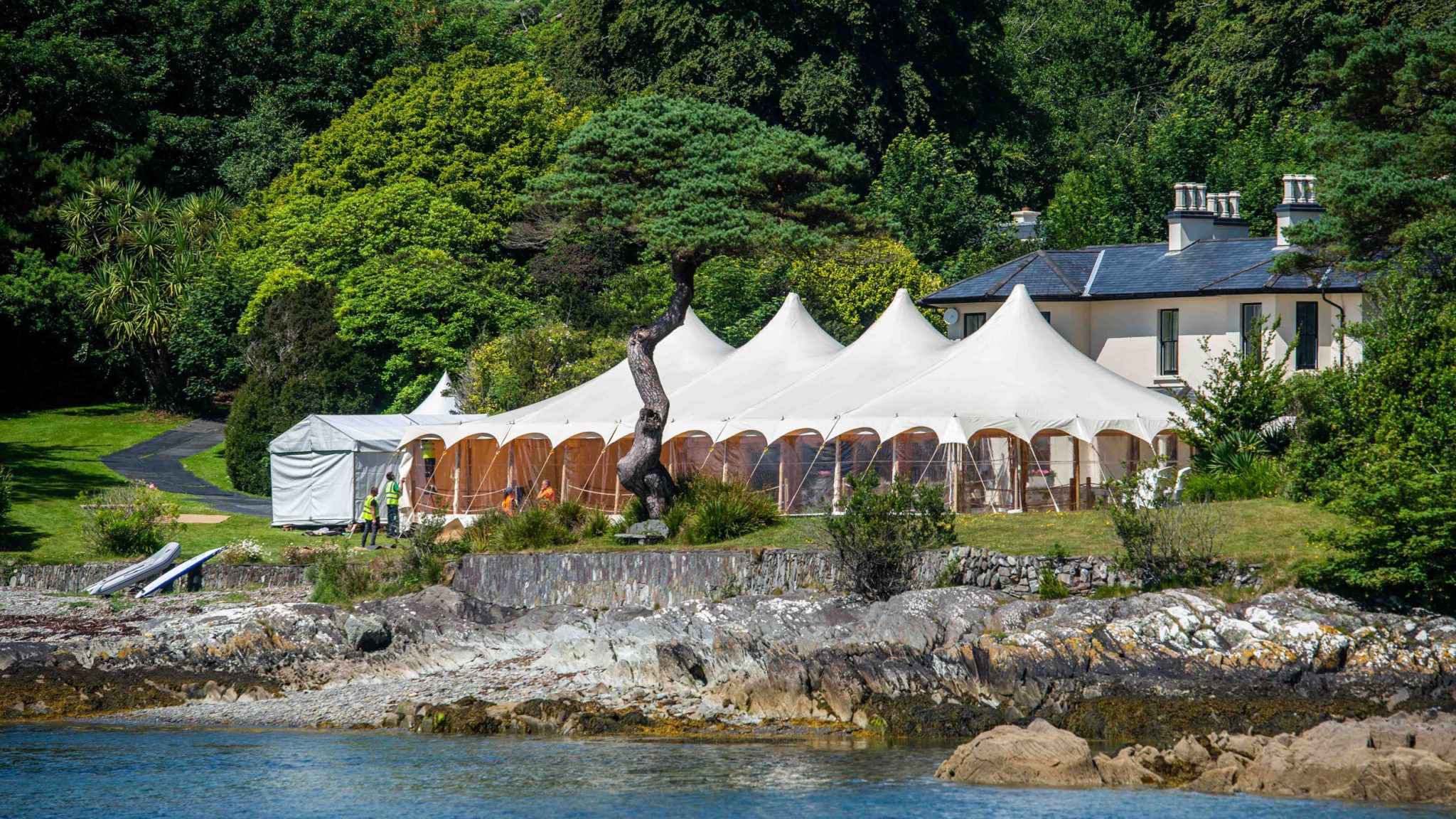 A marquee was erected at Graham’s home in Ahakista to host his post-marriage
celebrations. (Photo: Andy Gibson)

West Cork's best-kept secret got out this summer, as it was confirmed that BBC presenter Graham Norton got married to Jonathan McCleod in Bantry House.

It's said that 'no detail was spared' during the ceremony, with the glamour on show 'off-the-scale'.

Graham's wishes for privacy were well-respected as locals kept their lips sealed in the buildup to the big day, and the celebrations continued into the night at his home in Ahakista.

There are few sights as heartwarming as a surprise family reunion, and Brendan Crowley of Skibbereen gave us one to remember earlier this year as he shocked his parents on his return home from New Zealand.

It had been four years since Brendan saw his mum and dad Marguerite and Michael, and it's safe to say he might have taken four years off their lives with the shock they got when they saw him!

Watch the brilliant video of Brendan's return below.

4. Karl is ‘fitting’ into life in West Cork 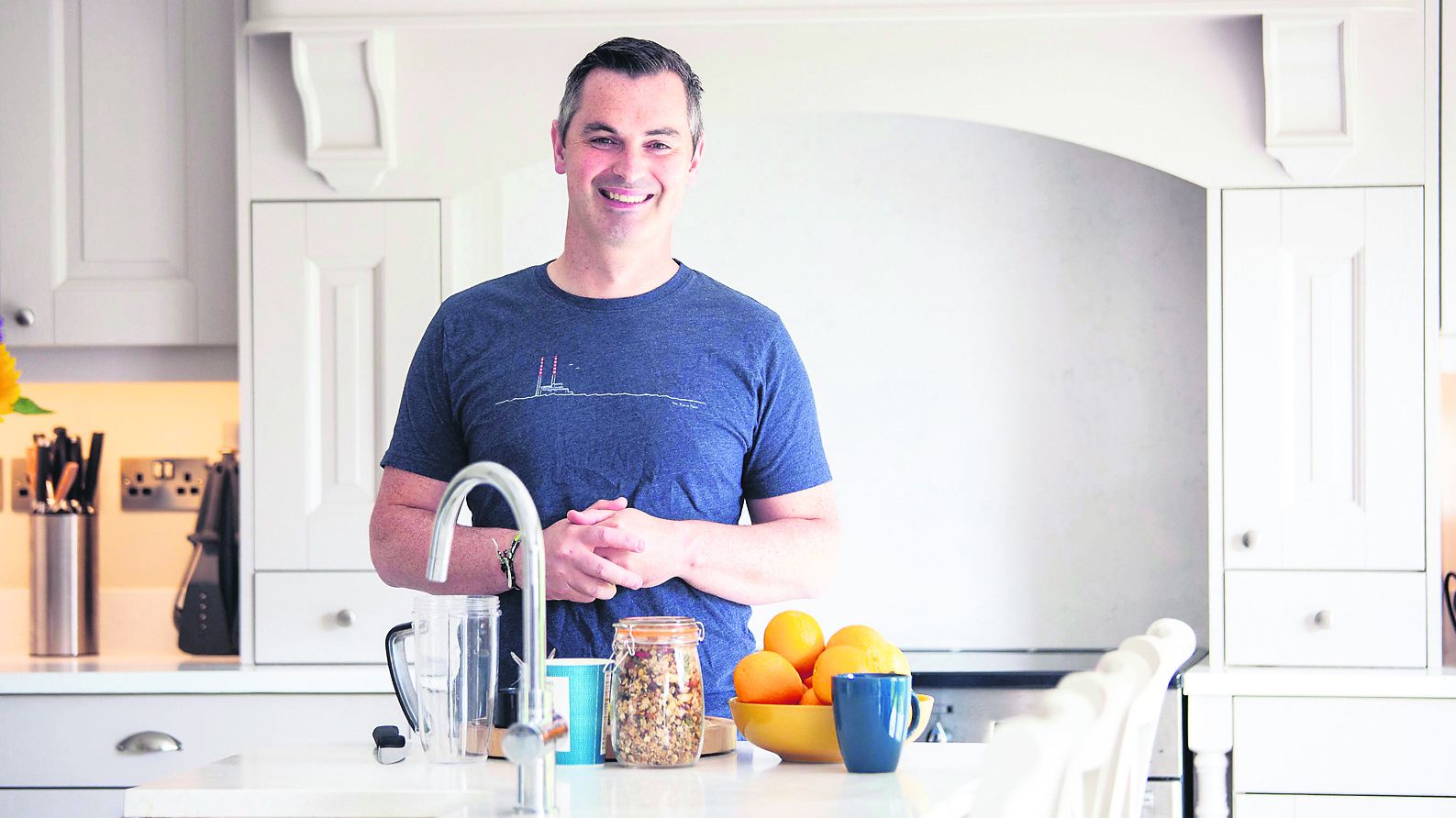 Karl Henry, best-known for his roles as an advisor on RTÉ's Operation Transformation, has recently moved from Dublin to Clonakilty, and our interview with him proved to be popular.

He reveals his love for West Cork and how the move was to prove ‘the theory that things are more chilled out in West Cork than they are in Dublin!’

His wife Jean is a Clonakilty native, and the pair moved to her hometown in search of a better work/life balance — which it looks like they found!

5. I do my best thinking in West Cork 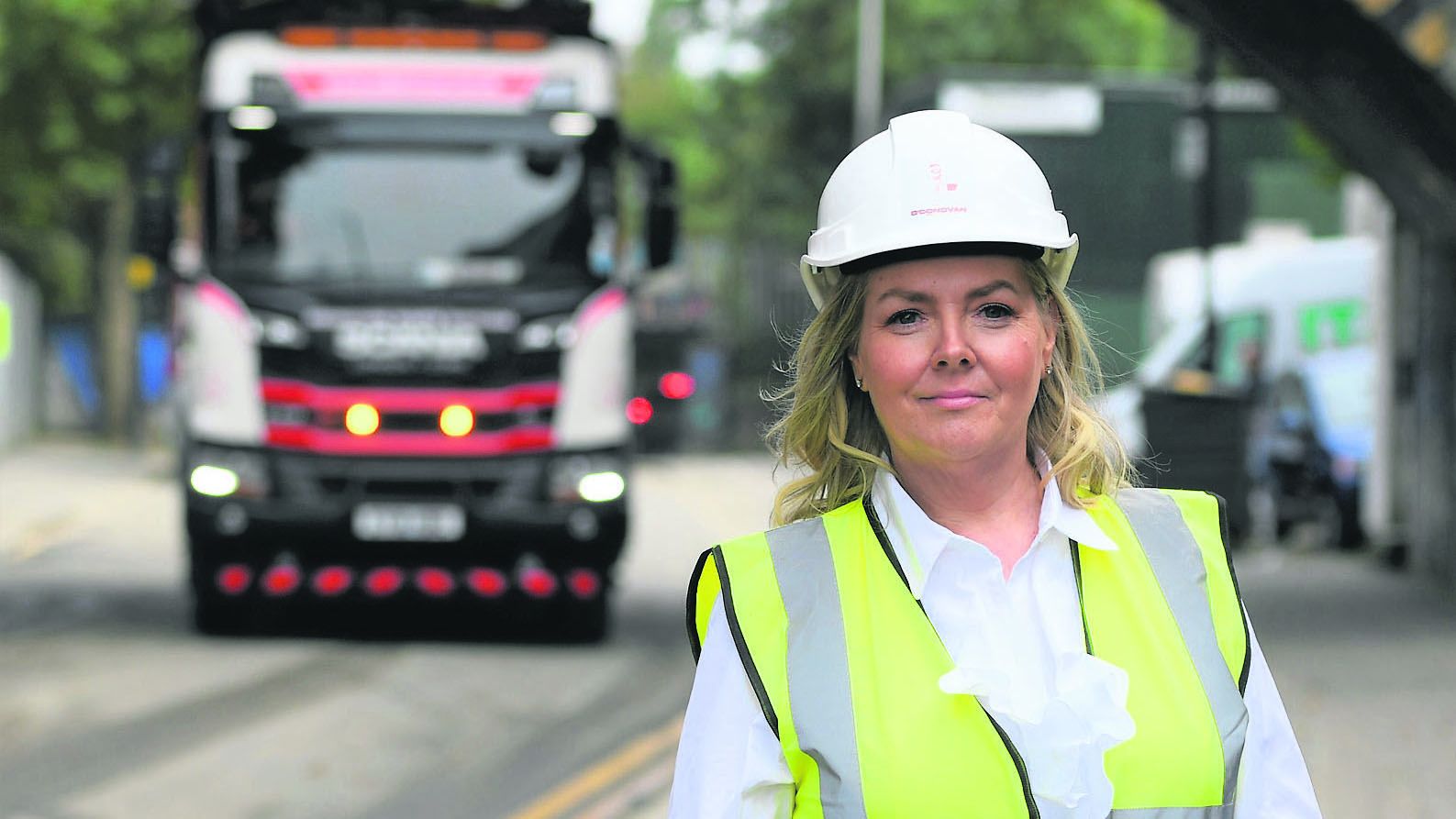 Jacqueline describes herself as an industry ‘disrupter’ who does things differently, mainly because she’s female.

Jacqueline O'Donovan took over as managing director of O'Donovan Waste when she was just 19, following the death of her father, Joe.

Both her parents were born in Goleen but moved to the UK in the early 50s, where Jacqueline was born and raised.

She turned the company into a multi-million pound success story, and spoke to us earlier this year about how her West Cork roots are still so important to her.