SIX top of the range vehicles, designer handbags , watches, a small quantity of drugs and €22,500 in cash were seized by CAB (Criminal Assets Bureau) in an early morning  search operation in the Bandon area and in Tipperary.

Over 124 personnel took part in today’s search operation including CAB officers, the Garda Emergency Response Unit, the garda dog unit and local detective and uniform gardaí  as well as the Divisional Search team. 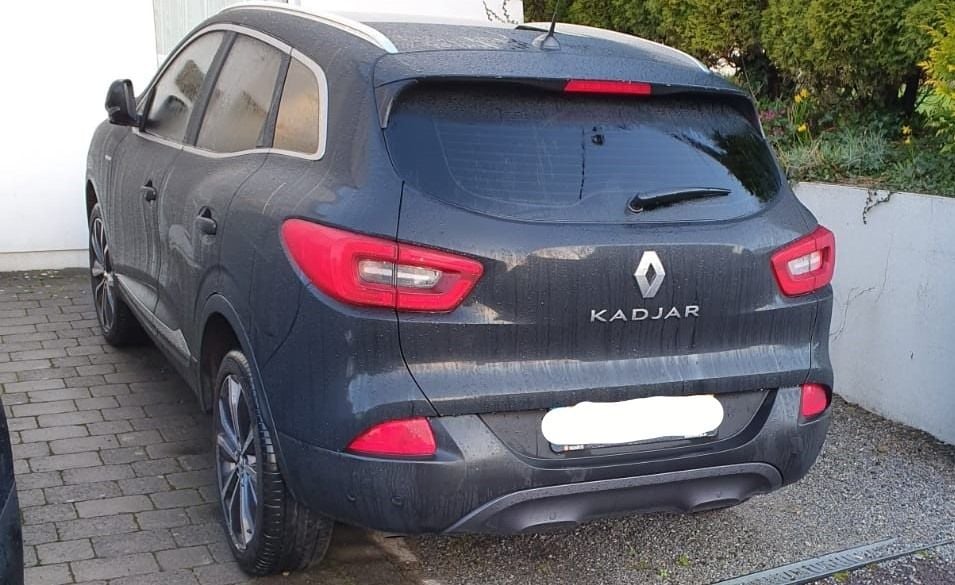 CAB carried out searches at 21 locations in Cork and one in Tipperary and the search locations included 11 residential dwellings, four business premises, one hotel room and six professional premises. 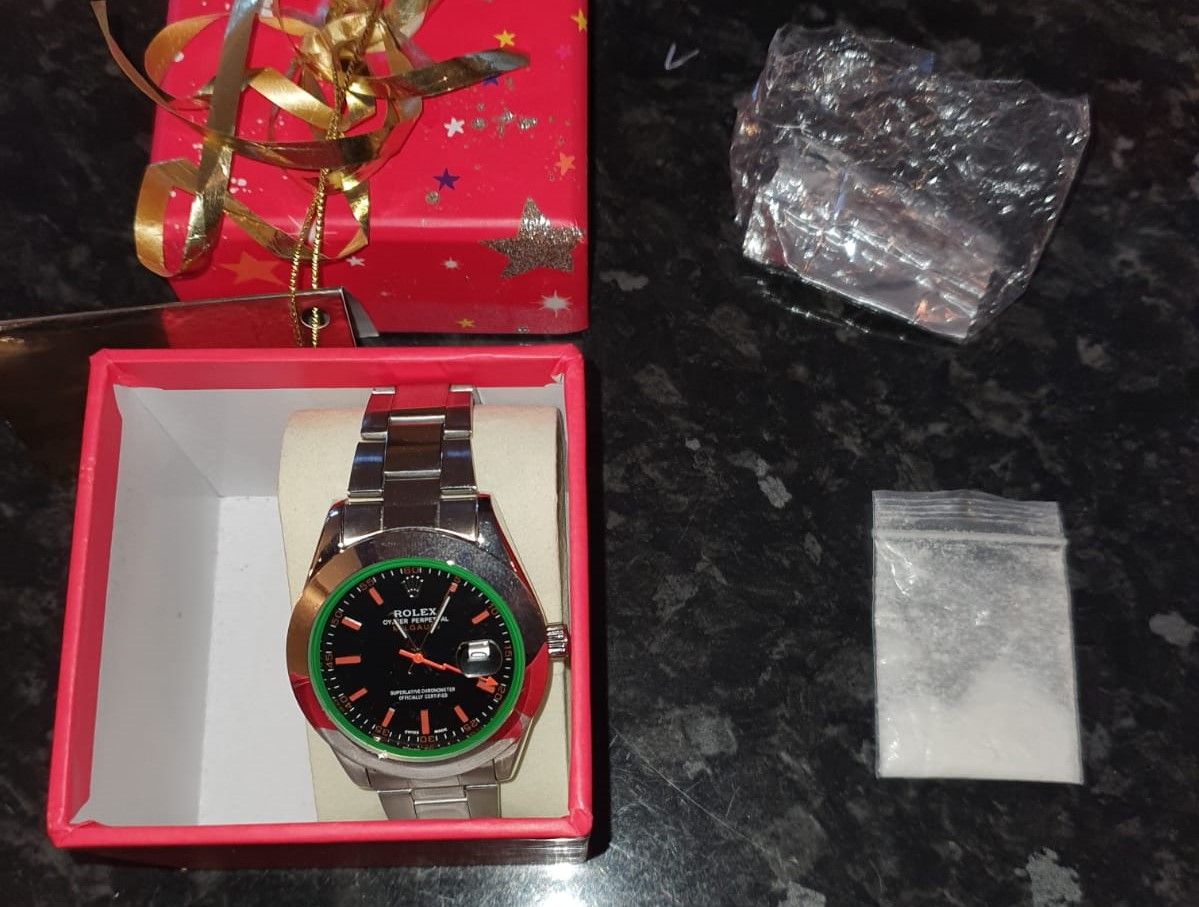 'Today’s search operation emanated from a preliminary investigation conducted by a local trained Divisional Asset Profiler in West Cork, which resulted in the commencement of the CAB investigation and has dealt a significant blow to the drug distribution network in Cork City and Cork County and is an example of the Criminal Assets Bureau working closely with the Garda Division through the Asset Profiler Network.'

Chief Supt Con Cadogan of the Cork West Division is expected to give a brief statement at Bandon Garda Station regarding the local aspect of this operation.