Cork star Melissa Duggan is one of the best defenders in the country.

SEVEN Cork footballers have been nominated for 2021 TG4 Ladies Football All Star awards.

While the Rebels came up short in their quest for All-Ireland glory this year, losing in the semi-final to Meath, seven of the county’s top performers have been named on 45-strong list of nominees.

No surprise to see new senior champions Meath lead the way with 14 nominations, while runners-up Dublin have nine players nominated for All-Stars. 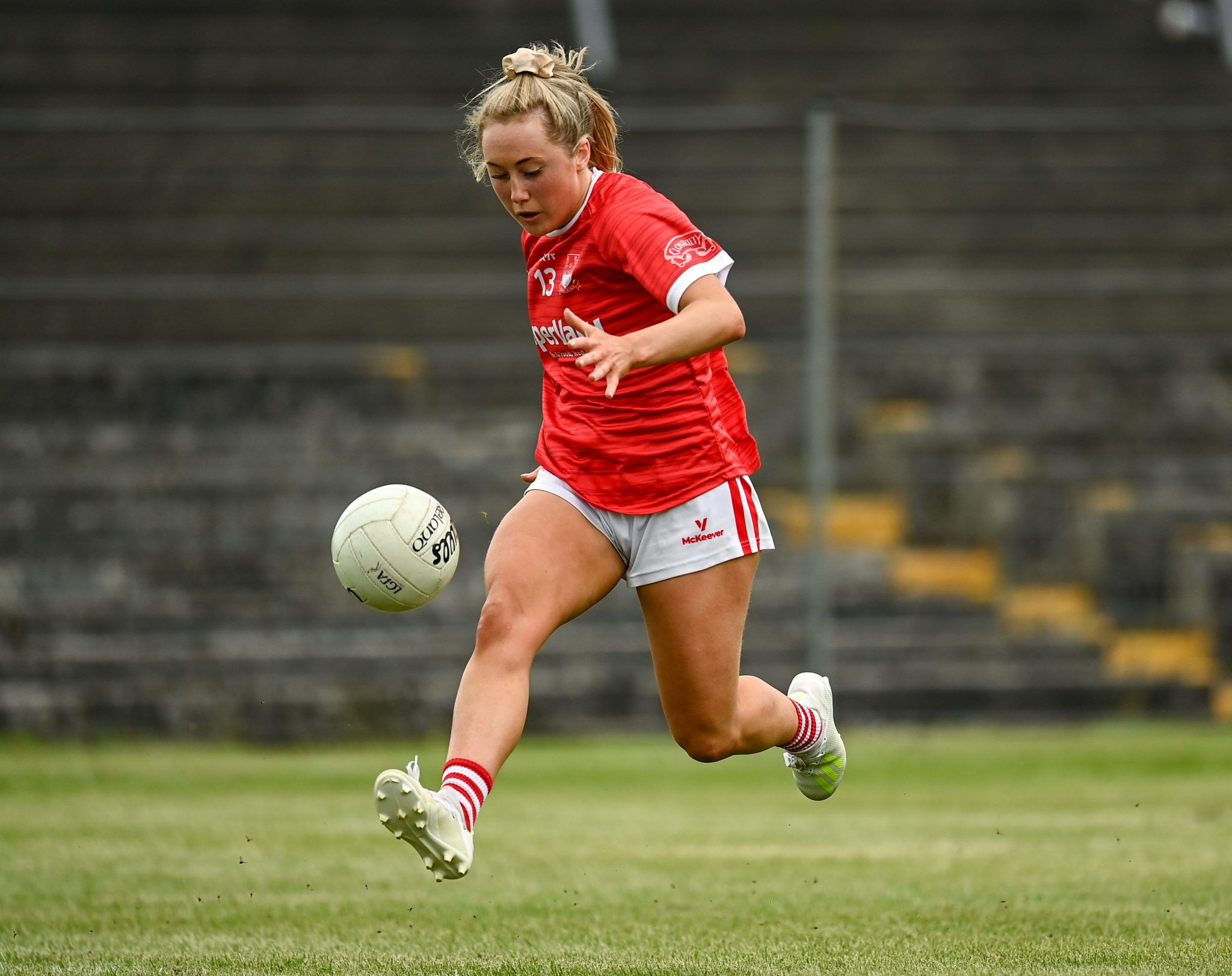 Kinsale attacker Sadhbh O'Leary is nominated for an All-Star award.

The 2021 TG4 All Star team will be announced at a gala banquet at Dublin’s Bonnington Hotel on Saturday, November 13th.

The 2021 TG4 Junior, Intermediate and Senior Players’ Player of the Year award winners will also be announced on the night.

The 2021 TG4 All Star nominations are as follows: