Cork defender Melissa Duggan is one of Cork's most important players.

IT was good news at a time when there wasn’t much news. Melissa Duggan was in isolation at home in Ballyboy outside Dunmanway over Christmas when she was told about the decision to make her Cork’s vice-captain for the 2022 season.

It was fitting that new Cork boss Shane Ronayne delivered the good news over the festive season – and it was the ideal pick-me-up for Duggan and her family.

‘Shane rang me around New Year’s Eve and I was actually in isolation as my family picked up Covid over Christmas,’ Duggan says.

‘It was great news for everyone at home because there was no other news that particular week! Everyone was delighted and we all celebrated that night at home. Shane told me he would announce it to the panel the following Sunday at training. I had to tell him I wouldn’t be there because I had Covid. He just started laughing!’

Being selected as vice-captain is a huge honour for the All-Star defender who made her inter-county debut in 2017 and has since developed into one of the best defenders in the country.

Mourneabbey’s Máire O’Callaghan has been handed the captain’s armband and Duggan, who leads by her actions on the pitch, is the ideal player to have second in command.

‘Definitely, I wouldn’t be the most outspoken player on the Cork team. I try to lead by example and by just always giving my best every time I go out on the pitch. Máire and I would be very similar that way and we get on very well. We play in similar positions as well and I have great time for Máire. Like me, she leads by example,’ Duggan says.

‘Hopefully, a lot of the younger girls on the Cork panel, who mightn’t be as outspoken, will take confidence from that more than anything. There are plenty of other leaders in the Cork dressing-room who are well able to do the talking if needed!’

Duggan is anticipating the toughest of starts to the new season as the Rebels are away to All-Ireland champions Meath in their opening Division 1 league game at Páirc Tailteann on Saturday (TEAM NEWS HERE). Unsurprisingly, Cork will be desperate to bounce back from last year’s disappointing All-Ireland semi-final capitulation to Meath at Croke Park. Conceding two goals in the last five minutes saw the Rebels lose to the eventual All-Ireland champions after extra-time.

The league should see some new faces introduced onto the Cork panel but a short, intense, opening phase sees Cork going up against Meath (away), Dubin (away) and Waterford (home). 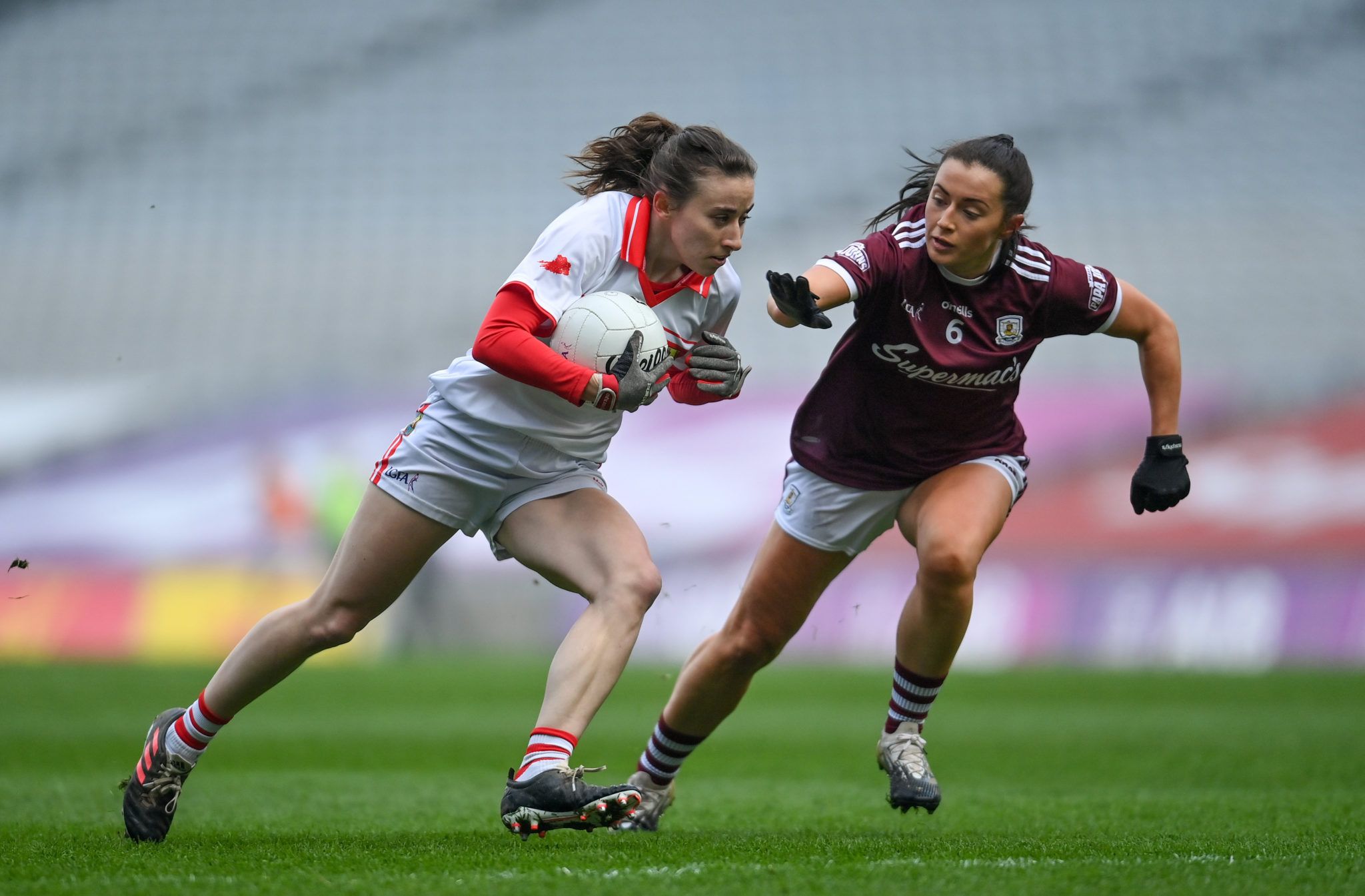 New boss Shane Ronayne is building towards the All-Ireland championship but there will be little margin for error in the early rounds of the league, including Saturday’s away trip to Meath.

‘The way the league is set up this year, there are only six months of inter-county football so every game, you will have to go out all guns blazing,’ the Dohenys defender explains.

‘We will have to be at our best at all times. Cork always takes the league seriously. It is a great opportunity for girls to stake a claim for a place on the team, come championship. We blooded new players last year and the year before and the success they had in the championship just shows the value of the national league.

‘I am relishing the opportunity to play Meath, Dublin and Waterford. They will be three hard games, but that is what you want at this time of year. You don’t want easy games; you want hard challenges. Whatever the results, those games are way more important than winning or losing. Cork wants to develop as a team and be fit and raring to go come championship. A lot of the girls are still playing with their colleges at the moment so there is an opportunity there for others to step up.

‘Shane has said that players will be given their chance during the league. I don’t think I have ever played in county Meath so I am looking forward to that.’

Thus far, the changeover from former manager Ephie Fitzgerald to Shane Ronayne’s new management set-up has been a smooth one. An early return to training has Duggan and her Cork team-mates in good shape. All the hard running completed during the winter months will shortly be put to good use, starting with Meath on Saturday.

‘There has definitely been a big change for all of us this year,’ Duggan says.

‘Ephie set us up so well over the last couple of years with the same backroom team and players so it was a big change when Shane came on board. He has made a real effort to give every player a chance of trialling and making the Cork team. There are a couple of new faces on the field and a whole new backroom team as well.

‘It took a while to get used to things but we started back a bit earlier just to make sure that the development stage ran smoothly. We wanted to be up and running for January with the national league beginning in February.  We wanted that changeover to run smoothly and everything has been positive so far. Pre-season training has been tough but everyone has been working really hard and the communication on and off the field has been very good. It is good to see new players trialling and also, players being tried out in different positions as well.’ 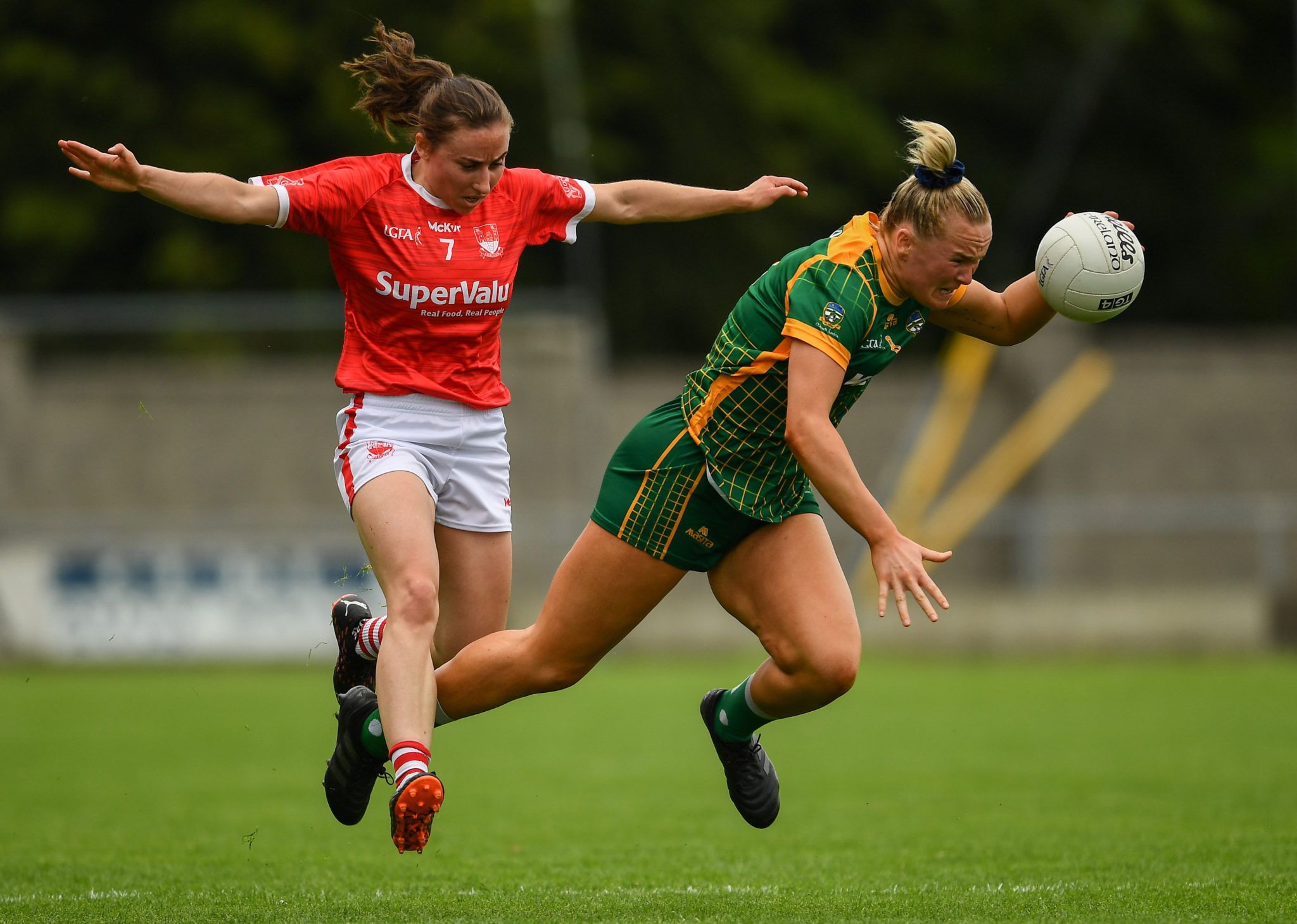 The Dohenys stalwart’s point about a new backroom team offering a fresh outlook for the Cork seniors is an important one. Within that new management set-up, coach Denis Enright (West Cork) and FLO Miriam Forbes (Dohenys) will be two voices familiar to the new vice-captain.

‘It is fantastic to have two West Cork people involved especially when West Cork football has been so prominent over the last couple of years,’ Duggan says.

‘Shane Ronayne recognises West Cork’s importance to Cork ladies football. I really like the fact he has incorporated some of West Cork’s management team in his new backroom set-up. I am delighted to see Dinny Enright come on board with Cork, my coach while playing for West Cork, because he has such an in-depth knowledge of ladies football. Dinny has been involved in all our training sessions and a lot of kicking drills. It is great to have him on board.

‘For me personally, it is also fantastic to have a member of my own club represented on the 2022 Cork senior set-up in Miriam Forbes, she deserves it. Hopefully, this will be a big boost for Dohenys this coming year.’

Another intense season awaits with Cork vice-captain Melissa Duggan eager to hit the ground running against Meath on Saturday.