When fully fit and in-form Castlehaven’s Brian Hurley is as good a any forward in the country.

CORK have been too over-reliant on Brian Hurley for scores so far this year. Before last weekend’s loss to Derry, the Castlehaven forward had accounted for 50 percent of the Rebels’ total – he had scored 3-27 of Cork’s 4-61 between the McGrath Cup and the opening two Division 2 league games.

It was inevitable that the game would come when Hurley would be shut down – and how would Cork respond? That day arrived in Owenbeg last weekend when Derry’s Chrissy McKaigue held Hurley scoreless. And how did Cork fare? The visitors finished with 0-7 in total, and only three of those points from play. Only two Cork forwards scored from play, Steven Sherlock and Daniel Dineen; between them they scored 0-1 each from play. Sherlock scored four frees and defender Kevin O’Donovan arced over a late point. A bad day at the office.

That return is not good enough. In his Inside Track column this week, Haulie O’Sullivan highlighted that ‘Cork’s biggest problem against Derry was getting scores on the board.’ On a recent Star Sport Podcast when the conversation moved to the over reliance on joint captain Brian Hurley, former Cork footballer Paul Kerrigan predicted that ‘the better teams will suss that out.’ Derry sussed the Cork attack out last Sunday – and look at the end result.

‘You're hoping that a couple of more (forwards) will stand up,’ Kerrigan said.

‘I think Cathail O’Mahony, if he was back, would definitely help. Fionn Herlihy and Blake Murphy showed flashes against Clare, but I don’t think flashes will be enough; they should be really looking to lay down a marker consistently every week.’

The addition of St Finbarr’s hot-shot Steven Sherlock should beef up the Cork attack. He was the top scorer in last season’s Premier senior football championship with 3-42, and Brian Hurley with 4-29 wasn’t too far behind; both averaged over 0-8 per game. On paper, they have scores in them. Hurley, turning 30 in April, is proven at this level whereas Sherlock (24) is unproven, but his club form last year marks him out as a dangerman. He needs a consistent run of games in the league to find his feet.

For Cork to have any chance in the weeks ahead, as they battle to avoid relegation from Division 2, more forwards need to step up and take the load off Hurley. Sherlock seems the obvious choice, and having two dangermen will give the opposition more headaches, instead of just focussing on shutting down Hurley. 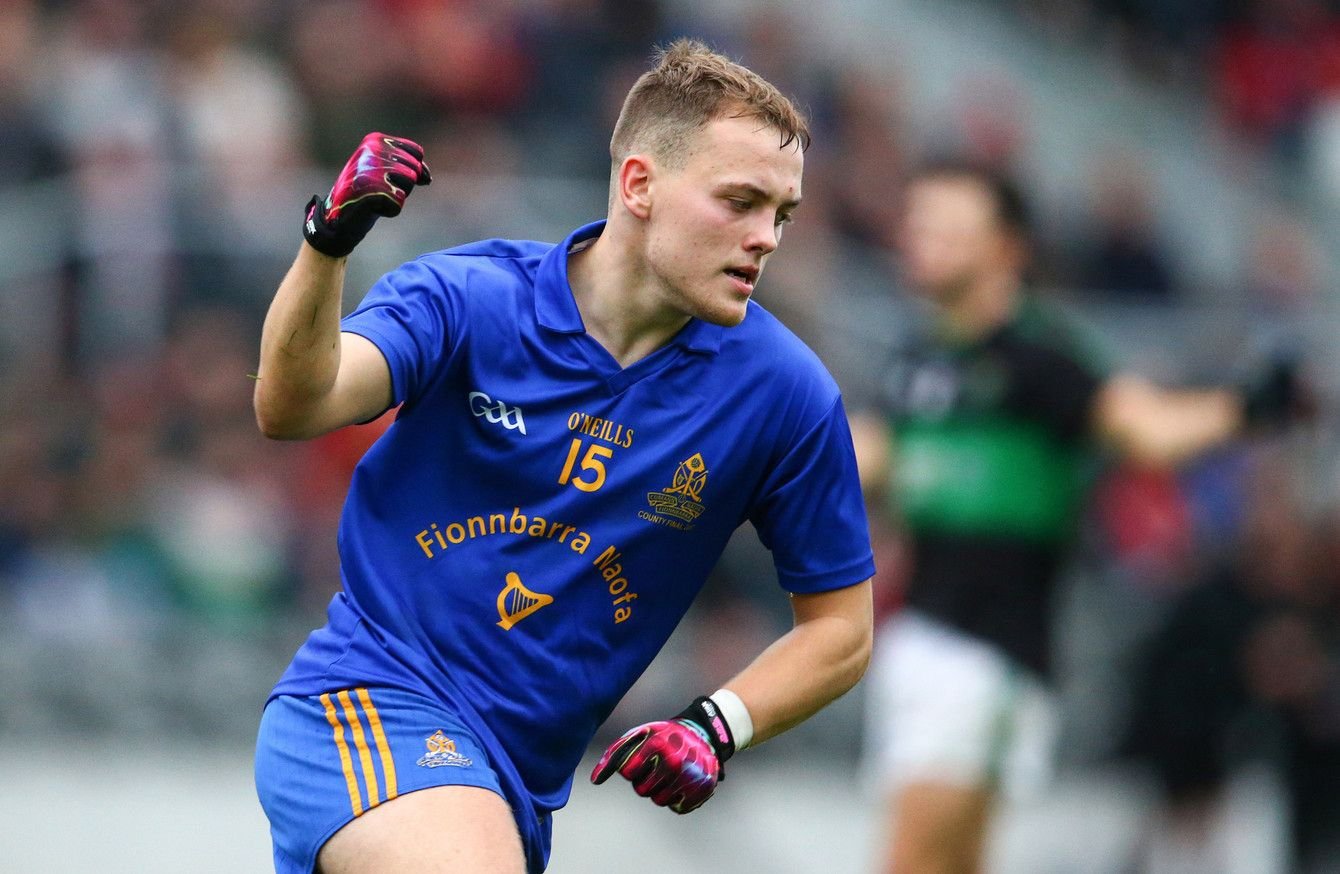 More is needed from the rest of the attack, too. But here is a problem in this Cork football rebuild. The panel has lost seasoned forwards like Mark Collins, Ruairi Deane, Luke Connolly and Michael Hurley who were all match-winners on their day. Instead, the new generation, with very little inter-county experience, have to fill the gap. It’s a big ask for the new kids on the block. Blake Murphy kicked 0-3 from play in the first half against Clare, then Fionn Herlihy scored 0-2 as a second-half sub against the Banner, but as Paul Kerrigan noted, more than flashes are needed from the young Cork attack. Right now, how many of the Cork attack would be certain of places for the Munster SFC semi-final against Kerry?

Injuries to Cathail O’Mahony and Damien Gore haven’t helped either, but both are yet to nail down places in the team. Maybe now, with spaces up for grabs, their time will come. Daniel Dineen and Colm O’Callaghan have started all three league games so far and are both capable of keeping the scoreboard ticking over. This rebuild will see players given their opportunity to shine. Some will grab it. Others will find the step up too great. But Cork need to work the scoreboard more.

Next up is a Galway team that has conceded just 0-15 in total in their wins against Meath and Down, but it’s another opportunity for the Cork attack to spark. As the team becomes more settled, now with the Barrs’ contingent back in, that will help, but Brian Hurley is the only proven marquee inter-county forward Cork has in its ranks right now. The opposition will look to shut him down; Derry did that and Cork struggled. More Cork forwards need to step up and take their chance, literally.