The Barryroe woman (38), who played her last game for Cork in 2014, has linked up with the Armagh camogie panel for their upcoming championship campaign.

O’Leary is regarded as West Cork’s greatest-ever camogie player and in a stunning career with the Rebels she won four All-Ireland senior titles, eight All-Stars and six national leagues.

The Cork GAA great has lived in Middletown, Armagh, with her husband, Paul Curry, since 2014 and has lined out with the local club, Middletown.

Never one to shirk a challenge, O’Leary has joined the Armagh camogie panel ahead of their Ulster and All-Ireland junior championship campaigns.

‘I am back training with my club this year and I’m also training with Armagh camogie, too,’ O’Leary revealed on this week’s Star Sport Podcast, before explaining why she is returning to the inter-county scene.

‘Last year Armagh had a really good management and team. My two sisters-in-law, Orla and Stephanie Curry, were on the squad and they would be telling me how training was going and how they really enjoyed it. Armagh got to the All-Ireland junior final last year.

‘I suppose I had a little bit of fomo (fear of missing out) even though it wouldn’t have been possible last year because I was pregnant with Tiernan, but I just had that feeling in the back of my head. My husband, Paul, was the one who pushed me towards it, telling me why don’t I give it a go; nothing ventured, nothing gained.

‘I was humming and hawing for a long time, but then I bit the bullet. If I don’t try it, I might regret it. If it doesn’t work out, at least I gave it a go. I just wanted more of a challenge.’ 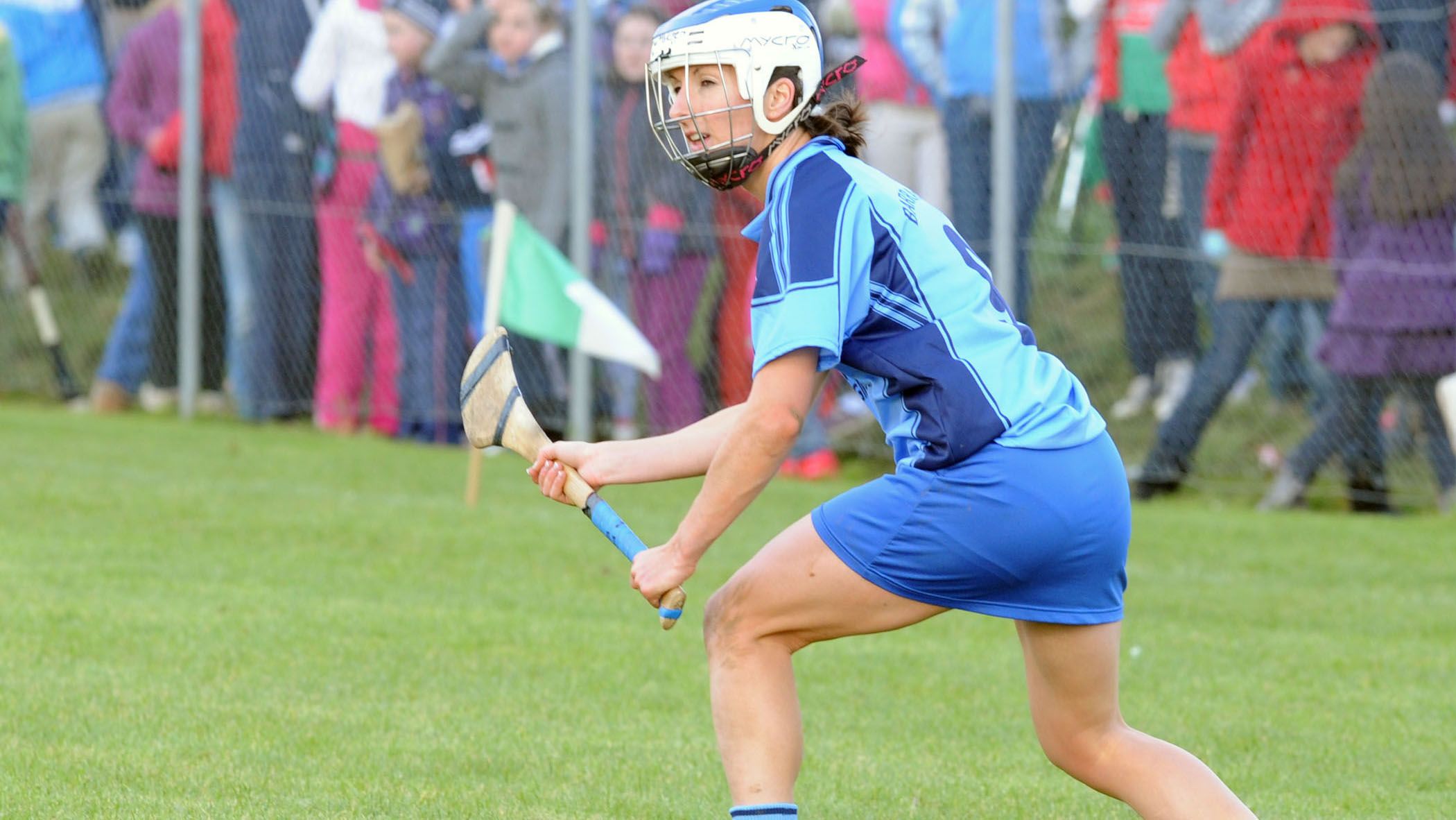 Jennifer O'Leary in action for Barryroe. She played her last game for the club in 2013 before transferring to Middletown.

O’Leary is currently training with the Armagh panel and is hoping to play her first game for her adopted county at the end of April in the Ulster championship. Armagh will also compete in the 2022 Premier Junior All-Ireland Championship and have been drawn in Group 1 alongside Roscommon, Antrim, Limerick and Down.

‘I’m really enjoying it so far. I haven’t played a game with Armagh yet, I had to sort out the transfer even though it’s so long since I played with Cork,’ she explained.

‘I’m looking forward to the first game at the end of April when we play in the Ulster championship. We’ll see how it goes. I’ll try to keep myself injury-free and not put pressure on myself.’