Munster rugby star Gavin Coombes pictured with his sister Gillian after she made her Munster debut last month. (Photo: @SkibbereenRugby)

THE Coombes clan from Skibbereen is taking over Munster rugby.

On the same weekend that Liam Coombes produced a moment of magic in Munster’s United Rugby Championship win against the Emirates Lions, his first cousin Gillian made her debut for Munster in their emphatic Vodafone Women’s Interprovincial Championship rout of Ulster.

The connection runs even deeper as Gillian is a sister to Munster and Ireland international Gavin, who played the full 80 minutes in the 33-3 URC victory against the Lions at Musgrave Park on Friday.

The following day Gavin was back at the Cork venue to watch his older sister Gillian in action for Munster.

Capping a memorable 24 hours for Skibbereen rugby, Irish international Enya Breen started for Munster as they enjoyed a 34-0 bonus-point victory over Ulster. Abbie Salter-Townshend, also from Skibb, is involved in the Munster women’s squad, too.

It all started on Friday night when Munster defeated the Lions, and it was Skibb man Liam Coombes that dominated the headlines with his superb solo run in the closing minutes that earned the home side the bonus-point win. The 25-year-old weaved his way through the Lions’ defence, turning the South African team inside out as he jinked his way to the line for the try of the night.

‘The opportunity just came up. I was lucky the gap opened up and I just went for it,’ Liam said afterwards, as he put his recent injury troubles behind him.

‘I had two similar enough hamstring injuries and altogether it was a couple of months so it was good to be back out there and it was really enjoyable. There was a good crowd up from home, family and friends, and a big crowd from Skibb RFC and I met the U11s after the game.’

There was a real West Cork feel to the Munster team, too. As well as Liam and Gavin Coombes starting, so too did Josh Wycherley and John Hodnett, who was named player of the match. Kinsale’s Scott Buckley also scored two tries. The West Cork crew will be back to work when Munster take on Northampton Saints at Thomond Park in the Champions Cup this Saturday (3.15pm). 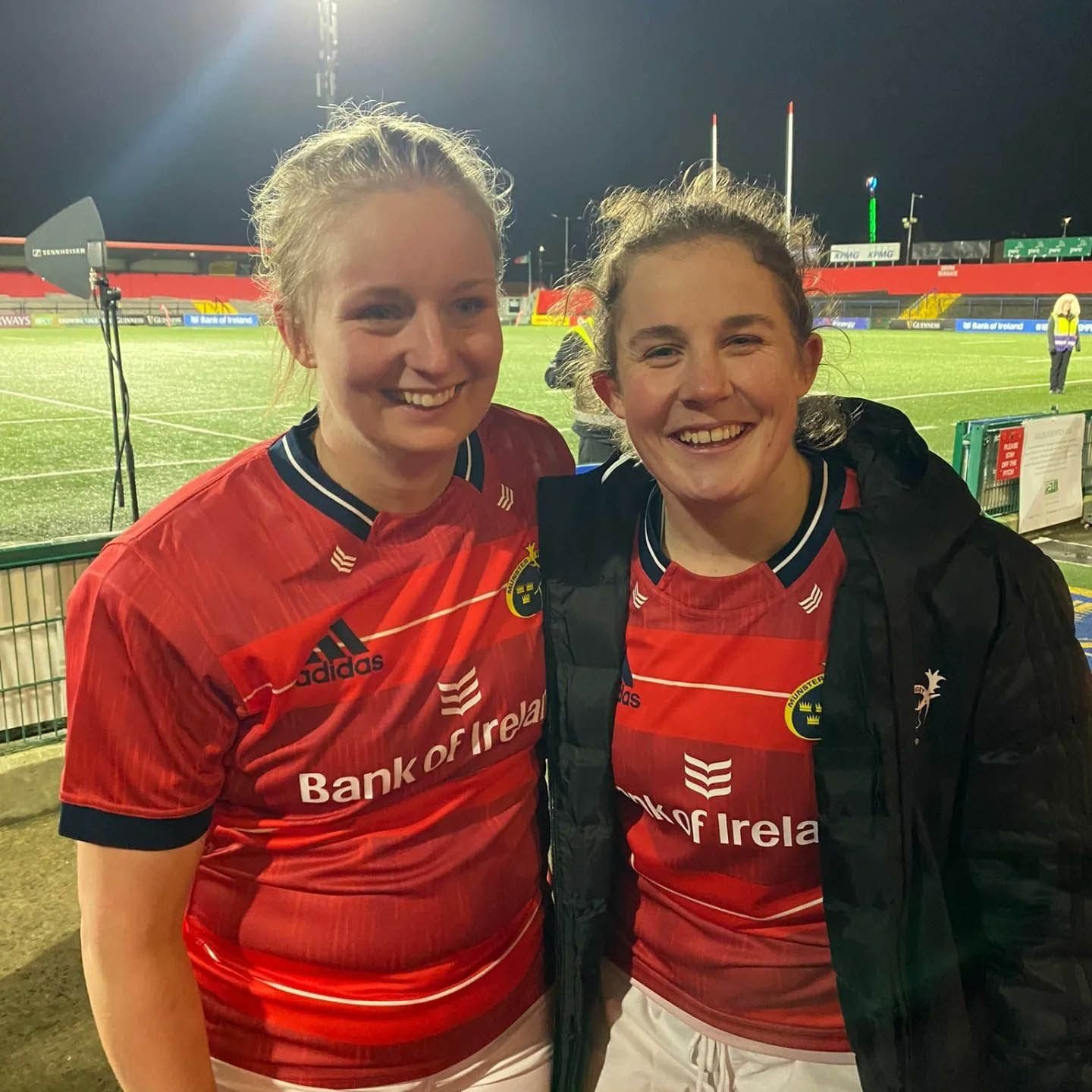 The action then switched to the Munster women’s opener on Saturday, and it didn’t disappoint, with West Cork again well represented. Urhan woman Laura Sheehan, who plays her club rugby with Exeter Chiefs in the UK, started, as did Enya Breen, while Gillian Coombes came off the bench in the second half to make her Munster debut, cheered on by her brother Gavin. There was no stopping Munster in this 34-0 win.

Next up for Munster is another home tie in the interprovincial championship as they host Leinster this Saturday at Musgrave Park (12.15pm). Leinster defeated Connacht 38-10 in their opener last weekend.