Inside Ireland's greatest rowing club is the third episode of a new digital series from The Southern Star. 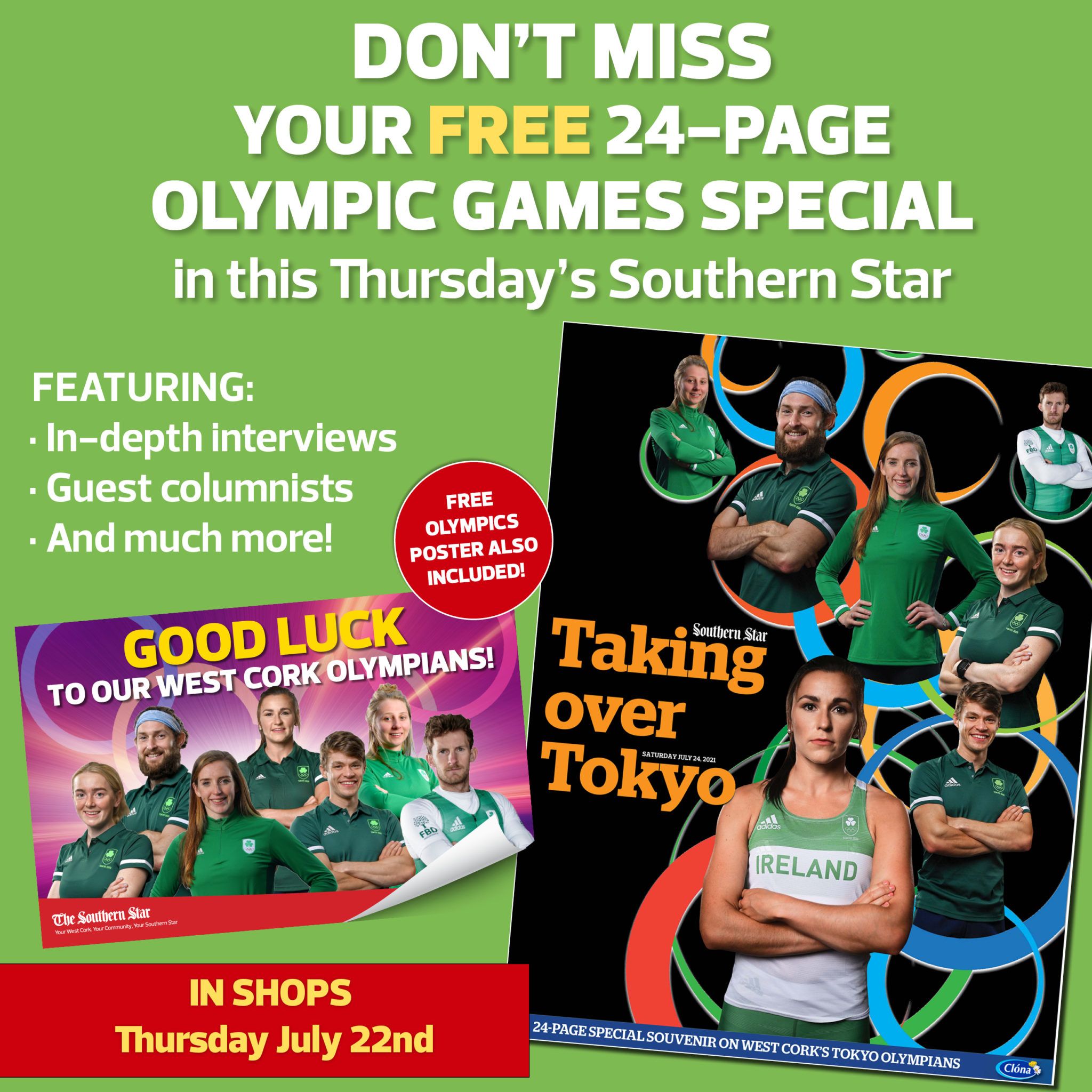