Sean, right, said he was ‘horrified’ by the state of some of the profile photographs on Tinder. (Photo: Shutterstock)

FIRST-hand experience of the New York online dating game, coupled with some poor attempts by his West Cork roommates at online dating, led one Bantry photographer to help people to find their perfect match online by snapping them at their best angle.

Sean De Búrca, who grew up in Durrus but spent the last two decades working as a photographer in Brooklyn, New York, made the move back to West Cork two months ago after his sister passed away.

‘When my sister died, I had a sort of an epiphany moment and knew I had to move back to West Cork, so I came to Bantry,’ says Sean.

Sean knew it would take time to get his name as a photographer out there and wanted to come up with a fun way of introducing himself in the hopes of drumming up some business. He also had been speaking with his roommates about online dating in Ireland and realised there was quite the difference between here and New York.

‘In New York, as a single person, the only way to date is online. Everyone has great candid shots of themselves on their profiles. Ireland is changing with more people turning to online dating, but I am horrified by some of the photos I have seen from my roommates,’ he adds.

Sean decided to put up posters around Bantry offering his services for a ‘Tinder Profile Photos’ photoshoot. Having had some interest, particularly in the run-up to the New Year, he is going to advertise further afield now. 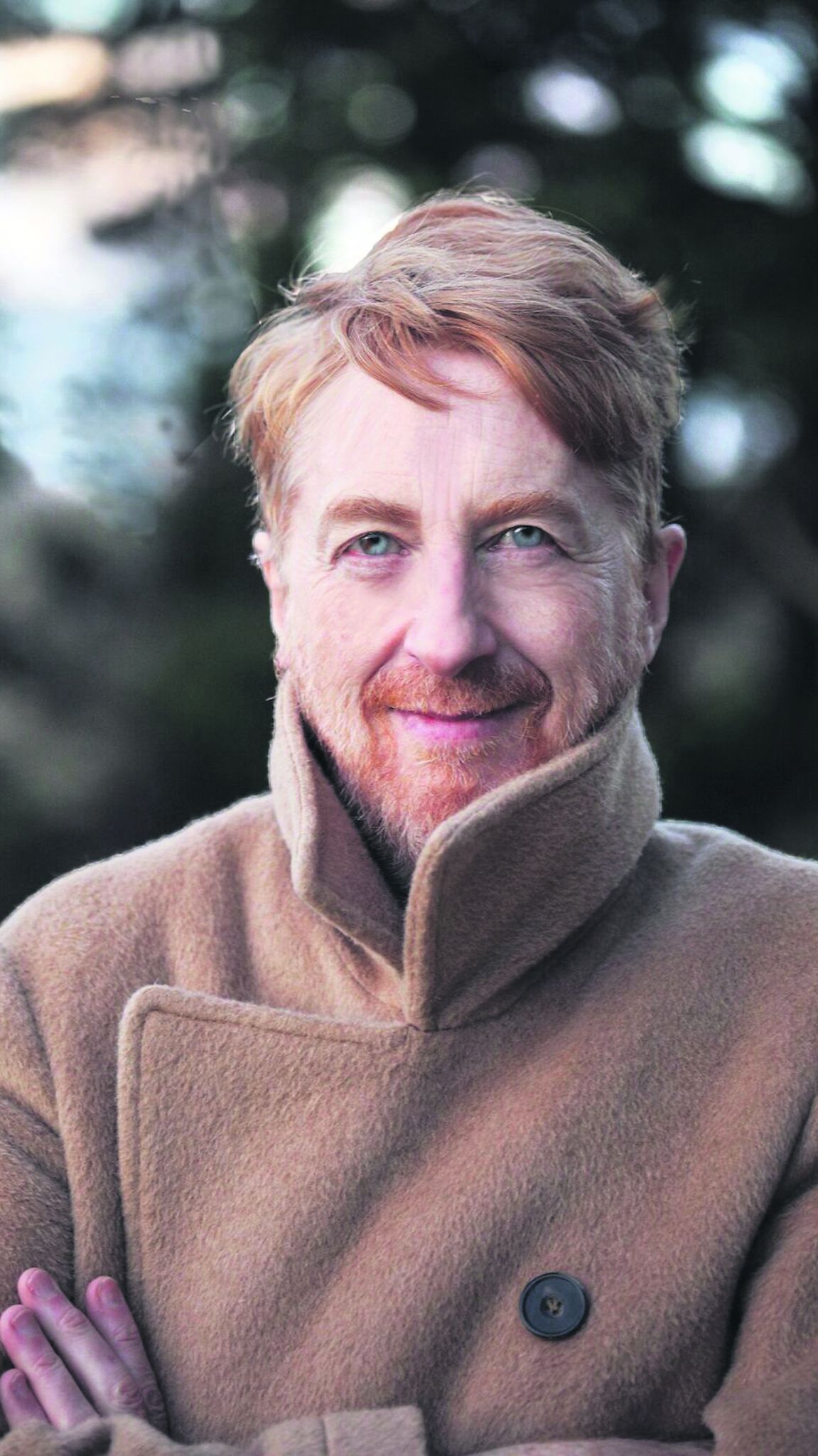 Sean decided to put up posters around Bantry offering his services for a ‘Tinder Profile Photos’ photoshoot.

‘I just want to give people a better chance when it comes to online dating. I do recommend people take their own selfies, but a lot of people don’t like taking photographs and think they don’t look nice in them, so that’s where I come in,’ says Sean.

He doesn’t want people to look false in his photographs, so he doesn’t take them in a studio with lots of lights. Instead, he wants to showcase an honest reflection of who the person is and does this by making them laugh.

‘You have to be optimistic about photographs, even if you don’t like them being taken. A professional will bring out the best in you,’ he adds.

For more information about Sean’s photoshoots, log onto oksweetie.com

Sean’s tips for the perfect pic:

Have a warm natural optimistic expression. If you don’t like smiling, try a closed lips smile.

Go for candid, fun, playful and not too posed.

Use natural light, in daylight. Cloudy is better than harsh sunlight.

Be photographed close enough to see you clearly but not too close.

Put some thought into an outfit, work with the colours that suit you best, black is always flattering.

Use a mix of indoor daylight photos and an outdoor full-length photo.

Being photographed doing activities is great.

Don’t use photo apps to make you look different.

Don’t use a big group shot so that it is a struggle to figure out which person you are.

Don’t use a photo holding a drink or cigarette.

Don’t use inspirational quotes instead of photos of you.

Don’t use a photo of your dog or cat because you’re shy.

Don’t be afraid of people you know seeing you date online.

For men, no bare chest beach shots and trim your beard if you have one.