The Google for Education programme being piloted in seven West Cork schools is described as a game-changer, and the biggest step forward since the advent of free education, which was introduced in 1967.

There are exciting times ahead for West Cork's primary schools thanks to a multi-million euro project designed to end the rural/urban digital divide and to create a level playing field for all children.

A multi-million euro project to revolutionise teaching and learning in West Cork is underway by Skibbereen's Ludgate.

Their education programme is currently piloting Google for Education in seven local primary schools. The project is designed to address the growing problem of digital poverty in rural schools. This fault line has been laid bare by the global pandemic.

Google for Education has been an entity for over 10 years and provides a range of online tools to help support teaching (eg Gmail, drive, calendar, docs, sheets, slides, forms, google meet, classroom).

Most small primary schools, or even many medium-sized secondary schools, simply would not have the capacity to access such a valuable resource. However, Ludgate is both financing it, and managing it for the seven schools which are piloting the tools. The schools are: Union Hall, Dreeny, Rath, Leap, Abbeystrewry, Oileain Cleire and Gaelscoil Dr Uí Shúilleabháin. 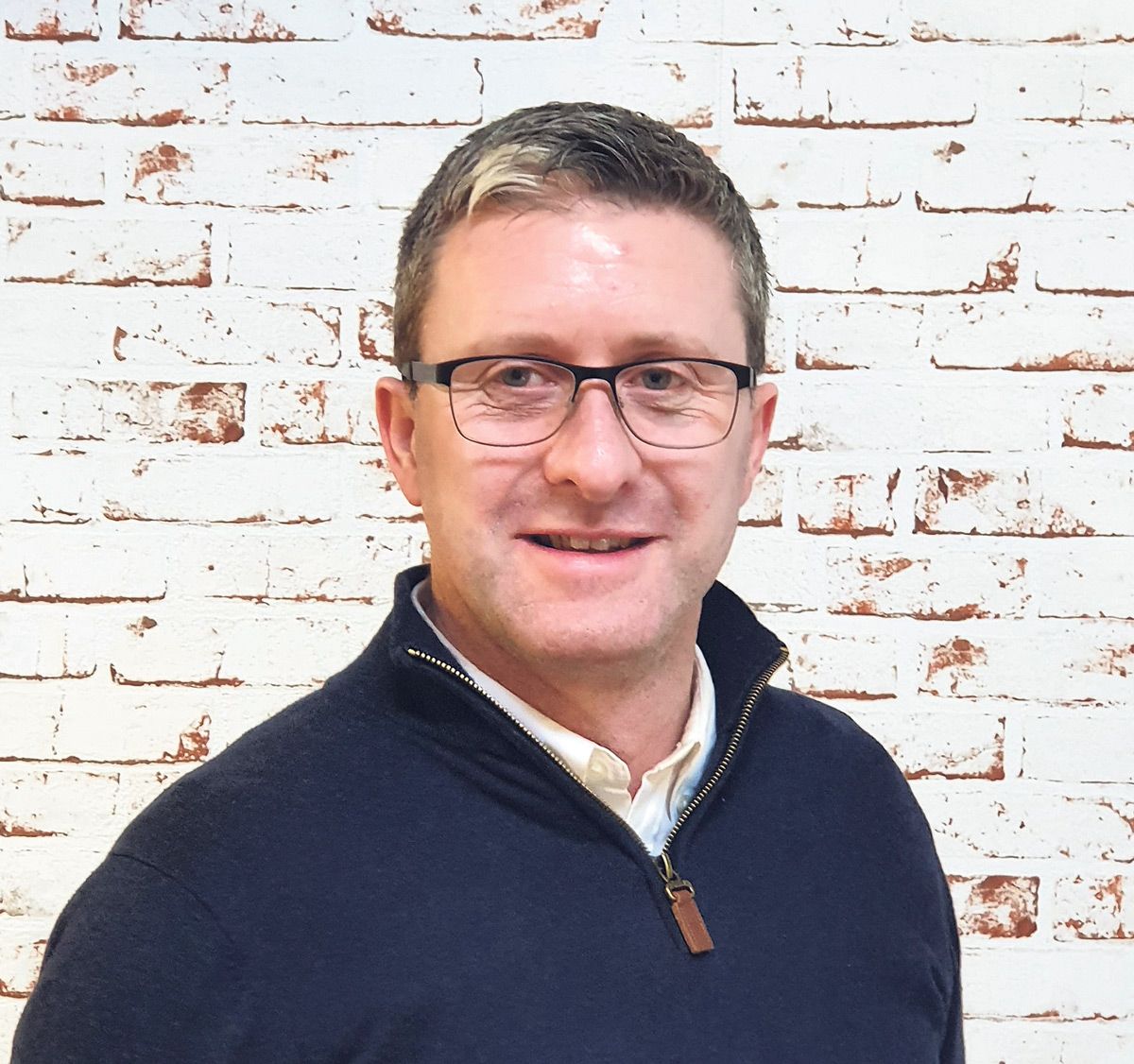 Dr Kieran Collins is at the helm: 'To call this cutting edge is an understatement.'

The Ludgate education initiative is focused on leadership & policy, technology infrastructure, and the integration of 21st century teaching and learning in the primary and secondary schools. The development of critical thinking and problem-solving skills is to ensure we’ve a supply chain for the jobs of the future, whatever they may be, with companies already flagging a serious skills deficit in this area.

Leading the cutting-edge project is Dr Kieran Collins from Castlehaven who joined Ludgate last year and comes with 20 years' experience in the education sector.

He explained how Covid-19 accelerated their plans by about three years, as it highlighted the need to develop 21st century educational skills across the eco system of national and secondary schools.

‘Lots of secondary schools had Microsoft 365 but national schools really had nothing. What we were seeing were teachers who were under stress and strain, students who were struggling with a new learning environment, and parents caught in the middle trying to balance  work and education,’ he said. 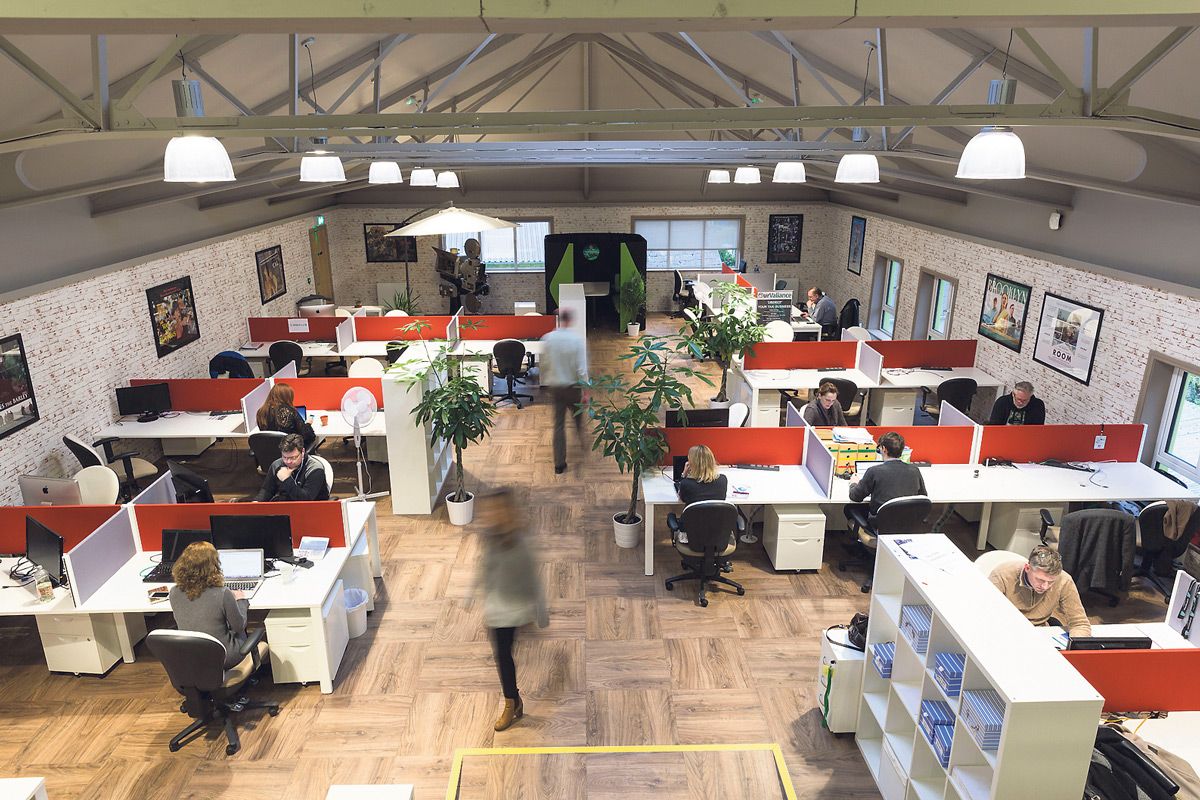 The project is funded by Ludgate (pictured), Enterprise Ireland and industry partners.

They approached Google in May with their idea, and with support from Ronan Harris, VP for Ireland and the UK and Ludgate board member, they began to engage with schools. Now they’re at the training stage for both teachers and pupils.

‘In what’s a first for Ireland, we’re working on a district model as opposed to a school-based model which will make it easier to roll out to multiple schools. It means we manage the project, which really takes the pressure off them.’

Kieran’s enthusiasm for the project is infectious. ‘This will revolutionise teaching in terms of access to resources and sharing of these resources. It can be used in the event of a second lockdown, but it’s really most useful when it’s embedded in the classroom environment. It’s evidence-based and will really help schools move away from a regimented learning approach, to a discovery approach.’

Isobelle Nealon, principal Dreeny NS said: ‘Google Classroom is an efficient way to teach online both in-class and remotely. Work and assignments can be simply structured for use by students as sharing files is very easy and projects can be uploaded for everyone to view. As a basic tool tosupport learning, it's great and more importantly-free!’ Kieran, who came to Ludgate from Tallaght IT, said that while youngsters are savvy in terms of social media, he has seen many students starting third level who lack fundamental digital literacy and fluency. And a lot of that comes back to the resources they’ve had access to while in school.

‘Dublin is at the upper end of the European digital scale, but rural locations, including parts of West Cork, bring Ireland down a much lower position on the scale.

‘There is a very real urban/rural divide. The absence of software/hardware in a teaching environment is limiting for smart kids. This project will help create a level playing field, will impact on a pupil’s development and create opportunities for them,' he added.

As well as challenges, Covid has brought opportunities, he said. ‘At third level the plan is for 80% of learning to be online and if time and money is spent on creating these resources, it will  be hard to see things ever returning to being 100% class based at third level.

‘The same digital transformation that took place in third level 20 years ago will inevitably happen in primary and secondary schools to a degree, possibly, so it’s important to get the support systems in place,’ he said.

This is at least a 20-year project and it’s funded by Ludgate, Enterprise Ireland and industry partners. Already announced in last week’s Southern Star, and just as innovative is the STEM (science, technology, education and maths) centre which Ludgate will open in the former Mercy Heights convent school next summer.

It’s the only one of its kind outside of Dublin and will create a dynamic teaching and learning space, Kieran says.

He added: ‘To say Google For Education is cutting edge is an understatement. It’s a reimagining of how we teach and learn – it’s a game-changer for schools.

'It’s very difficult to move education forward but I’d say this is the biggest step forward in the sector since the advent of free education which was introduced in 1967.'