Flying high: Darragh O'Brien, from Durrus, started kitesurfing last year and has made great strides since. 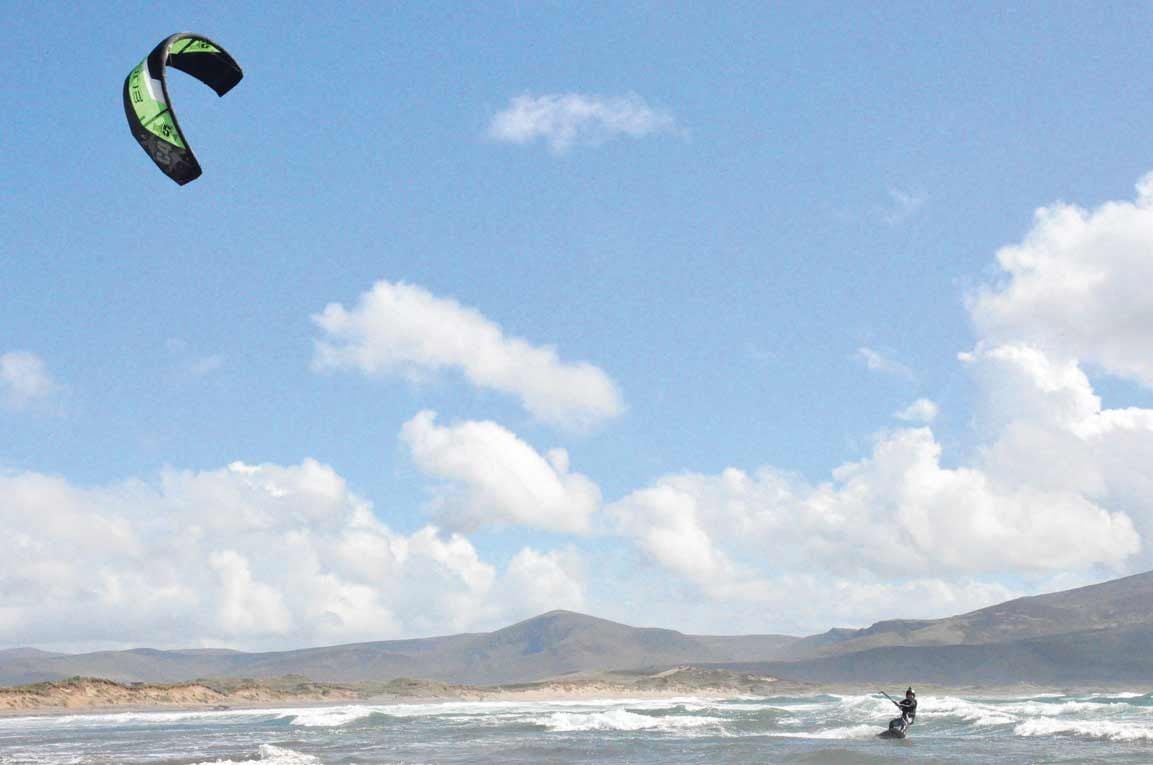 Flying high: Darragh O’Brien, from Durrus, started kitesurfing last year and has made great strides since.

Recently, at the Battle for the Bay 2015 held at Dollymount Beach in Dublin, Drimoleague’s James Tidmarsh (15) won the junior kitesurfing competition while Darragh O’Brien (10), from Durrus in Bantry, finished in joint third place – two terrific performances from the budding kitesurfers.

James has been kitesurfing for over four years. Previously, he finished second and third in this competition, and this was his first time winning the big prize.

It was when James and his father, Murray, were on holidays in Achill Island that his interest in kitesurfing first took flight.

Meanwhile, Darragh has been kitesurfing for almost a year. The Battle for the Bay was his first competition, and to finish joint third was a fantastic achievement.

His interest started through his father, Michael, who also kitesurfs. Darragh is also the youngest member of the Irish Kitesurfing Association (IKSA).

Both James and Darragh kitesurf nearly every weekend at either Garretstown or Inchydoney beach.

The Battle for the Bay is the largest kitesurfing event in Ireland, and the sport itself is growing in popularity.

Big events on the horizon over the next few months include the Hooked Kitefest in Duncannon, Waterford, in August, and The Battle for The Lake on Achill Island in September.