KILBRITTAIN manager Jamie Wall is delighted to be involved in the Co-op SuperStores Cork Lower IHC final but doesn’t want to over-state the significance of being involved in such games.

Páirc Uí Chaoimh is the venue at 5pm on Saturday as Kilbrittain take on Lisgoold, having reached the semi-finals of the competition last year. Keen to ensure that the culture in the club is one of regular involvement in big matches rather than it being a special occasion, Wall feels that the team won’t be overawed in terms of preparation.

‘Things over these two weeks don’t change,’ he says.

‘The juniors were out at the weekend and they were unlucky not to win but that’s been the rhythm all year – we’ve had a junior game and we’ve trained three times a week or twice the week of a match.

‘All this stuff stays the same and we’ve been saying to the lads that, win or lose, the aim next year is going to be to try to get back to a big game.

‘We’re trying to stay away from language like, “These days don’t come around too often,” because I think that semi-finals and finals do come around if you’re putting in the week. It’s up to you to be putting yourself in the position, whether you’re in the grade above or the grade below.

‘Look at Castlemartyr this year – they went straight up and they’re in a final again. There’s no reason why, if you won, you wouldn’t be targeting getting back into a final and if you lost, you know you’re good enough to make a final so you’d be wanting to repeat that.

‘As long as you’re putting in the work during the year, there’s no reason why you can’t be putting yourself in the position to have these big days and it’s important to enjoy them because they’re good days out.

‘They’re the days you want to play in and it should be a positive experience and not a negative one. 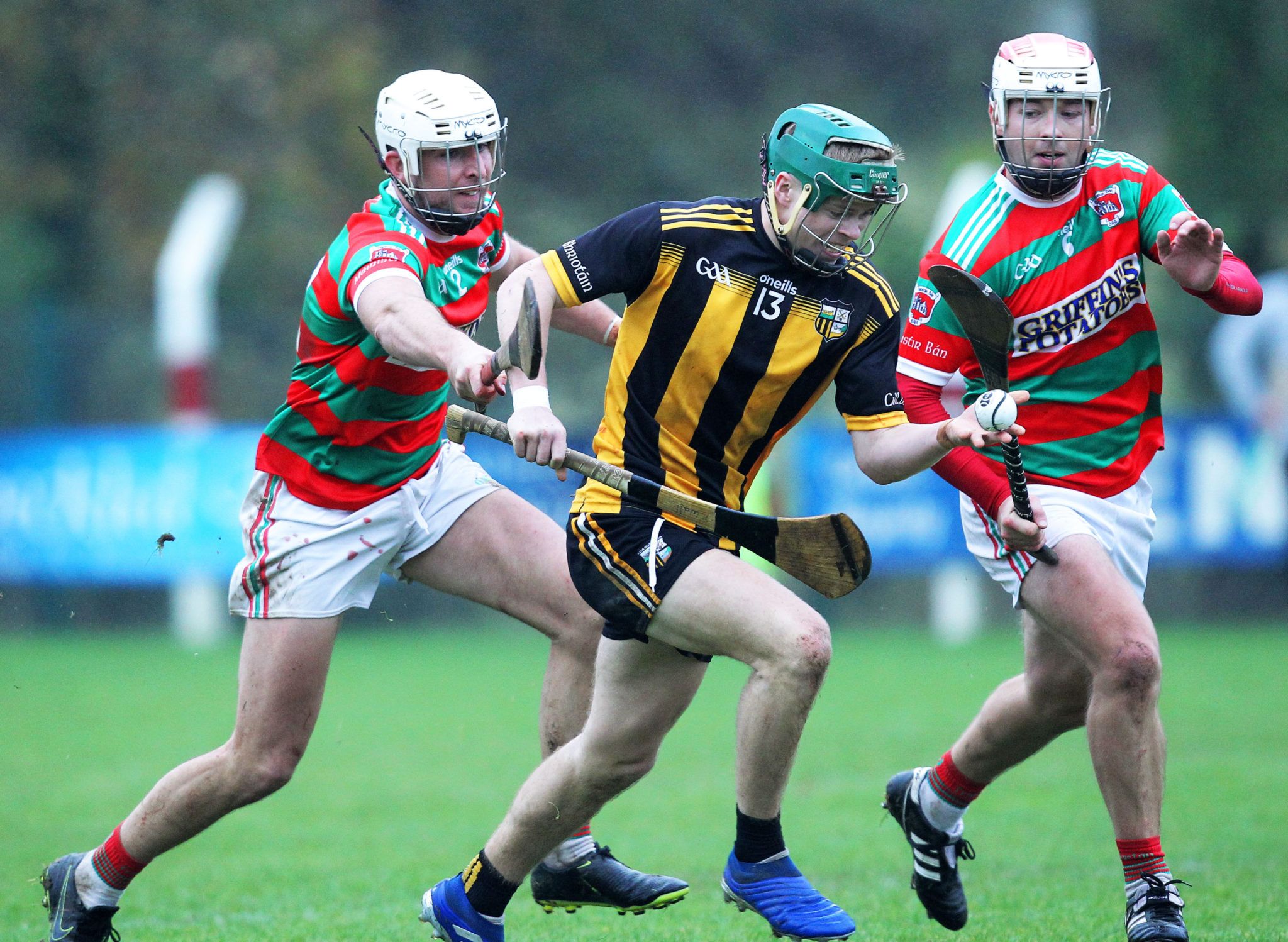 Kilbrittain came through a group featuring Argideen Rangers, Dripsey and Grenagh with three wins, securing one of the two automatic semi-final spots along with Lisgoold. Victory over Tracton a fortnight ago brought them to the final and Wall is pleased with the displays.

‘We’d be pretty happy in that, in every game we’ve gone out, we’ve done the job that’s been required to go and win.

‘That’s all you can do and if you’re doing that, you’re bound to be happy. There’s no real way to be unhappy going into a county final!’

Aged 29, Wall is in his second year in charge of his native club and is enjoying the extra time to work with the team this year in contrast with the compacted 2020 schedule.

‘I knew the lads well enough anyway because they’re my own but, even then, you don’t really know players and a team until you’re in there every week,’ he says.

‘I’m guilty of it myself – you look at other clubs and teams and see a certain fella playing in a certain position and you’re saying, “I would have thought he’d be playing up there or back there!”

‘You don’t know what’s going on in training or challenge matches. You have to get to know players and how the team ecosystem works. The more time you have with a group, the more you learn about them and the more they learn about you.

‘It was a new championship last year – and a great one, I might add – and teams are getting better this year at trying to time their runs, where to peak and where to get the work in and things like that.

‘I think last year was massively educational in lots of ways but just having that bit more time has been a big help.

‘This year, the league cups were fantastic. They were a real mock-championship – three group games, semi-final and final, it was perfect. Everything this year was very enjoyable, I found, whereas last year we were just lucky to be playing at all.

‘We said to them at the start that, whatever we do as players or management, it’s all with the end goal of trying to win hurling matches. We’re all pulling together to do the best for Kilbrittain. Sometimes that’ll mean that I pick one fella over a different fella and there’s nothing in that only you think he’ll do a certain job better.

‘In fairness to the lads, they’ve been very good with that from day one.’

It’s an approach that has brought them this far, but it will need one more big push. Lisgoold won the 2020 junior title in August of this year and Wall knows they represent a major challenge.

‘They’re a phenomenal club,’ he says.

‘They’ve nearly had a player knocking around Cork minor panels for the last number of years and they’re flying at underage, producing a lot of really good young hurlers.

‘They have guys playing senior hurling with Imokilly and guys who’ve played with Midleton CBS so we’re under no illusions as to the ability of the players they have. You’d be foolish to be under any illusions because nobody wins the junior championship in Cork easily.

‘The aim for us next year is to be in a semi-final or final whatever the grade and I’m fairly certain the aim is going to be the same for them. They’re a club that has a very good trajectory.’