I’VE a soft spot for divisional teams, especially Carbery. That’s hardly a surprise given I captained Carbery to the Cork senior football title in 2004. That was the division’s first Cork SFC title since 1971. Carbery hasn’t won it since and they don’t look like ending the wait any time soon.

Just two weeks ago Carbery were knocked out of this year’s Cork Premier SFC with a tame loss, 0-16 to 0-6, against Muskerry. One game, one loss, and season over. This result is leading to much soul-searching by the management, the players and supporters like myself who hold divisional football in very high regard.

It also leads to the inevitable question: has divisional football a place in the Cork senior football championship?

The Carbery division has 26 clubs; that is the same number as the entirety of county Leitrim and two more than Longford. Nine of these 26 clubs in Carbery are either playing Premier Senior football or Senior A football, which takes them out of the equation for selection. Granted, the football landscape in Cork has changed a lot over the last ten years but that leaves 17 clubs whose players have a chance to play football at the highest level for their division.

Current Carbery football manager Tim Buckley, on these sports pages last week, outlined the array of mitigating circumstances he faced in his efforts to prepare the team for championship. They included an increasingly congested fixture list, the time of year the divisions/colleges section is played, players' own commitments to inter-county and club, players opting to play for their college and players just not willing to tog out for their division.

When Cork Football Co-Ordinator Conor Counihan, again on these sports pages, was asked in May about the demise of divisional football he commented that ‘if we can’t do it right then we shouldn’t do it’. 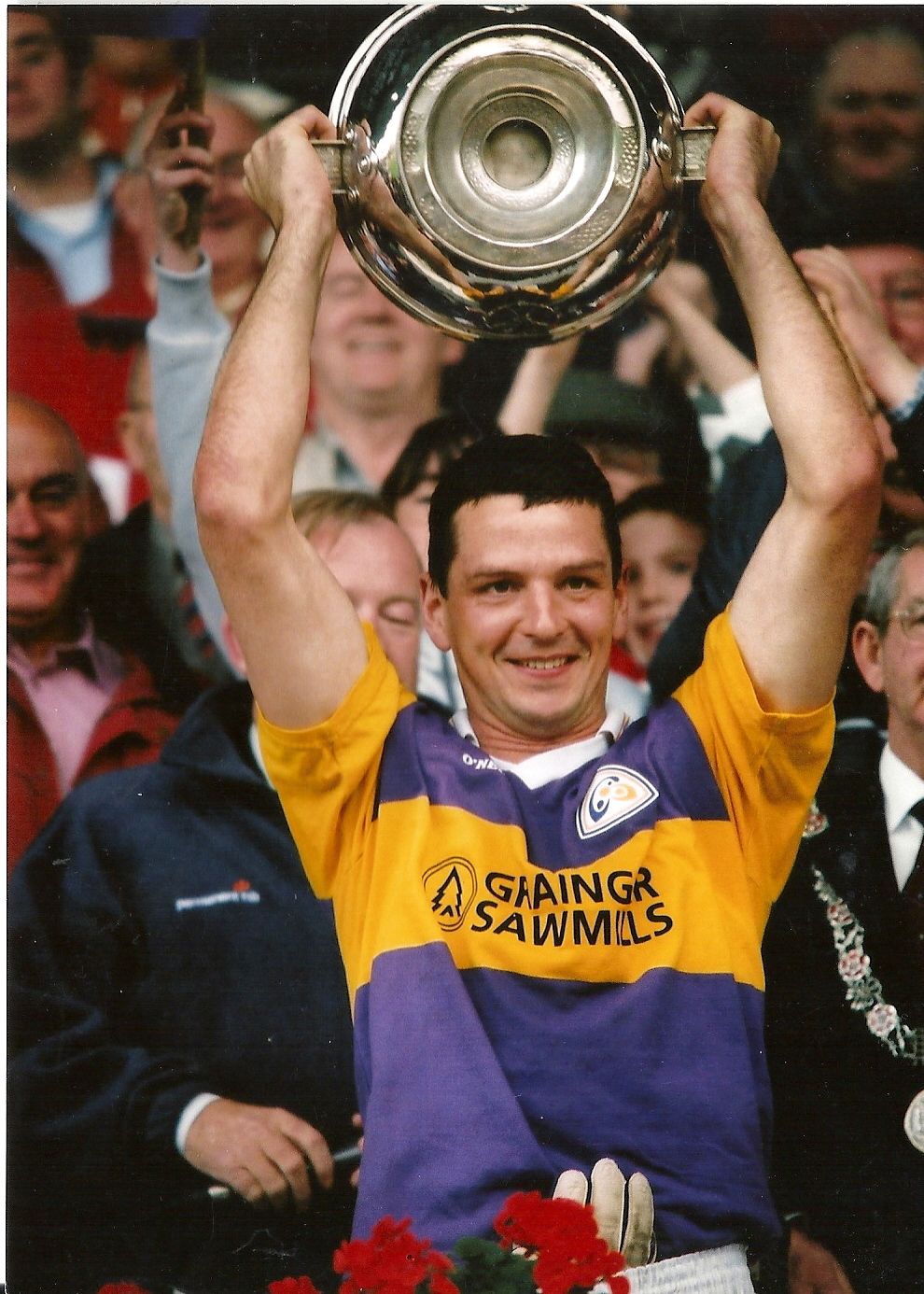 Since 2000 only one division has won the county senior football championship and that was Carbery. Divisions have been beaten finalists on five other occasions with numerous semi-final appearances also. If the contribution divisional football makes to Cork football and player development is valued by those in positions of power within Cork GAA, then where there is a will there's a way.

If you’re a junior or intermediate player, as I was in the late 1990s and early 2000s, playing senior football with your division puts you in the shop window, allows you to showcase your talents at the highest level and provides you with a path to the red jersey.

I made my Carbery debut in 1996 against The Barrs in Macroom. It was a huge honour for me as a 19-year-old greenhorn to pull on the famous purple and gold jersey and fulfil a dream of playing in the senior football championship. There was no question at the time when the phone call came from the then manager Teddy Holland of whether I would play or not. I jumped at the chance. Carbery stalwarts at the time – such as Mick Lyons, Jim O’Sullivan, Barry Harte and Kevin Ryan – instilled that loyalty and commitment to their division into the younger lads like myself, but for me it started far earlier than that.

Carbery Rangers had a strong tradition of supplying players to the divisional outfit. Tony Murphy had won county medals with Carbery in 1968 and ’71, so attending Carbery games and supporting our club representatives would have been par for the course for me as a youngster.

When I was an underage player, the development structure at the time involved being picked for your divisional underage outfit. Carbery had U16 and U18 teams and a county championship was played off annually to give players a chance to put themselves in the shop window for the county minor selectors. The divisions served as a natural filtration of talent, so that loyalty and pride in the jersey was imparted at an early age and progression to the adult team was more natural. Centralisation and the re-jigging of boundaries at the development squad level has changed all of that with the result that a lot of today's talent would not represent Carbery until adult level and that same loyalty might not be there.

Competitive Carbery teams were always backboned by the strongest teams in the division at the time. Tadhg MacCarthaigh, Carbery Rangers and Ilen Rovers held that mantle in the late 1990s and early 2000s. It was never questioned. It was expected. I was always told by my club to play at the highest level you can for as long as you can. Men like Michael Paul Hicks and John Murphy could see the bigger picture with regard to our development as players. Carbery Rangers had won the county junior football championship in 2003 so seven of us were juggling intermediate and senior commitments in ’04. We lost the intermediate county final two weeks after the senior final and there were undercurrents in the parish that the dual commitment had sapped our energy that day.

But looking back now, the fact that half our team had a number of years of senior championship experience was instrumental in our quick transition to the senior ranks by 2006. We knew the level and we had the experience gained through playing with our division. It was seamless and I’m sure the Ilen Rovers lads would say the same as they had gone up a year previous.

Carbery are at a low ebb at the moment and the odds of recovery seem stacked against them, as manager Tim Buckley has outlined. But if Duhallow and Avondhu, at different stages recently, can be competitive, why can’t Carbery? Duhallow are consistently figuring in the latter stages of the championship recently, contesting finals in 2018 and 2019 so what is their secret? The Duhallow clubs have a commitment to their division to allow their players train one night a week together.

Look over the ditch at our neighbours in Kerry. Admittedly, they are more or less a one-code county but their divisional system is an integral part of both their underage and adult championship structures. Kerry run off their junior and intermediate championships prior to the senior championship to accommodate divisional preparation. The best players from the smaller clubs get to prepare with their divisions like a club team and compete at the highest level.

So what are the possible solutions to help with the re-generation of value on, interest in and commitment to divisional football? The split season should naturally give inter-county players more breathing space. The county board needs to sit down with the divisions and create a window for the divisional/colleges championship to be run off uninhibited. In turn the divisional board needs to sit down with the clubs and find out if they want a path to playing at a higher level for their best players.

Finally, and maybe it should be considered, the point of divisional teams is to give every player the opportunity to play at the highest level. Senior A teams are not allowed to play with their divisions yet they are not playing at the highest level. A change in this rule would bring Bandon, Skibbereen, Dohenys and Bantry into the reckoning for Carbery. Creative thinking is needed, but if we lose the divisions we are losing something that has served Cork football well for decades.