‘Victory or defeat is not determined at the moment of crisis, but rather in the long and unspectacular period of preparation’

We haven’t sat down for the Christmas turkey yet or raised a glass to remember this year, but thoughts – in the GAA world – have already switched to 2023.

The draws for the 2023 county football and hurling championships made at Páirc Uí Chaoimh. Preparation for the new season begins or has begun. If you’re a club that hasn’t got a manager and strength and conditioning coach in place by now, you're late and playing catch-up already. The rest of the backroom team can follow.

As Liverpool legend Bill Shankley once said ‘some people think football is a matter of life and death. I don’t like that attitude. I can assure them it is much more serious than that’. And so it will be once again for the West Cork-based premier senior football teams as the ‘group of death’ has somehow happened again. No doubt the sports editor of this paper is a happy man, again. It’s a bit like American football at this stage where we have a western conference and two city conferences with the exception of Mallow.

The 2023 Premier SFC Group A comprises Castlehaven, Carbery Rangers, Clonakilty and Valley Rovers. Mouth-watering, to say the least. Castlehaven have been the top team in West Cork for the last few seasons and are the closest to county champions Nemo Rangers and 2021 winners St Finbarr’s in terms of winning the competition outright. After this year’s semi-final defeat there was talk that manager James McCarthy may step down after three years at the helm. He has remained on for a fourth successive season, and continuity is very important for this group as a number of their better-known names are on the 30-years-old mark and over. If McCarthy can get the Cahalane brothers playing a bit more football in 2023, then a rub of the green in the big games is all they will be after.

At Carbery Rangers, Seamus Hayes takes over the hot seat from Declan Hayes, who has stepped aside due to family commitments. Seamus will bring continuity to the progress that was made last year and will have gained valuable experience with the UCC freshers’ footballers this year. Jerry O’Riordan has emigrated, but strength and conditioning coach Brendan Walsh will continue to work the young and up-and-coming brigade hard, in search of further gains.

Haulie O’Neill and Neil Deasy have both stepped away from Clonakilty after a two-year stint and it's Martin O'Brie will fill this void. After reaching the county final in 2021, the 2022 season can only be categorised as disappointing by the Clon faithful. Thomas Clancy has returned to the county senior panel but there is talk of a few of their better known faces going abroad. Allied to Dara Ó Sé’s return to Kerry earlier this year, taking way Clon’s main scoring threat, it could mean backs-to-the-wall time for them. Their opening group game against Valleys will be key. 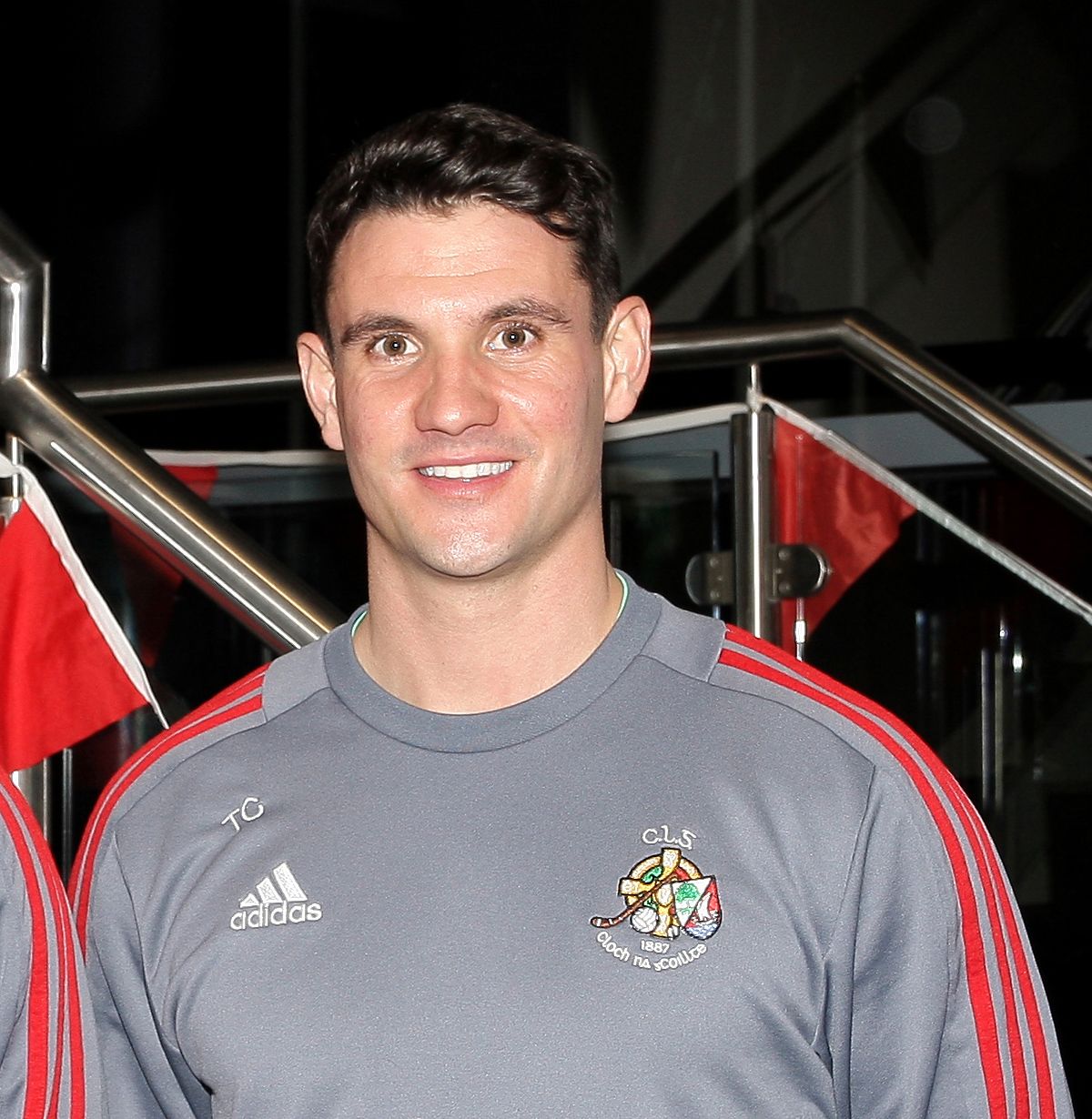 Clonakilty defender Thomas Clancy is back in with Cork.

Carbery, of course, will battle it out in the divisions and colleges section in the hope of gaining entry to the championship proper at the quarter-final stage, as they did last year. Bandon’s relegation to the premier intermediate grade means their players are now available to Carbery manager Tim Buckley. Cork senior Damien Gore has finished college so he should also be available to his division, and he would strengthen the attack. MTU will not enter in 2023 so the likes of Ryan O’Donovan from Barryroe could also add a scoring threat to Carbery’s inside line. All positives but with a division you just don’t know how it will go. Plus Carbery are a seeded team in 2023 so won’t have the benefit of three games under their belt, like they had this season.

The 2023 Senior A football championship has a similar look to it with three of the West Cork teams in Group C – Newcestown, Dohenys and Ilen Rovers. Hoping to bounce back from relegation this year, Tim Buckley continues to steer the Newcestown ship. Injuries hit them hard this past season and managing assaults on two fronts, as a dual senior club, with more or less the same group of players is becoming increasingly difficult. They have a lot of young talent but keeping them fit is going to be paramount.

Who is going to replace joint Ilen Rovers managers Diarmuid Duggan and Jason Whooley? No doubt, background work is ongoing by the club committee but this is a really big appointment in their efforts to become competitive again. Chasing down the Bushe brothers and Stephen Leonard will also be key to an improved campaign. Declan O’Dwyer continues as Dohenys manager, but will have been disappointed with this year's campaign having contested a semi-final in 2021. They are going in the right direction, have a young and talented squad but they need to find a bit more size in the middle third.

O’Donovan Rossa are the lone West Cork club in Group A, alongside Knocknagree, Kanturk and Fermoy. Beaten by ten points at the semi-final stage this year by eventual winners St Michaels, they find themselves in a group with this year’s runners up Knocknagree and county premier intermediate champions Kanturk. Throw in Fermoy and it’s a big challenge for Gene O’Donovan’s improving side. Skibb have a decent blend of youth and experience but the young lads will have to take another step forward in the coming season.

There is a lot to look forward to for our West Cork senior clubs in 2023, even before the turkey has been carved.