Thomas Clancy will start for Cork in the McGrath Cup final; his first start since rejoining the panel.

CLONAKILTY defender Thomas Clancy has been recalled to the Cork senior football panel.

Clancy (30) is the latest West Cork footballer to be drafted into manager John Cleary’s set-up in recent weeks, as both Bantry Blues’ Ruairi Deane and Tadhg MacCarthaigh clubman Brian O’Driscoll have both returned to the county panel.

Clonakilty man Clancy, who played a key role at full back in his club’s run to the 2021 Cork Premier SFC final, has a long association with the Cork senior football team, making his championship debut back in 2013 – but his inter-county career has been riddled with injuries.

Clancy is one of several additions to John Cleary’s senior football panel for 2023, with Castlehaven’s Cathal Maguire also called into the set-up after a strong championship campaign with his club. 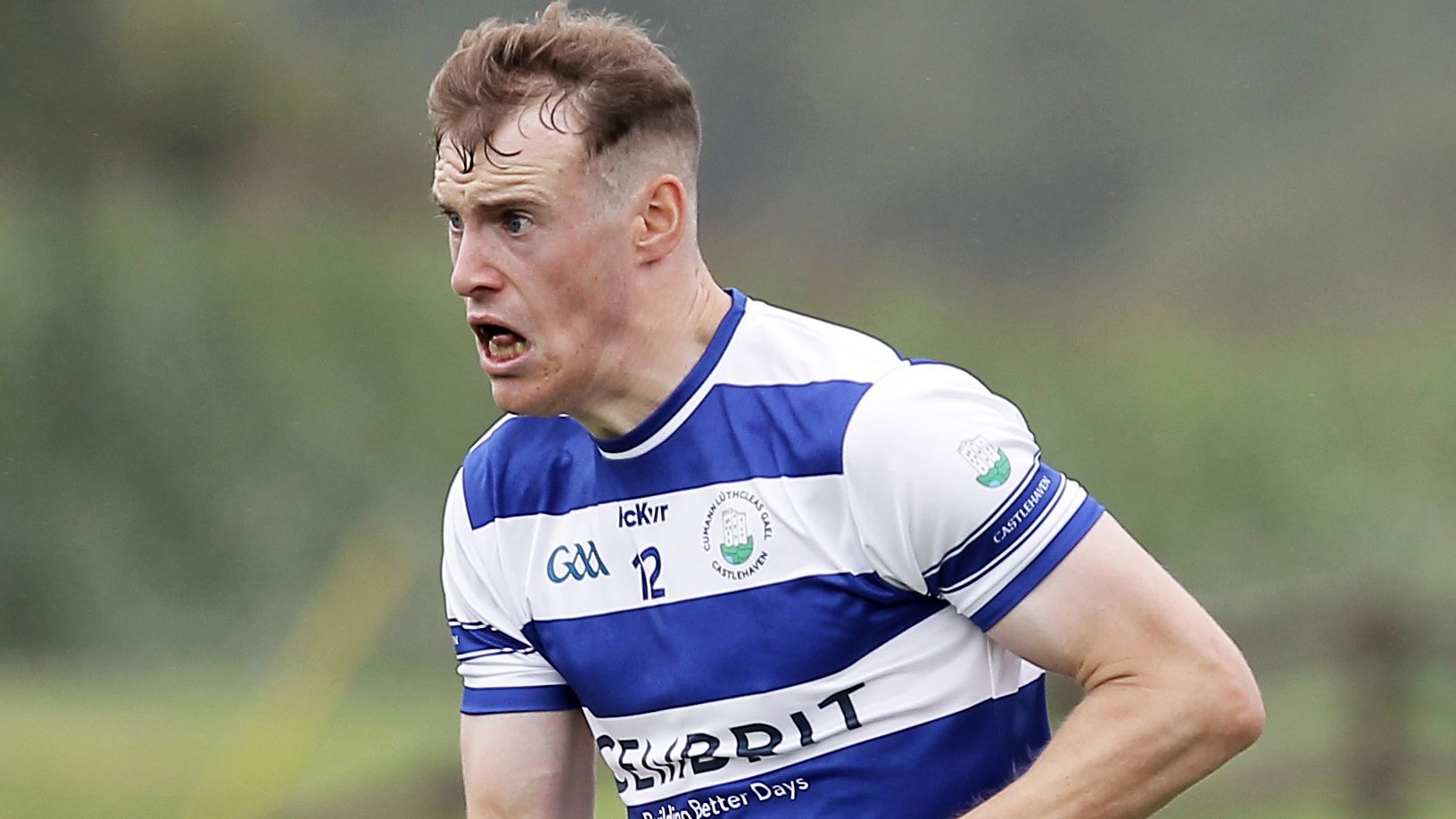 Castlehaven's Cathal Maguire is in with the Cork senior football panel.

Cork are working with a panel of 43 players, with Darragh Moynihan (Mallow), Alan Quinn (Macroom), Darragh Cashman (Millstreet) and Liam O’Connell (Ballincollig) have also been called into the squad. First up for Cork is a McGrath Cup clash with Kerry on January 4th in Páirc Uí Rinn, at 7pm.