JOHN Cleary has been busy in recent weeks, putting together his Cork football jigsaw and making sure he has all the pieces he needs.

The past week has seen the official return to inter-county training. With the new county senior football management team in place, headed up by Castlehaven man Cleary, potential and current county panellists have got that eagerly-anticipated phone call. With change comes that element of insecurity. The grapevines begin to move and anticipation builds.

Cleary and his selectors – Ray Keane (MTU/St Finbarr’s), Barry Corkery (Éire Óg), James Loughrey (Mallow) and Mícheál Ó Cróinín (Naomh Abán) – were ratified in the summer and September respectively, and the rumours were that there would be further additions to come.

The county board has been very shrewd in drip-feeding us these appointments in an effort to build that anticipation and expectation. A few weeks back it broke that Galway’s Kevin Walsh would take on a coaching role with Cork football, and he is now joined by Olympic bronze medallist Rob Heffernan as high performance coach. Both men have been there and done that at the top levels in their sports.

Walsh won three All-Stars and two All-Ireland senior football championships with his native Galway as a player. He served as manager of Sligo from 2008 to ’13, which paved the way to the Galway job, which he held from 2014 to ’19. He took Sligo from Division 4 to Division 2 of the national league. He is a two-time Connacht senior football championship-winning manager and he oversaw Galway’s run to the All-Ireland semi-final in 2018. That kind of experience is going to be invaluable in the Cork backroom team.

Tune into Red FM’s morning radio show and you will get a feel for the kind of enthusiastic and lively character that Rob Heffernan is. He retired from international race walking in 2013 on the back of that never-to-be-forgotten bronze medal at the 2012 London Olympics and gold at the World Championships in Moscow the following year.

Heffernan now coaches elite athletes in his own field. Anybody who can reach that level on the international stage would have a wealth of advice, knowledge and experience in their arsenal that could only be of benefit to the amateur athlete preparing his body and mind for the inter-county season. 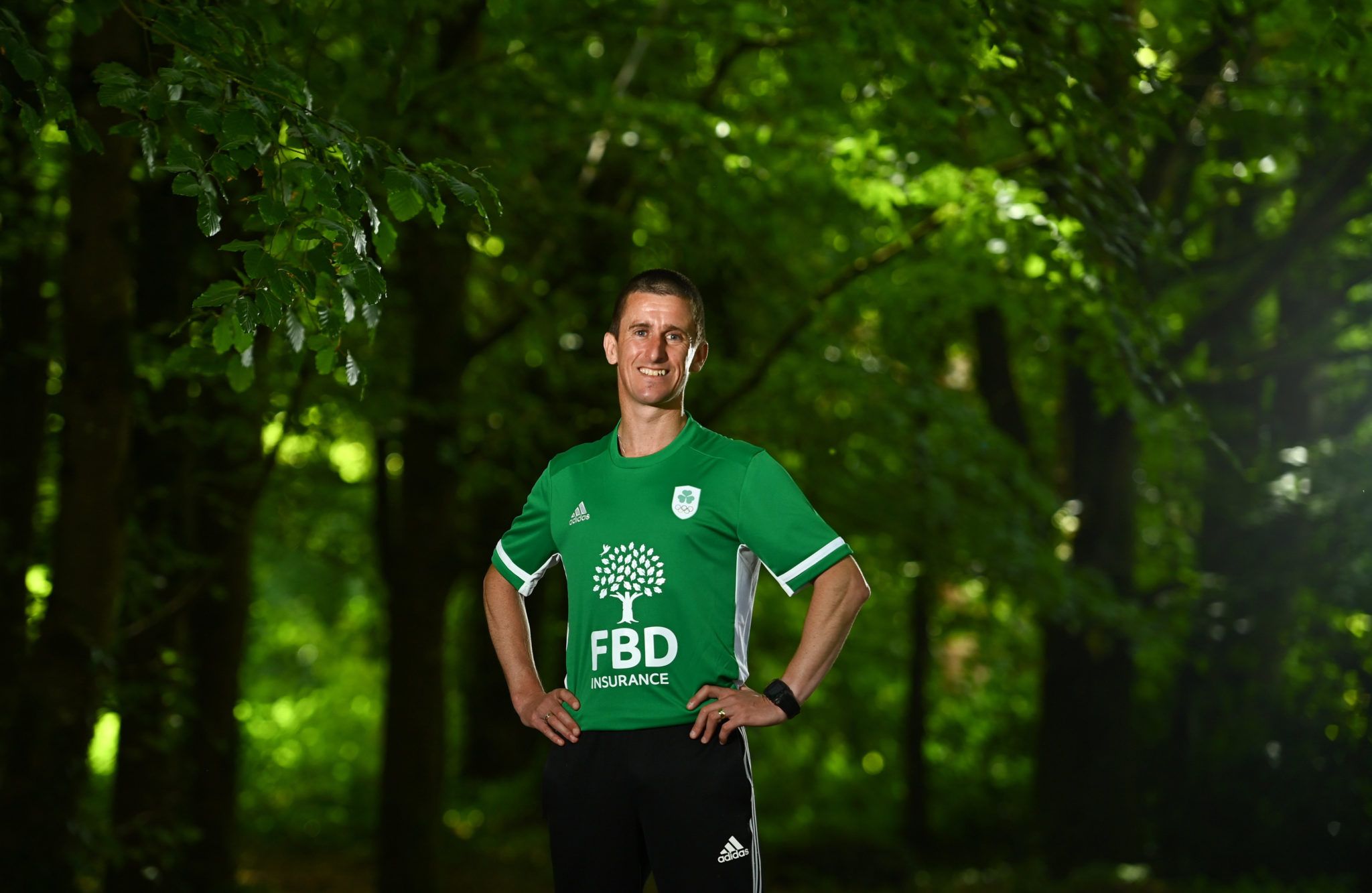 Rob Heffernan has joined the Cork senior football management team as performance coach for the 2023 season.

Of course this isn’t the first time we have seen this kind of move by the Cork GAA. Back in 2019, John Meyler named All Blacks and Munster winger Doug Howlett as his high performance lead with the hurlers. We saw it in Dublin back in 2013 when Jim Gavin appointed professional boxer Bernard Dunne to his backroom team as performance and lifestyle coach. Every angle must be explored in the effort to gain those percentages that lead to overall improvement and the closing of that gap to the top teams.

With a new coach comes a clean slate for players. Everybody is basically starting from scratch again – they are eager to impress, eager to embrace new ideas and be an integral part of the new management team's plans come championship.

A guy who was out in the cold under the previous regime may well find himself in pole position now, and vice versa obviously. The recent news that both Bantry Blues’ Ruairi Deane and Tadhg MacCarthaigh clubman Brian O’Driscoll have re-joined the county panel is a testament to this.

Both were integral parts of Cork senior football teams in the past and barring injury I expect they will figure heavily again. Both men impressed for the Carbery senior football team this year and they still have a lot to offer. Deane will have a point to prove after being overlooked in 2022, while O’Driscoll, back on the Cork panel for the first time since 2018, will be determined to make the most of his second chance.

Managers and coaches see different things in different players. Coaches have different philosophies on how the game should be played. They will be looking for certain players to play different roles depending on the overall game plan. 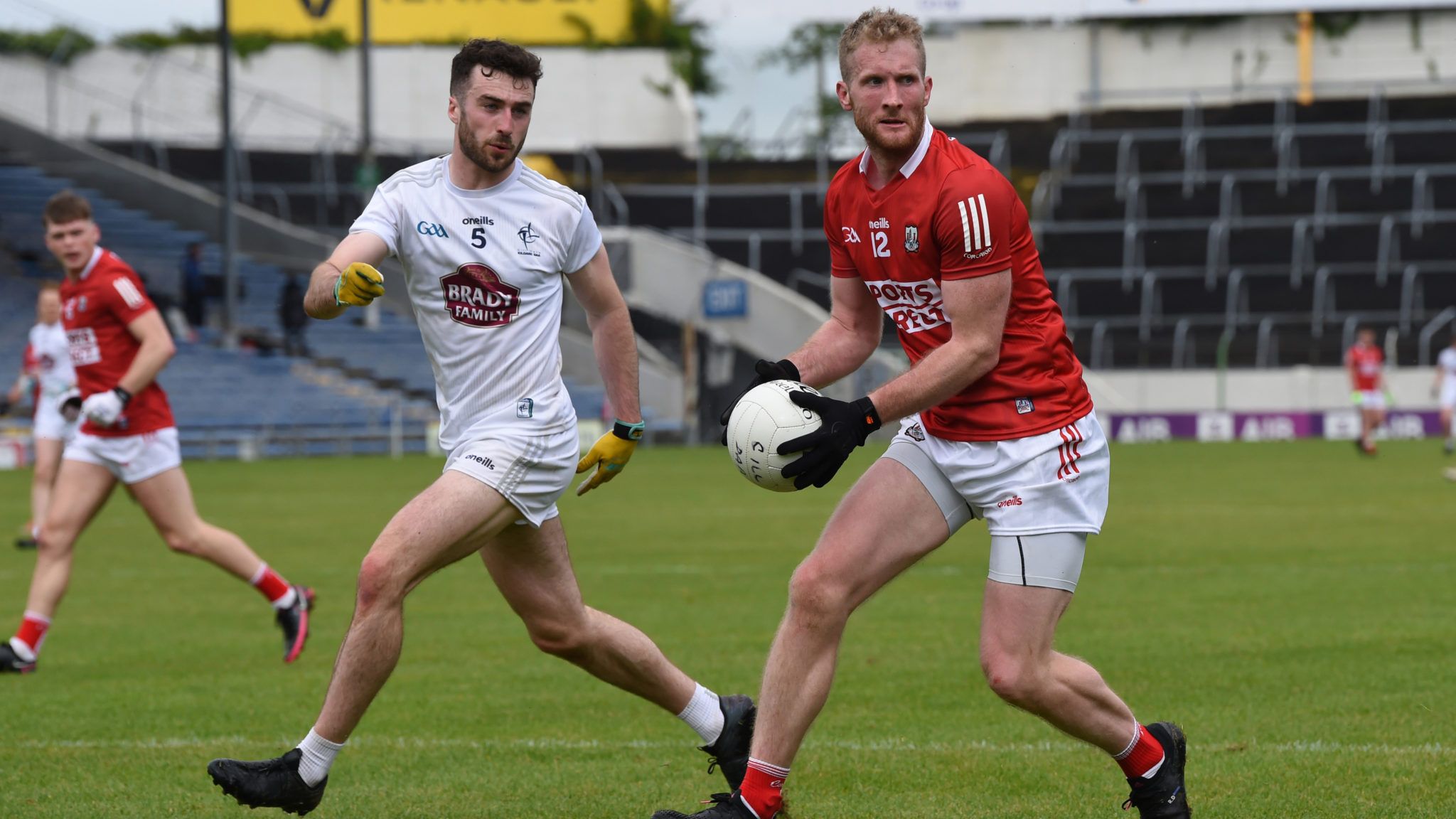 Ruairi Deane is back on the Cork football panel for the 2023 season.

I remember Clon GAA legend Haulie O’Neill saying to me, “if you’re not fit and you’re not willing to work hard, you can forget about trying to implement any game-plan”. Last season it was obvious that Cork footballers were making strides with regard to strength and conditioning.

When you look at the levels that Kerry, Tyrone, Mayo and Dublin have reached there is still quite a gap to close. Adam Doyle and Con Burns resume their strength and conditioning remit and will have had this group working hard in the gym long before now.

It will be interesting to see what Kevin Walsh’s experiences will bring to the Cork game-plan. If you were looking for a template, look at what Kerry did last year. From the get-go in the McGrath Cup, Kerry boss Jack O’Connor played his strongest possible team. He was pretty sure of ten or 12 of his starting 15 for the championship with only a few places up for grabs. Ideally, Cork need to be in a similar position prior to the national league.

The pre-season positivity is there but what a victory over our neighbours in the McGrath Cup would do for this group could be untold. It would build momentum and get the Cork public all riled up prior to those big opening three games in Division 2 of the national league. Imagine the Dubs arriving in town with Cork as McGrath Cup champions and two victories in the league over Meath and Kildare under their belts. Not beyond the bounds of possibility. We’d be on the road then.