GOING toe to toe with Brazil legend Ronaldinho is one of many fond memories from Liam Collins’ time playing football in the USA.

The video clip is only 41 seconds long but represents a surreal moment in Collins’ life.

In August 2017 the former Skibbereen AFC player led his Inter Nashville team out on to the pitch for a marquee exhibition match. The opposition was a team of ex-Brazilian internationals that included former Manchester United midfielder Kleberson and ex-Real Madrid ace Emerson, with World Cup winner Ronaldinho as captain.

‘I don’t quite know how that all came about but the club somehow managed to get Ronaldinho to come to Nashville for an exhibition game,’ Collins recalls.

‘The Brazilians had about five big names or ex-players but naturally Ronaldinho was the main attraction. It was a cool moment walking out with him even though he spent most of the game just trotting around the pitch.

‘I was fortunate to be captain of our team so I got to shake his hand and exchange pleasantries through whatever broken English he understood. He could still play a bit and held the crowd’s attention to the point they didn’t focus on any of the other Brazilians during the entire evening!

‘We got a chance to spend some time talking to Kleberson, Emerson and a few others afterwards and they were incredibly nice.’

That’s one of the many highlights of Collins’ playing and coaching days in the United States of America. 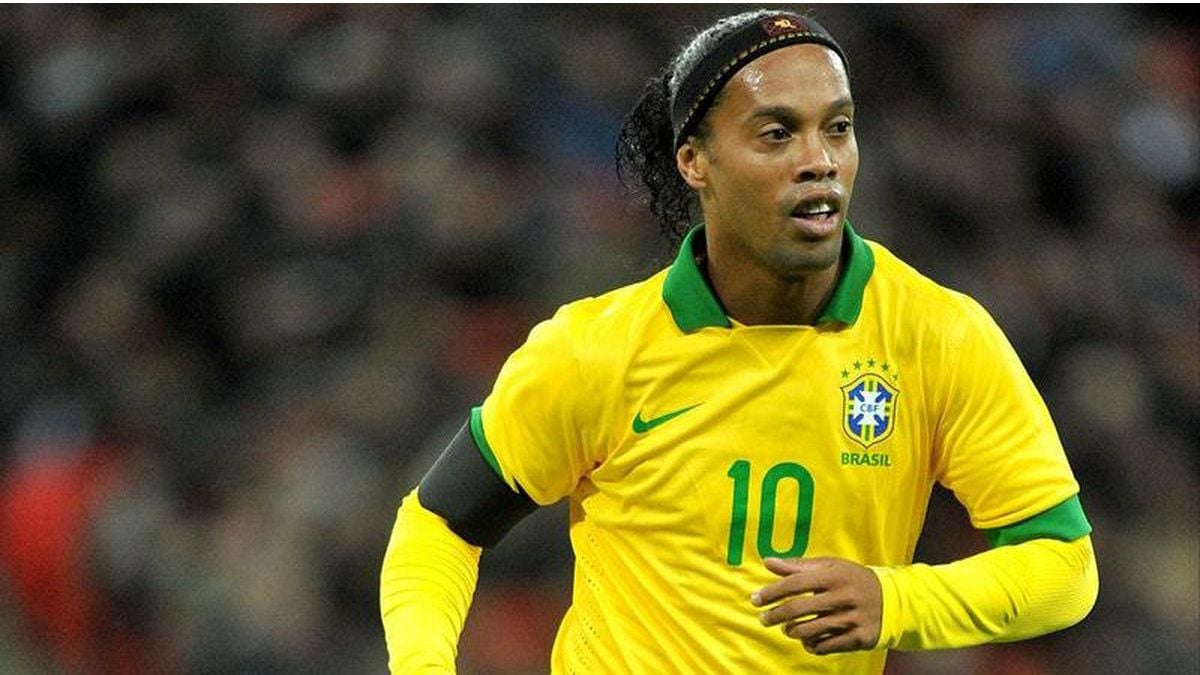 The former Cork City Youths and Skibbereen AFC player made a name for himself in West Cork Schoolboys League, West Cork League and League of Ireland youths circles before moving to the USA on a soccer scholarship back in 2010.

A gifted midfielder, Collins had the ability to unlock any defence thanks to his marvellous passing range. Add to that, he regularly got on the scoresheet so it was no surprise that the Skibbereen native made a positive impact once he crossed the Atlantic Ocean.

His collegiate career saw Collins graduate from the University of Memphis and complete his Masters of Science in Fitness Administration and Management at Cumberland University, Tennessee.

Now a full-time teacher at Francis Howell North in St Charles Missouri, a suburb of the city of St Louis, Collins is also coach for the public high school’s boys’ and girls’ soccer teams.

Married to Kelley and living happily on the western bank of the Mississippi River, life is hectic but enjoyable for the West Cork native. So, what’s life like following the recent presidential election and on-going pandemic?

‘I’m a permanent resident in the USA now,’ Collins says.

‘The change of president hasn’t meant too much day-to-day change to be honest. There have been fewer crazy news headlines I suppose!

‘I’d have to say that Covid-19 is a lot less restrictive here compared to back home right now. A lot of places are not fully opened but insist on social distancing and the wearing of masks.’

Ronaldinho and Inter Nashville FC walking out together.
Thank you soccer fans of Nashville and beyond for making Saturday a great event. pic.twitter.com/3OUC4gqwpo

Collins’ 11 years in the USA include a plethora of footballing highlight reel moments and coaching accolades.

He led his first team, the University of Memphis Tigers, in assists every season during a four-year stint. He was named an All AAC Conference winner in his sophomore, junior, and senior years. 2011 Player of the Year with Hamilton FC, Collins moved on to Nashville FC and finally on to semi-professional outfit Inter Nashville.

From there, the Skibb man spent three years teaching American and World history at the Missouri Military Academy, a private all-boys preparatory school.

‘I was also head soccer coach at Missouri Military Academy between 2017 and 2020,’ Collins says.

‘Teaching and coaching at MMA was something I really enjoyed. It is a military academy, so that took a bit of getting used to as the kids wore uniforms and followed military routines. Physical training for the boys took place early in the morning before they went to school and they played sports later in the afternoon and evening.

‘It was a very regimented routine but I loved my time there. We were a small school but won our district – similar to winning a West Cork – title in my second year. That was MMA’s fourth title ever so it was a big deal at the time.’

Life was never going to be quite the same once Collins decided to take up the offer of soccer scholarship in the USA 11 years ago. Now happily married and living in St Louis, one particular memory, other than facing Ronaldinho, sticks out.

‘I didn’t win that much while playing over here but a 2017 league title with Inter Nashville was a really special moment,’ Collins says.

‘We would have been underdogs, big time, to win that particular league. Winning a conference championship was a big deal because the South Eastern states took in the best semi-professional teams from Tennessee, Florida and Georgia.

‘Winning the conference meant Inter Nashville qualified for the Nationals (USA National semi-professional knock-out tournament) and went all the way to the quarter-finals. That was the furthest the club ever went in that competition.

Collins has lots of great memories from his ongoing American adventure, including the day he shared a pitch with legendary Ronaldinho.