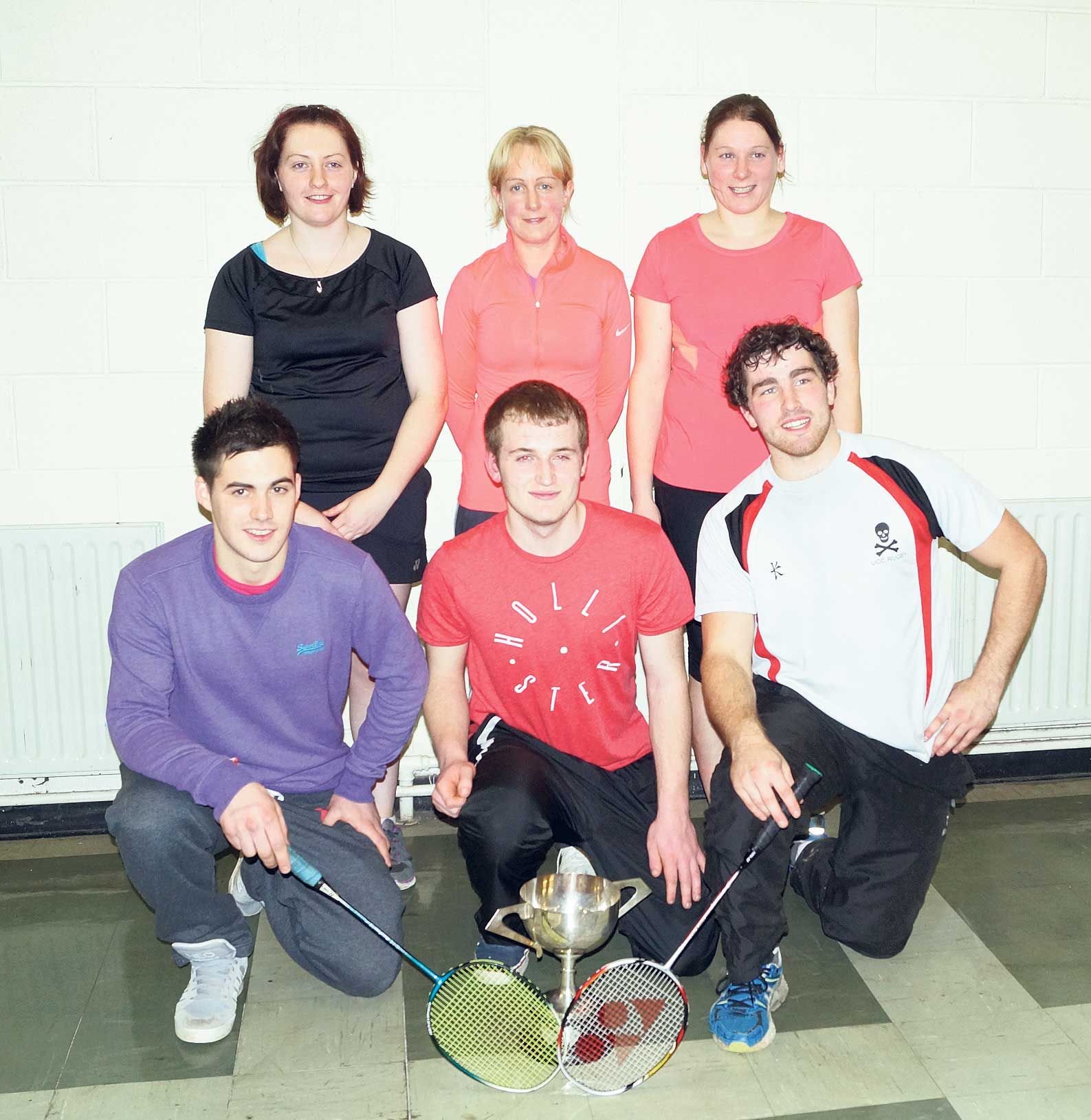 St Mary’s ladies won both their doubles games, with both men’s doubles just losing out, so it was all tied at two games each heading into the mixed game. Needless to say, excitement was high.

Next on court were the two deciding mixed games, which were played side by side. After a nail-biting three sets in each games, the end result was a game each.

The final result was three games each, so set and aces had to be counted. It meant that St Mary’s ran out eventual winners by 18 aces.

All leagues are set to continue throughout the county after the Christmas break.