The Skibbereen U12s team that won the West Cork U12 Schoolgirls Cup.

A double-header of finals brought the curtain down on a successful U12 Schoolgirls season in Canon Crowley Park.

League champions Bantry Bay Rovers took on Skibbereen in the U12 Cup decider while Castlelack and Drinagh faced off in the U12 Shield final.

Much was expected of the 2021 cup final between two quality teams and Skibb and Bay didn’t disappoint. The Baltimore Road club emerged victorious on a 3-0 scoreline and denied their opponents a league and cup double.

Keelin Gough (two) and Hannah O’Driscoll were on target for Skibbereen in a final Michaela O’Sullivan, Emma Holland, Sara Murphy and Kate O’Sullivan played superbly for Rovers. Grace O’Donoghue, Laura O’Driscoll, Holly Humston and Aoife Lynch impressed for a delighted Skibbereen at the conclusion of an entertaining matchup. 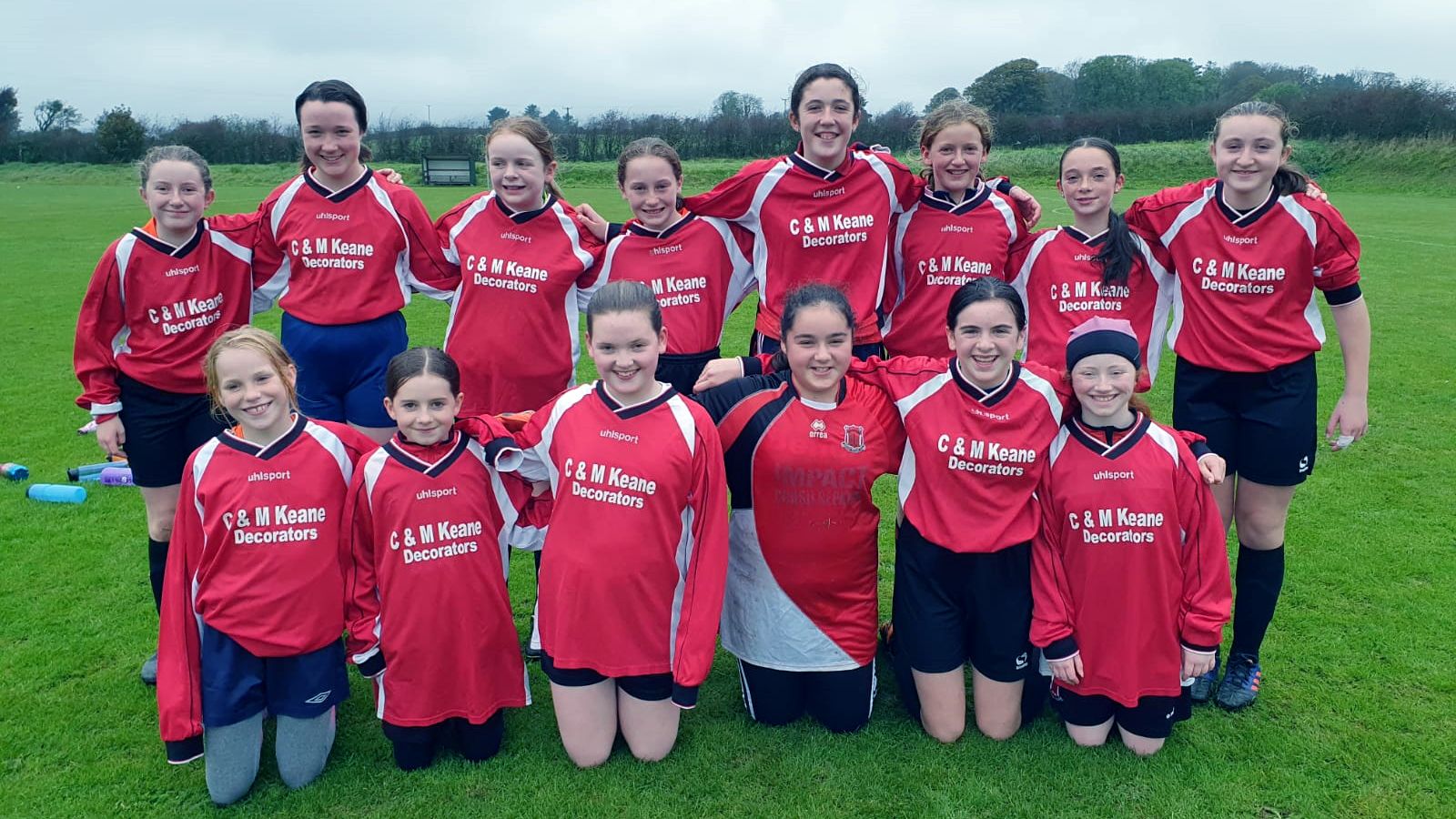 The WCSSL’s regeneration of schoolgirls football in the West Cork region delivered successful U12 league and cup competitions during the past season. U15 Schoolgirls league and cup winners will be decided over the coming weeks offering hope of increased participation across the region in 2022.

West Cork have also made their mark at SFAI Schoolgirls Inter-League level by competing in the prestigious U15 Gaynor Cup for the first time this year.