Aidan O'Rourke, chairman of the Carbery Board, presents the Flyer Nyhan Cup to Ciarán Nyhan, captain of the Ballinascarthy team that defeated Newcestown in the 2022 RCM Tarmacadam JAHC final. Included are the competition sponsors, JJ McCarthy (left) and Padraig Deasy of RCM Tarmacadam Ltd.

In 2022 Joe Ryan’s Ballinascarthy side cemented their position as the best junior A club in the Carbery division.

‘When you look back on it, it was a great year. Any year you win a West Cork you’d be happy with and particularly back-to-back was special,’ Ryan said.

‘The last team to do it for Bal was in ’97/98. You have a lot of sons from that generation in and around the team at the moment. That was nice to mark with as well.’

Indeed, that family tradition continues. The manager himself is part of a quite famous one in the village of the Model-T. Joe’s brother is a key player for the current Ballinascarthy team, scoring 0-31 in the south-west champion’s last four matches. It’s a unique situation where a brother manages his sibling, but Joe the manager doesn’t mind it.

‘I wouldn’t say it’s awkward. A lot of people have asked me that. We’d be fairly honest with each other. I’m not going to stand over Jeremy watching frees and giving pointers on it, he’s been doing it for 12 or 13 years and much longer than that at underage as well,’ Joe said.

‘It’s not something, even at home, that we talk about much, to be honest. It adds to it for me. I enjoy it. I enjoy spending time with him. GAA has the ability of bringing families closer together. But he might answer that question very differently to me!’ 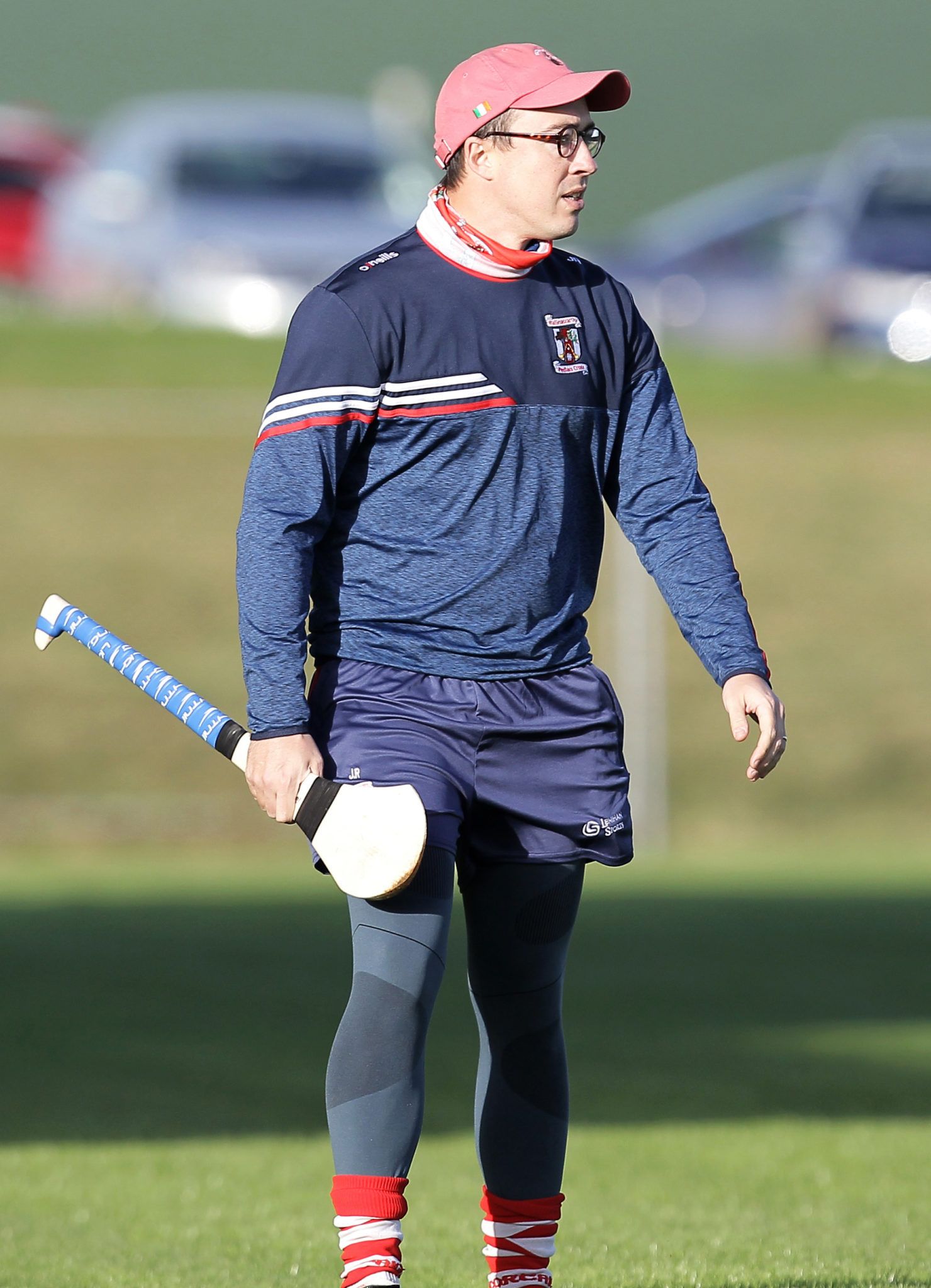 Joe’s father Jerry is a former Cork senior hurling selector and was full-back in the Carbery team that won the county SHC in 1994.

‘There’s no fear of him giving tips! Again, it’s great, the wealth of experience he has, it would be pretty foolish of me to ignore it. He’d have different views on teams,’ the current Bal manager added.

‘From a player and management point of view, he’s probably achieved as much as you can achieve really. It’s a part of it that’s enjoyable, having that conversation at home. It can get a bit heated at times but that’s the nature of it, that’s GAA and why it’s important.’

The Murray family are another great contributor to Ballinascarthy GAA at this moment. Ben Murray, who played for Leitrim in Croke Park, came back into the panel for 2022, which was a plus. His brother Luke has been one of the Pedlars Cross club’s most consistent performers in the last few years too.

‘Ben was a huge addition back to us in 2022. Not just for hurling ability but his attitude to training and things like that. Himself and Luke are the standard bearers, and they really push it. When they talk, people listen,’ Ryan explained.

Added to that, there is the Nyhans (Daniel, Cathal and Ciaran), the other Ryans (Sean, Cian and Aaron), the O’Donovans (Aidan, Brian and Colm) and much more. If you include Joe and Jeremy, there are 12 brother combos on the panel.

How the manager first got into the role is quite interesting, too.

‘I played underage. I didn’t do a whole pile. Added to that, I was in college in Dublin first and then I was in Scotland. I wasn’t involved in the last few years but then I moved back home and was eager to help out,’ Ryan said.

‘Myself and Brian Murphy were tasked with finding a management team and a coaching set-up. We took it on ourselves, and Eoin Meade got involved, then Vince Hurley from Courceys came in as well. That's essentially the management team with Jack Keane in there as our resident logistics and psychologist.’

Those people around the club have been a real benefit to Ryan in improving his management skills.

‘It definitely wasn’t something in mind, I had very little experience in it. I would have maybe coached a few U14 or U16 teams prior to that. I’m definitely learning on the job but enjoying it,’ he said.

‘What we learned from the Passage game alone (Cork JAHC quarter-final in 2021) was huge to take into 2022. There are different aspects in man-management last season as well that I wouldn’t have thought of in 2021 as such and dealing with lads more on an individual level,’ he said. 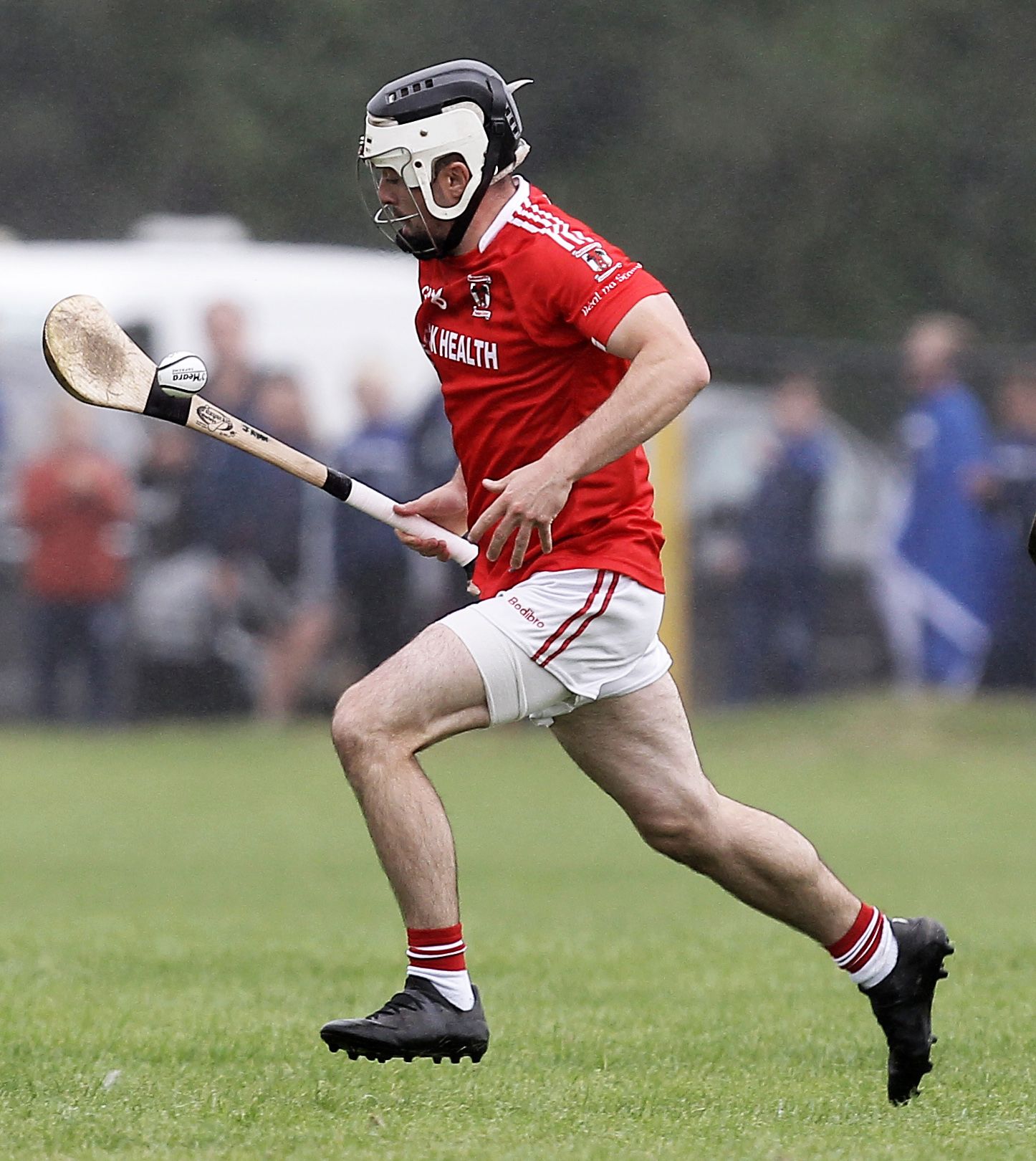 Ballinascarthy's Jeremy Ryan is a key man on the Bal team.

Despite winning the Flyer Nyhan Cup in 2021, Ballinascarthy were under no illusions that a second title would be easily won.

‘We kind of wanted to prove it and back it up. The lads have played five of the last six finals. Before last season, we won two out of four, so I think they wanted to back it up a little bit,’ he said.

‘We embraced it actually. Our aim was to get to the West Cork final and see where it takes us.’

The final meeting with Newcestown could have been a tricky assignment but Bal shut down early worries of a shock, and won 1-25 to 1-11.

‘The lads had a lot of focus for that game because we saw what Newcestown did to Clon; they really shut them down. Then obviously being a senior club albeit their junior team, they have a senior mentality,’ Ryan explained.

‘Newcestown are the standard bearers for dual clubs in West Cork at the moment. They’re a club we’d like to emulate to some degree if we can.’

Bal eventually came up short in the county series, losing the semi-final to Kilshannig, but while the year might have ultimately ended in disappointment, the future does bode well for Bal’s hurlers and their family connections.