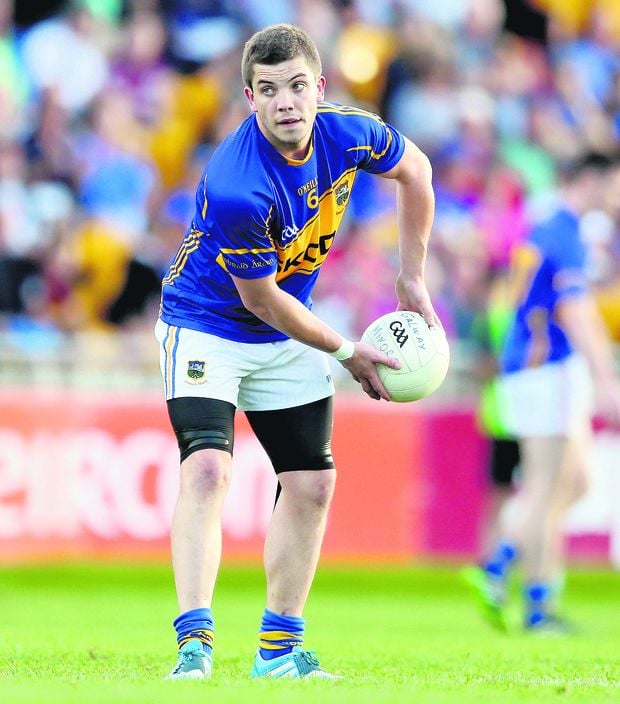 Kiely played his first game for last year’s defeated county senior football finalists as they beat Clyda Rovers, 1-12 to 0-10, in the division one football league in Mourneabbey on Sunday.

He lined up in the Carbery Rangers’ half-back line, alongside Stephen Murray and Padraig Hodnett.

The former Arravale Rovers clubman, who joined up with Ross earlier this year, also scored a point on his debut.

Ross face 2014 Cork PIFC champions Valley Rovers in the first round of this year’s Cork SFC on Monday, May 4th, at 6.45pm in Ballinascarthy.