Physio Sinead O’Regan pictured at her new business, Optimum Recovery Limited, in Clonakilty, that will open this month.

TO ensure you hit the ground running when the GAA season returns instead of falling to the ground injured, a leading West Cork physiotherapist has urged club players to listen to their bodies and heed the warning signs – or risk injury.

Several medical experts feel that there will be a spike in injuries in the coming weeks as thousands of club players get ready for their GAA championships after an extended spell of training in isolation.

Physio Sinead O’Regan from Rosscarbery is expecting an increase in injuries in the weeks ahead, and she is urging club players to listen to what their bodies are telling them.

‘Whether it’s a match or a training session, it is a stress on the body, and the body needs to adapt to that stress,’ O’Regan explains.

‘Whether the muscles are doing something that they haven’t done in a long time or whether the demands placed on them are more than they are capable of at that time, your body does need time to recover from the demands that are being placed on it.

‘If a player is going into training feeling sore, then their body isn’t recovered. You should listen to your body. If you’re sore, that’s your body telling you that it’s not 100 percent, that it is fatigued, that it doesn’t want to be pushed to 100 percent and that you are at risk of injury. If you don’t listen, the likelihood is that you will end up pulling up with something.

‘It’s important to get into the mind-set, that if you are feeling sore that you don’t do the next training session at 100 percent. Movement is good, that does help recovery, but if your hamstrings are a little bit sore and you go out and do sprints at training, that’s a recipe for disaster.’

O’Regan is an experienced physio who has been involved with the Carbery Rangers senior football team for several seasons and this year is with Ballinascarthy. It’s a busy time for the Ross woman as the GAA season returns with a glut of games in the weeks ahead while she is also opening her own business, Optimum Recovery Limited, at Clonakilty GAA Club’s Ahamilla complex this month.

Her state-of-the-art clinic includes Normatec recovery boots, cryotherapy bath, Jacuzzi and infrared sauna, as she rolls out a service in West Cork that includes facilities that local players usually travel to Cork city to avail of. O’Regan’s recovery suite could be very busy in the weeks ahead.

‘Club players are all amateur, most might be working full-time jobs, some might even have children at home too, and if you are having games in quick succession you are not allowing the body time to adapt,’ she explains.

‘Players have been off for the last few months, they have been training away themselves at home and with online classes – but that is very different training. They were not out on the pitch, they wouldn’t have that sharp twisting and turning, that agility type of training that would be expected in a game. The speed-acceleration stuff you can do on the pitch you’re not going to get that at home in online classes.

‘Also, players haven’t been on the pitch since February/March and even then they were starting back after a period off from last year. Now they’re a few weeks out from championship and that will put a lot of strain on their hips, hamstrings, groins.’ 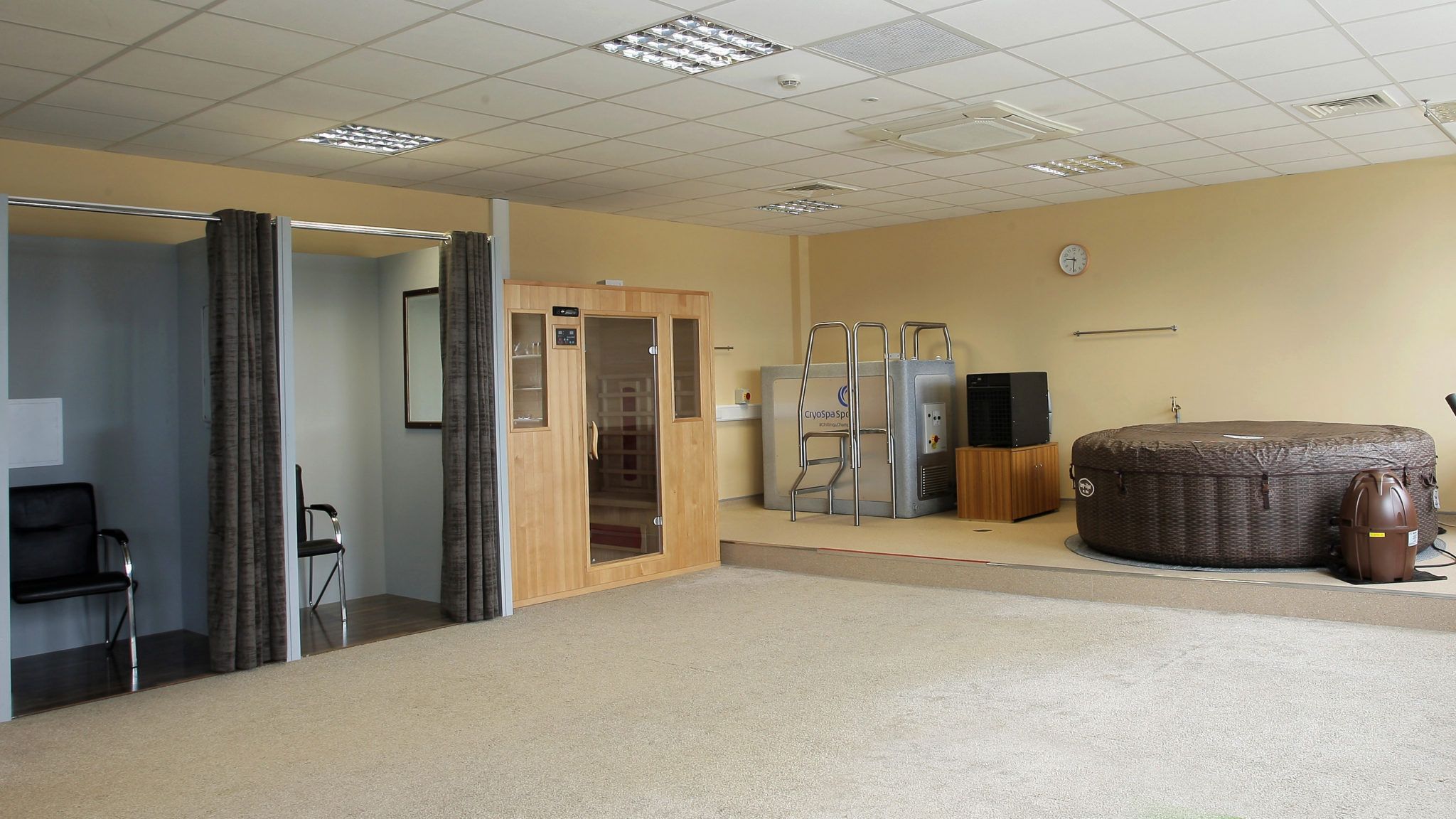 A new local business, Optimum Recovery Limited, located at Clonakilty GAA Club’s complex in Ahamilla, has all the state-of-the-art technology to aid players’ recovery between training and matches.

Martin Loughran, a physiotherapist who worked with Team Ireland at the 2016 Olympic Games, expressed his fears about players heading into an intense championship schedule with very little preparation. He has highlighted the increased injury rate in the Bundesliga after the German top flight returned post-lockdown. Loughran’s concern is that GAA club players will suffer a rise in injuries. That’s a view shared by Stephen Flynn, Waterford senior hurling physio in 2019, who told the Irish Examiner: ‘I would be pre-empting an injury spike and going on my own clinic, I have probably seen that already.’

West Cork physio O’Regan has already seen an increase in players with aching bodies contacting her between training session and given the hectic schedule in the weeks ahead, she’s urging them to heed the warning signs.

‘The number one piece of advice I’d give is listen to your body. If your body is sore, that’s your body telling you that “I’m not at 100 percent here”,’ she stressed. ‘There is no problem going out doing a light bit of aerobic work, whether that is on a stationary bike or a slow jog to get the blood moving in the body because that will all aid recovery. Where you need to be careful is not going out 100 percent when your body is sore already because that is your warning.

‘Sleep is vital as well. You need to make sure that you are getting adequate sleep, it’s one of the most underrated recovery techniques there is. Nutrition and hydration are very important too – you need to make sure you are getting the adequate carbohydrates for energy and adequate protein for the repair side of it, while staying hydrated is also very important. If it’s a case that you are sore and you are unsure, book in with a physiotherapist, and even for management they should be listening to their players, asking how everyone is feeling instead of pushing them to the max.’