TADHG MacCarthaigh are knocking the talk of back-to-back Carbery Junior A football titles on its head as they focus on the bigger prize: promotion to the 2023 Cork Premier Junior Football Championship.

The reigning champions were crowned Carbery junior football kingpins in 2021, winning the title for the first time since 2012. The club has now won this championship seven times, but has never achieved two-in-a-row.

They will be one of the teams to beat, again, but with this year’s divisional football championship offering a huge reward to the winner, manager Gene O’Driscoll isn’t interested in talk of back-to-back titles.

‘Last year was a learning curve for a lot of our young fellas, but that is done now, it’s parked and finished with. Now we are looking to the future and a new competition that has a huge prize. It will have our total focus,’ O’Driscoll says.

‘We will be one of five or six teams that can win it. We won’t be thinking about a back-to-back or anything like that. Instead, this is a new competition with a new prize; that’s how we will approach it.’ 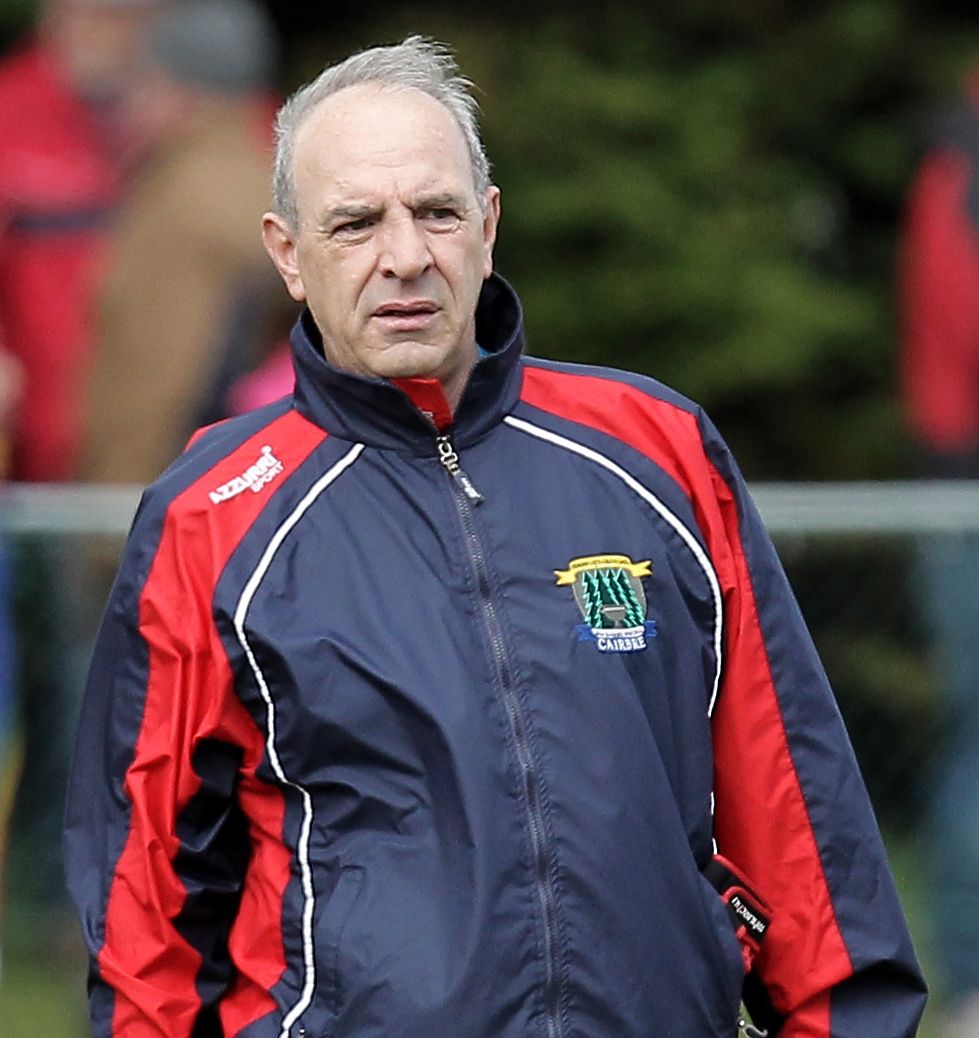 The prize for the winner of this year’s Carbery JAFC is a place in the new Cork Premier Junior Football Championship in 2023. All eight divisional junior A winners from across the county will take their place in the new county grade next season, along with the four bottom teams from the 2022 Intermediate A championship. It means, for example, that the team that wins the 2022 Carbery JAFC will also win promotion to the new county grade – that’s a huge reward for the divisional winner who, in past seasons, would have to win the Cork JAFC title to earn promotion.

‘Absolutely, I would be 100 percent in favour of the new Premier Junior grade at county level. It’s an excellent idea and I’m all for it,’ O’Driscoll says, knowing that his side will be in the mix for Carbery JAFC honours, but there will be several title contenders targeting this year’s championship as the one to win. Beaten 2021 finalists St Mary’s, Kilmacabea, Ballinascarthy and St James are four more clubs that will be in the conversation, too.

‘It’s always a hard championship to win but because it’s like winning a county this year, the top teams, the sides that we see competing for it every year, will think that they can go on and win it this year – and they have every right to think like that,’ O’Driscoll says.

‘Winning your divisional championship is the ultimate prize this year, notwithstanding that the whole junior championship needs to be looked at and revamped.’