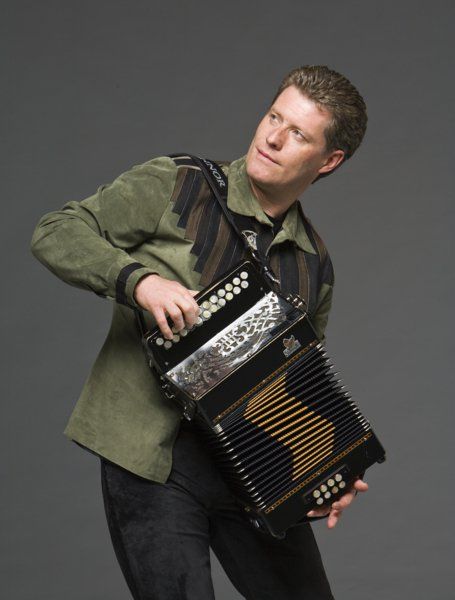 The Munster Council is asking supporters attending the replay to arrive early at the grounds.

Stiles will open at 5pm and the entertainment will begin at 5.15pm with the vibrant and energetic traditional Irish musician Liam O'Connor.

Liam will be followed at 5.45pm by one of Ireland's top singer/songwriters, the internationally acclaimed Ryan Sheridan.

Cork will be on the pitch by 6.30 pm and will be followed shortly afterwards by Kerry with throw-in at 7pm.

Supporters are advised that in order to avoid congestion at the stiles they should plan an early arrival at the stadium and by doing so they can enjoy two great musical acts in a relaxed atmosphere.

Tickets for Saturday’s game remain on sale through Centra and SuperValu shops and online at gaa.tickets.ie. Remember there is a discount of €5 on all adult tickets purchased before midnight on Friday night, July 17th.