The Bantry Bay Rovers U12 squad that defeated Skibbereen 2-1 to become U12 League champions at the Baltimore Road.

The WCSSL Committee’s decision to organise a U12 schoolgirls league proved a resounding success following the completion of this summer’s campaign.

The destination of the U12 title came down to the final game of the season between Bantry Bay Rovers and Skibbereen at the Baltimore Road last weekend. The sides were level on eight points apiece heading into the concluding fixture after finishing ahead of Castlelack and Drinagh Rangers in a four-club round-robin tournament.

Each of the four competing clubs led the league at one stage of the season, underling the quality of football produced and emerging talent from the U12 ranks. Skibbereen were in pole position with three rounds of games remaining after Bantry Bay had been held to a 1-1 draw away to Castlelack.

That result meant the Kealkill club required maximum points from their last two outings to become champions. A narrow 1-0 victory at home to Drinagh Rangers was secured courtesy of a solitary Amy O’Donovan strike in Bay’s second-last fixture. The Kealkill club drew level alongside Skibbereen following that win to set up a winner-take-all clash at the Baltimore Road.

Last Sunday afternoon’s game saw Bay and Skibb produce a marvellous contest. Skibbereen got off to the best possible start when Kayla Hodnett broke the deadlock inside seven minutes. Despite having fallen behind so early, Bay played their way back into contention and grabbed an equaliser when Clare Healy found the net. 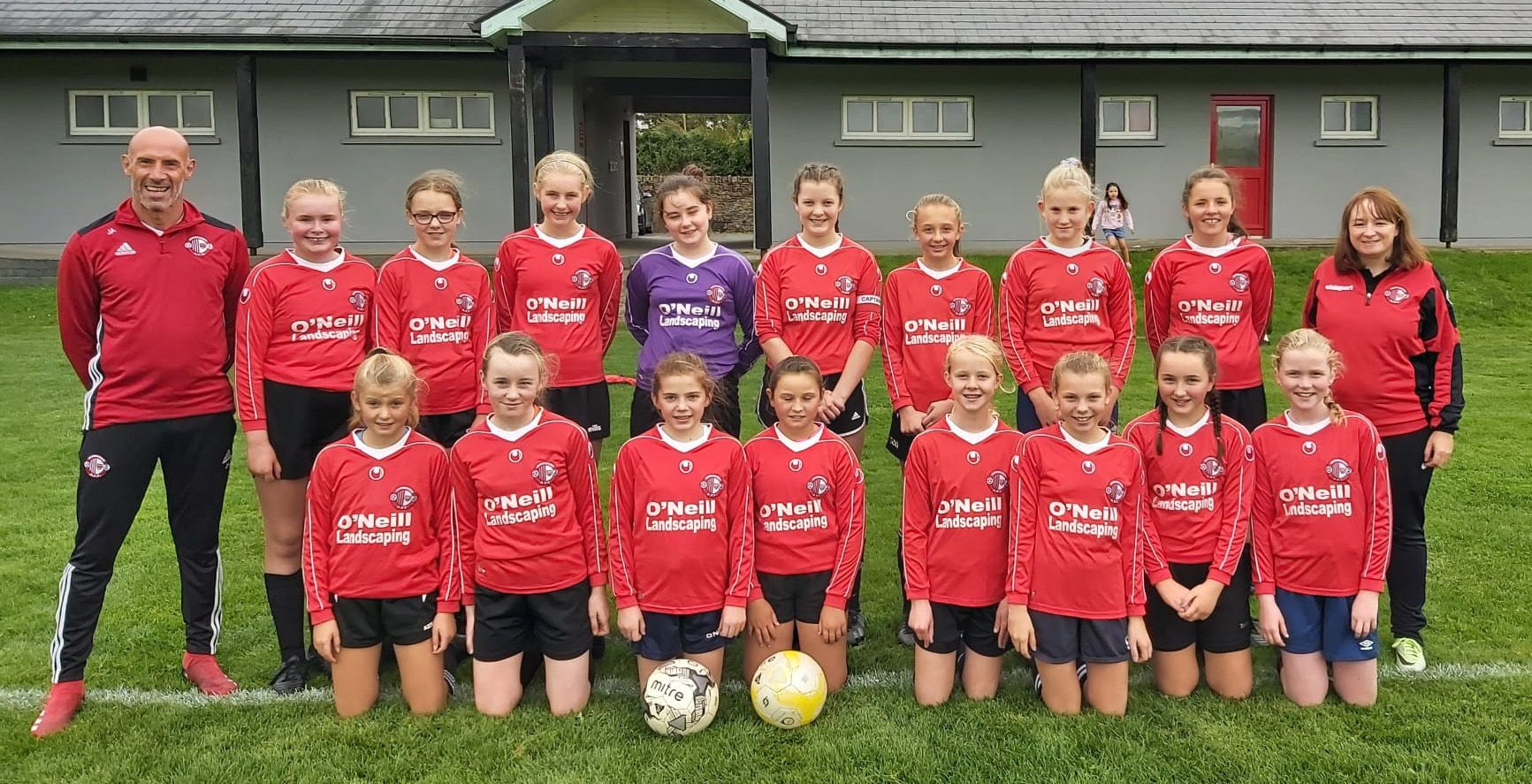 The Skibbereen U12 squad that finished runners-up in the U12 Schoolgirls League.

The next goal would prove crucial and Bantry Bay netted it midway through the second half. Michaela O’Sullivan had a fine game for the visitors and scored to make it 2-1. Skibbereen pressed hard for an equaliser but Bantry’s defence repelled their attacks and held on for a title-clinching victory.

The Kealkill club proved worthy U12 Schoolgirls League champions in a season every member of their squad contributed at one point or another. Hopefully, the success of this year’s U12 league will encourage other West Cork clubs to enter a schoolgirls team in next season’s league and cup competitions.