SKIBBEREEN Rowing Club is sending seven members to the Olympic Games in Tokyo. Four have been officially selected, two more rowers have been named as reserves, while coach Dominic Casey is also travelling. Let's get to know them all a little bit better. 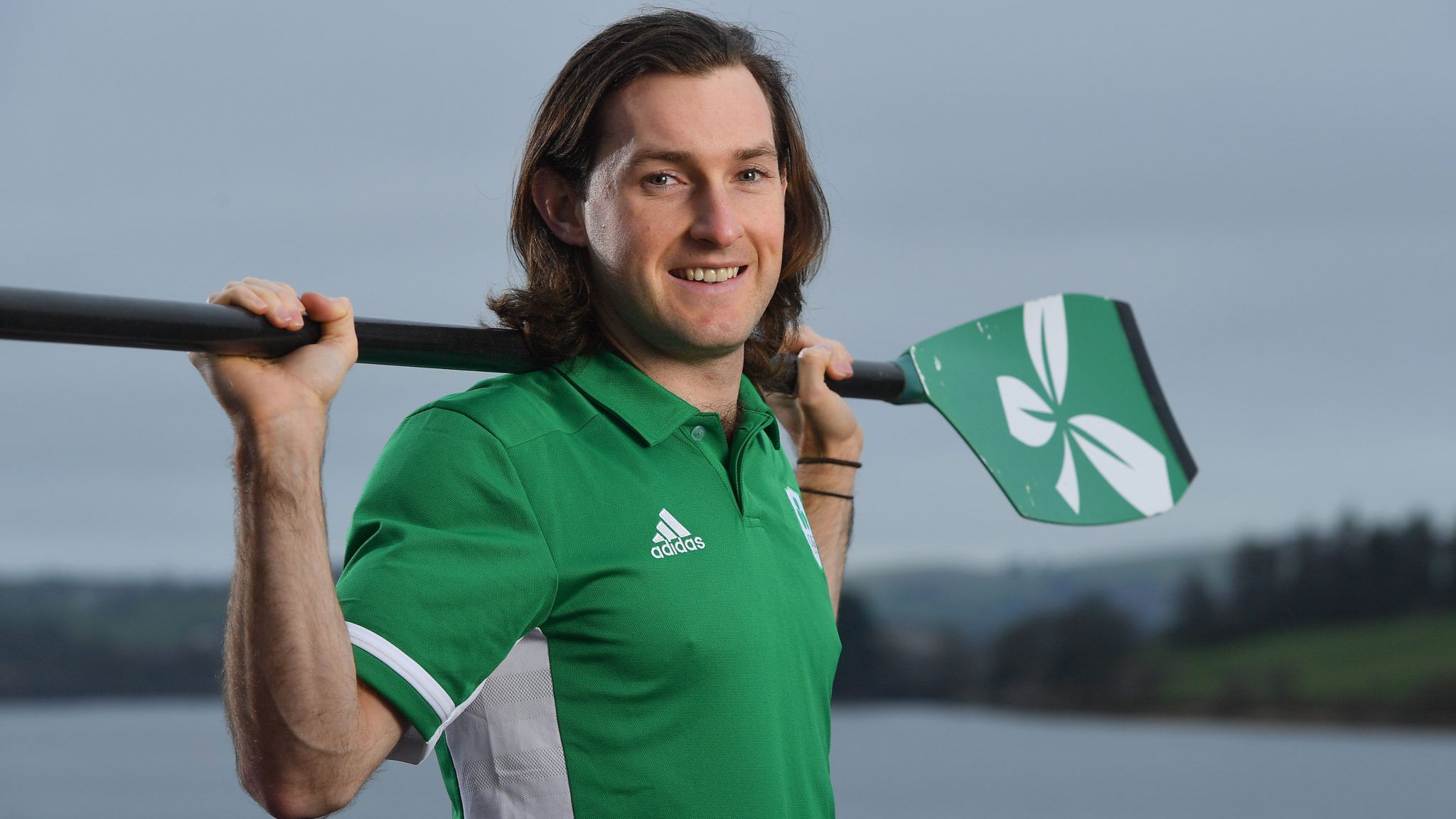 The 27-year-old is regarded as Ireland’s greatest-ever rower – and it’s easy to see why. The Lisheen legend has won FOUR World gold medals (2016 and 2017 in the single, 2018 and 2019 in the double), TWO European gold medals (2016 and 2021 in the double) and, of course, the famous silver medal at the 2016 Olympics in the double alongside his older brother Gary. Together in the Irish lightweight men’s double with Fintan McCarthy, they have won gold at their last three regattas – 2019 Worlds, 2021 Europeans and 2021 Rowing World Cup II. 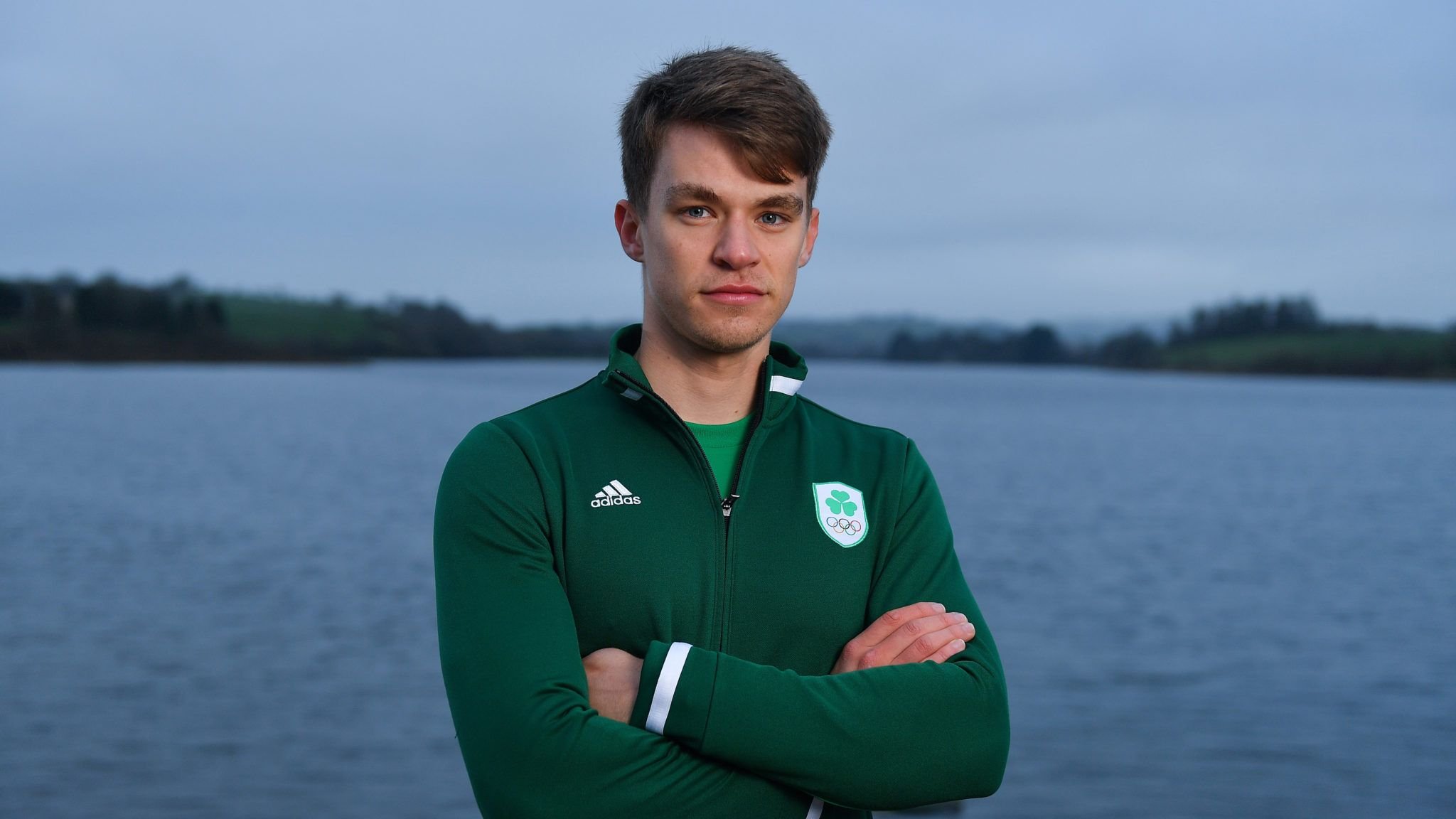 He’s only 24-years-old, but already Fintan is a World (2019) and European (2021) champion in the lightweight men’s double and looks right at home on the big stage. From the same parish, Aughadown, as the O’Donovan brothers, Fintan won his seat in the Irish lightweight double in 2019 and is proving an ideal partner for Paul O’Donovan. As well as starring in the double, Fintan also won bronze in the lightweight men’s single at the 2020 European Rowing Championships.

DID YOU KNOW? Fintan’s twin brother Jake was also in the running for the Irish lightweight men’s double but a back injury scuppered his chances. 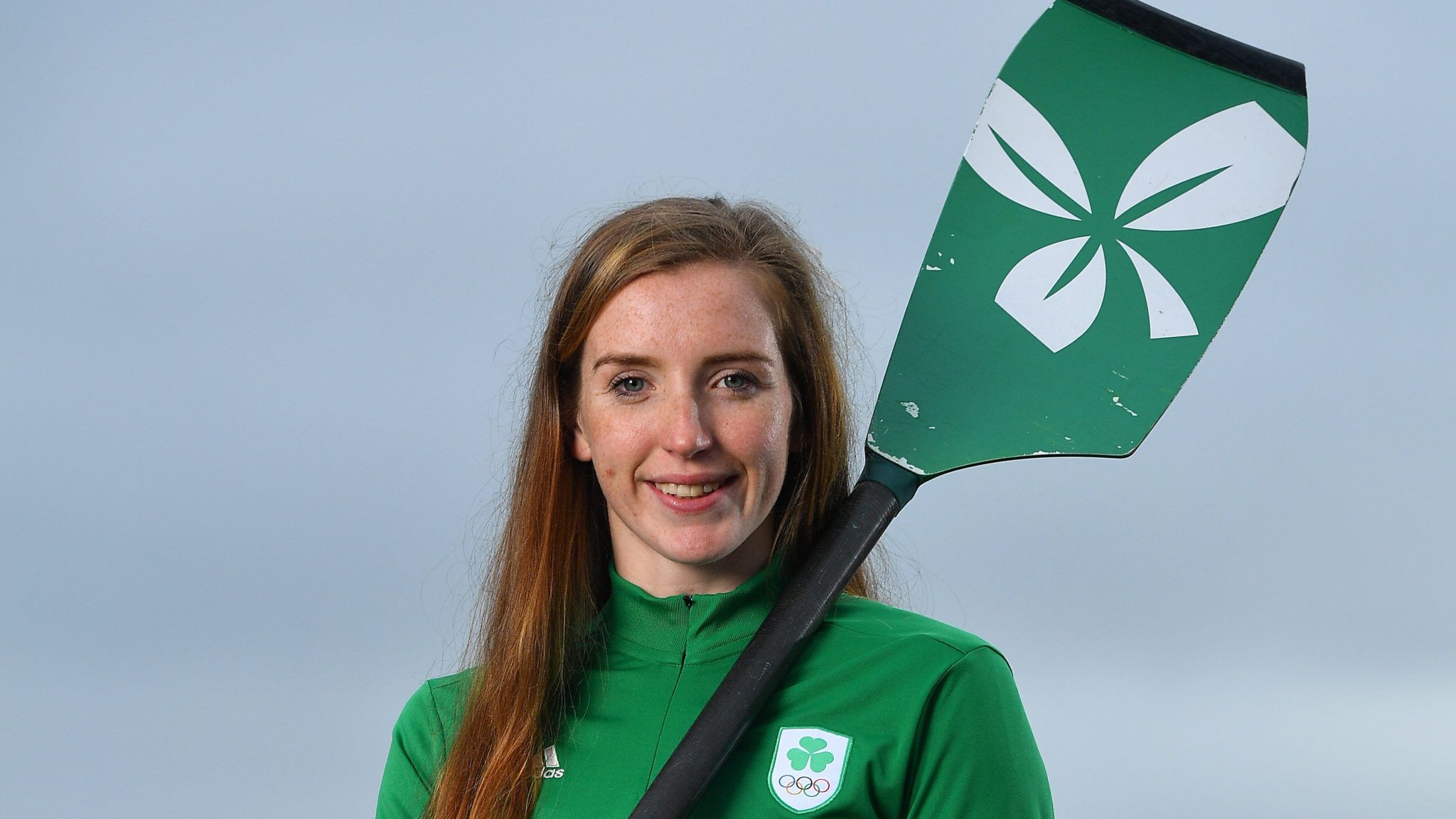 Yet another rower from the parish of Aughadown, the Skibbereen oarswoman (22) will compete in the Irish women’s four at the Olympics alongside Fiona Murtagh, Eimear Lambe and Aifric Keogh. This boat is in tremendous form this year and won the final Olympic qualification rowing regatta in May. Emily has previously won a silver medal at the 2019 World U23 Championships in Sarasota and a bronze medal in the women’s pair at the U23 2020 European Rowing Championships. 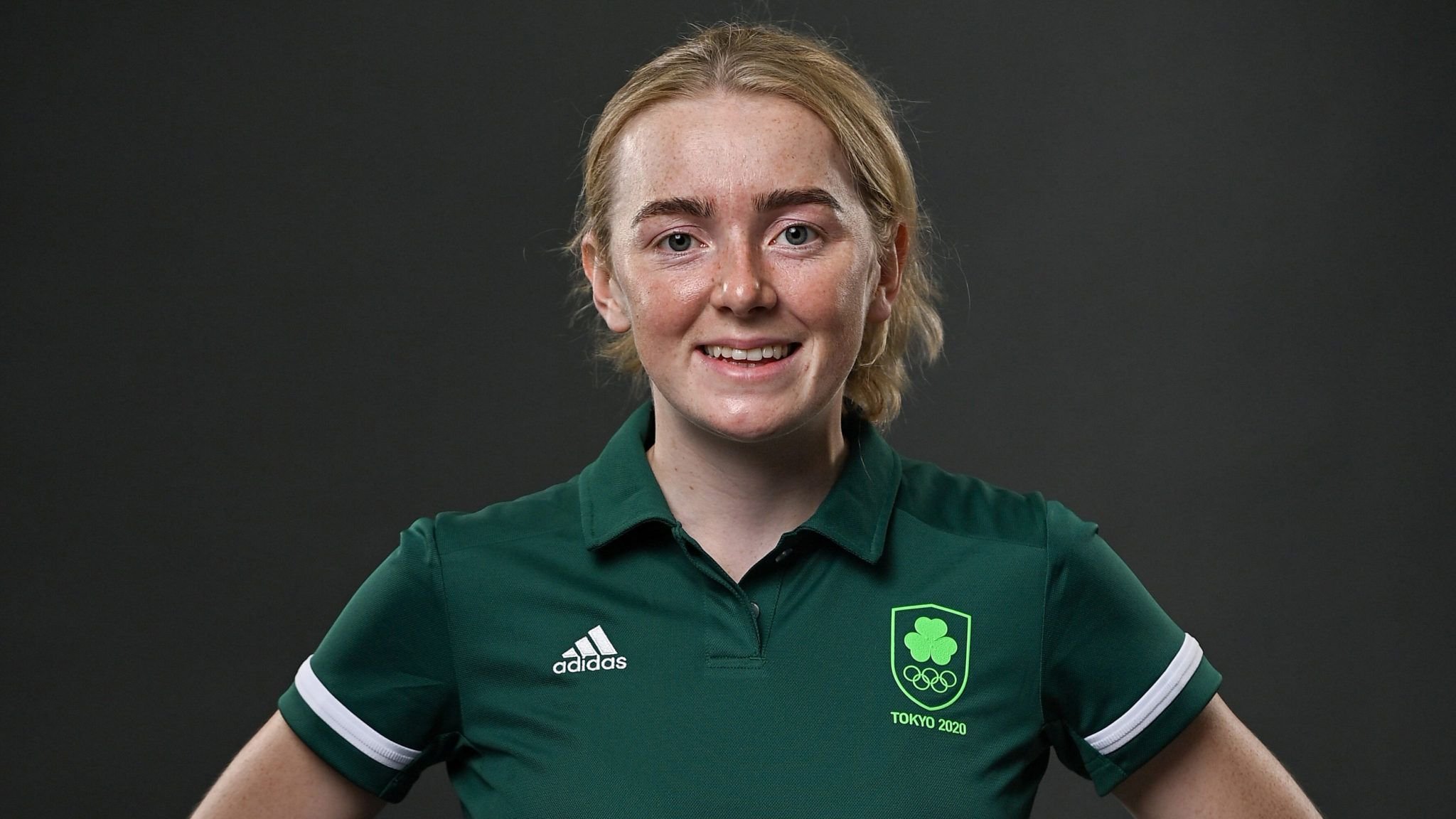 The youngest of the Skibbereen gang heading to Tokyo, the 22-year-old will partner Margaret Cremen in the lightweight women’s double after they booked their spot at the Games with a third-place finish at the final Olympic qualification regatta in Lucerne. UCC student Aoife, who is coached by her father Dominic Casey, has formed a great partnership with Cremen – they won silver together at the 2020 European U23 Rowing Championships and also won Silver in the lightweight double at the 2017 Junior European Championships.

DID YOU KNOW? Aoife and her fellow Skibb Olympian Emily Hegarty competed together in a double at the 2016 World junior championship in Rotterdam. 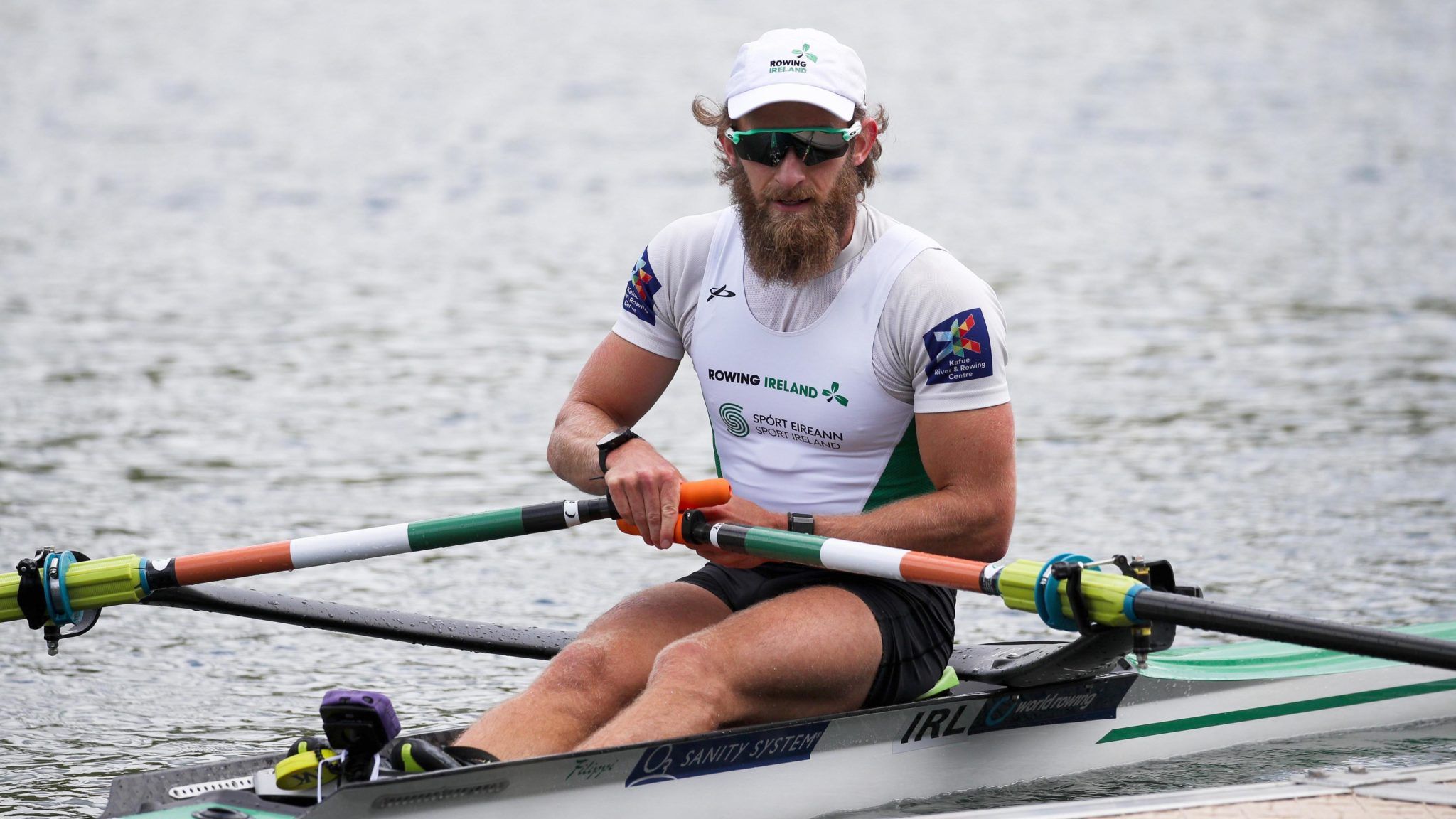 Gary O'Donovan is the reserve for the Irish lightweight men's double.

The 2016 Olympic silver medallist is the reserve for the Irish lightweight men’s double, and what a world-class athlete Ireland have to call on if needed. The 28-year-old Skibbereen rower is a former World and European champion in the double, and is currently making waves in the lightweight single to keep himself in the best shape in case he is called on. At both the recent European Rowing Championships and World Rowing Cup II Gary finished just outside the medals in fourth place.

DID YOU KNOW? Gary and Paul O’Donovan’s father, Teddy, was their first coach and he has also rowed with Skibbereen Rowing Club. 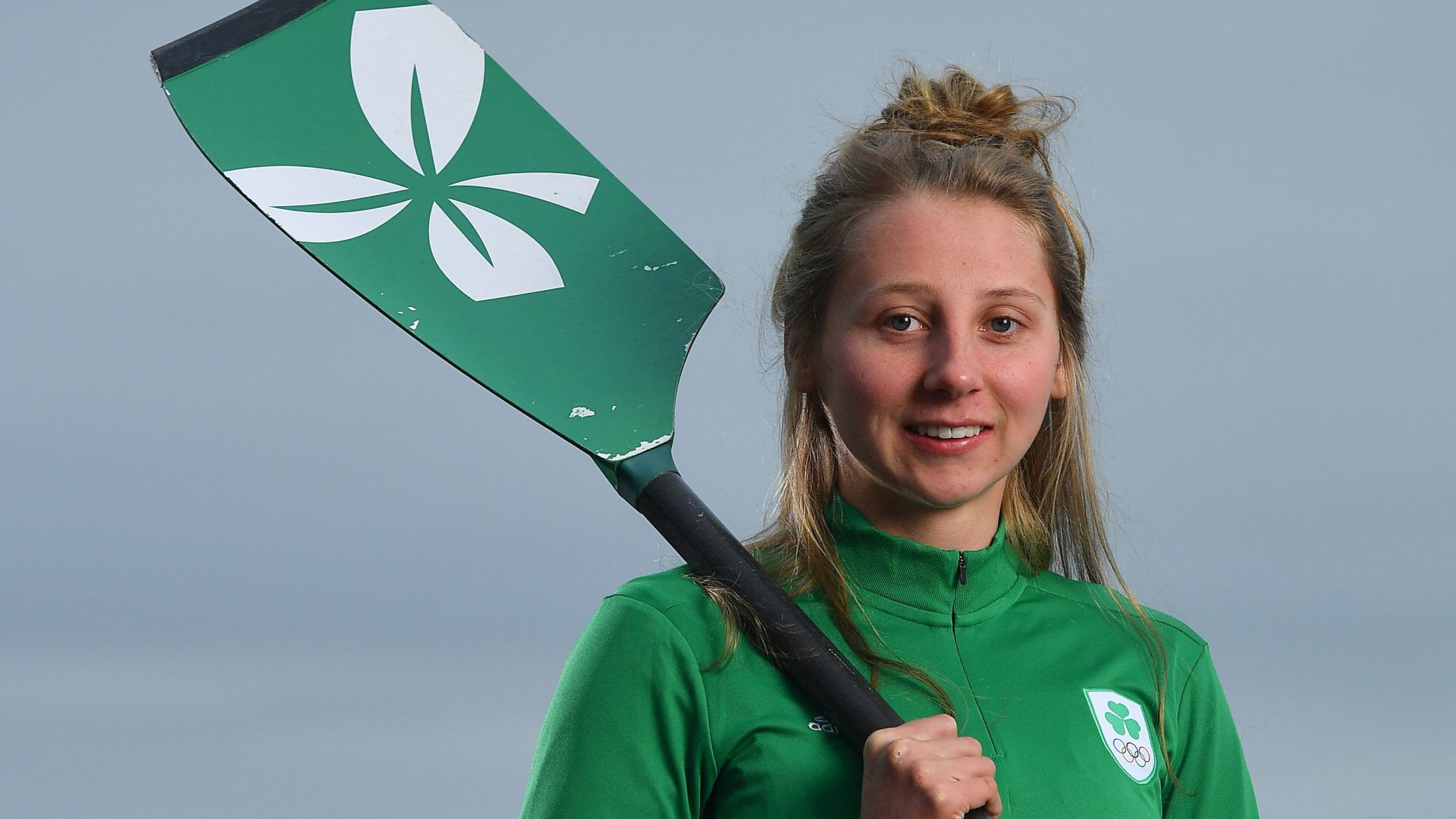 The Leap woman is the reserve for the Irish lightweight women’s double and is coming off the back of her best-ever result: a silver medal in the lightweight women’s single sculls at World Rowing Cup II in Lucerne. That showed that Lydia can hold her own with the best in the world. Lydia also finished sixth in the A final at this year’s Europeans, too. In 2020 she won won gold, alongside Cliodhna Nolan, in the women’s lightweight pair at the European U23 Rowing Championships.

Hailed as the mastermind behind the success of Skibbereen Rowing Club and Irish lightweight rowing, Dominic has the Midas touch. Since he was appointed Rowing Ireland Lightweight Coach in 2016, success has followed. He oversaw the Olympic silver medal success of Gary and Paul O’Donovan, he is still the current lightweight coach with Rowing Ireland and, of course, Dominic was the 2018 World Rowing Coach of the Year.

DID YOU KNOW? As a rower Dominic was one of the best in the country in the 1980s and he won eight national titles. 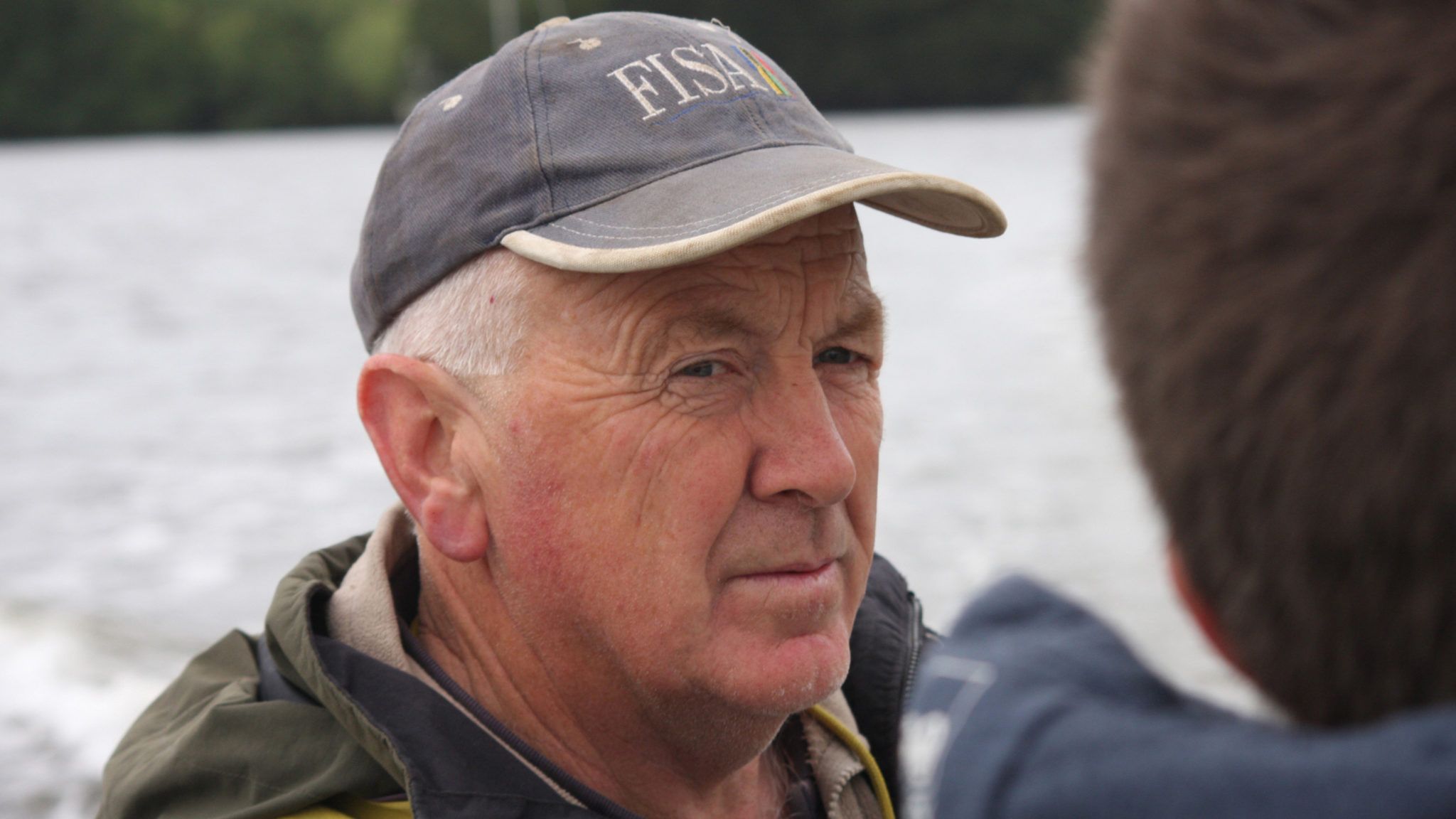 Dominic Casey will travel to the Games as Rowing Ireland's lightweight coach.