Reigning World and European champions Paul O’Donovan and Fintan McCarthy will, as expected, compete in the Irish lightweight men’s double – and they are seen as a real medal prospect. Gary O’Donovan has been named as the reserve for this crew. At the 2016 Olympics, famously Gary and Paul won Ireland’s first-ever Olympic rowing medal when they brought home silver.

Aoife Casey, also from Skibbereen, will partner Margaret Cremen in the Irish lightweight women’s double, while another Skibb rower, Lydia Heaphy, has been named as this crew’s reserve. 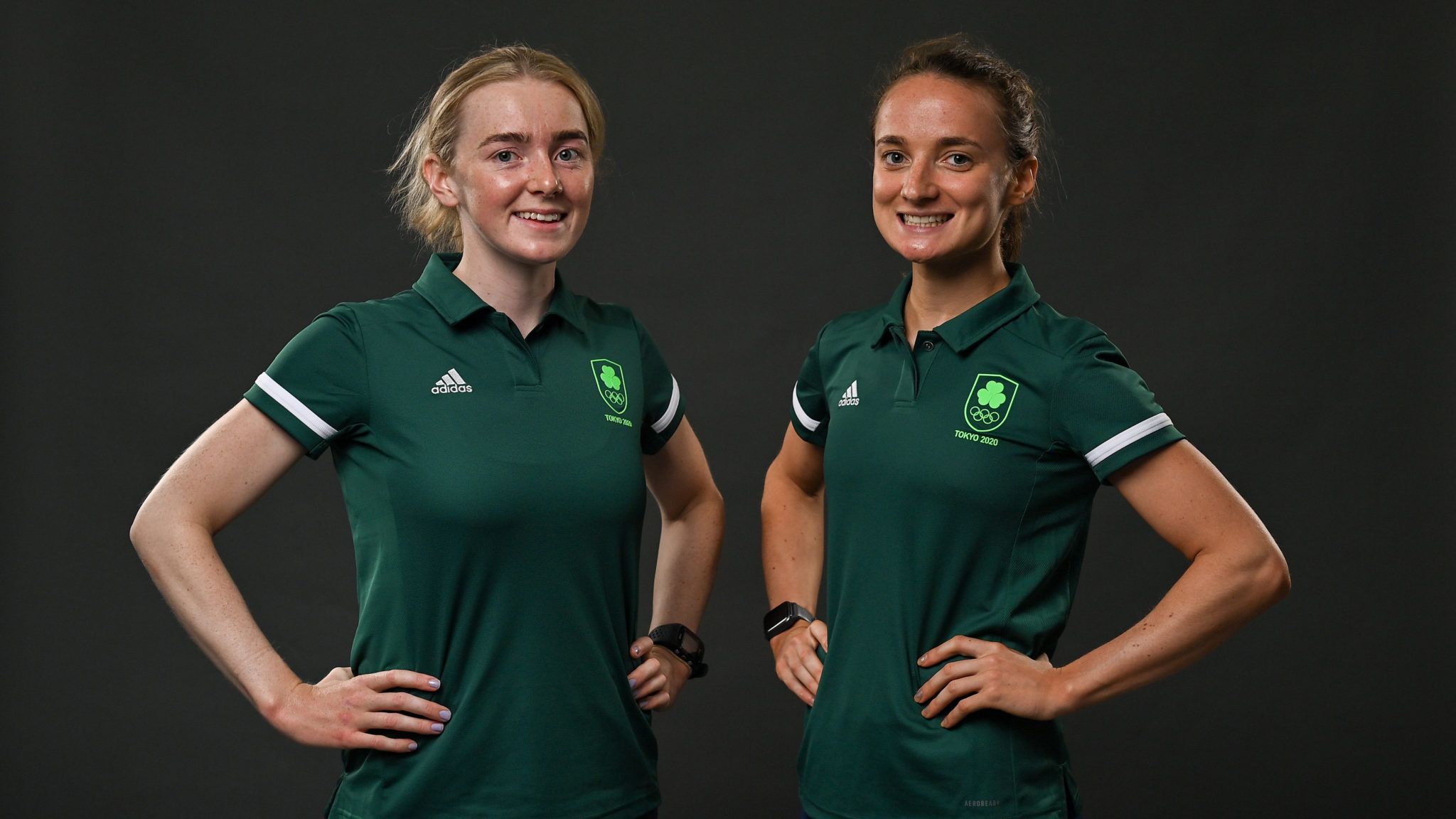 Speaking on his official selection four-time World champion Paul O’Donovan said: ‘The Olympic Games are a really special competition, and as a rower it is often what you are driving towards. Each Olympic games is unique in its own way, with Tokyo being no exception, and as a squad we are going into them with high ambitions.

‘We have worked hard since we set our Olympic goal, and it is nice to be officially selected ahead of the final weeks of preparation. Fintan and I are ready to push on and excited about doing some racing, and we can see that our teammates are equally driven and striving for excellence.’

The Olympic Rowing Regatta takes place in the Sea Forest Waterway and runs from the July 23rd until July 30th.

One of the key driving forces behind the success of the Team Ireland rowers is Performance Director Antonio Maurogiovanni: ‘This is a big moment for us, and we are going to the Olympic Games with the largest squad of Irish rowers in history and with a record number of six crews qualified. I am very proud to be working with this group of athletes, coaches and administrators.’