West Cork manager Brian McCarthy chats to his players after their 2020 Cork senior football final win against Mourneabbey at CIT.

THE loss of the West Cork divisional football team is a ‘hammer blow’ to ladies football in the county, insists disappointed manager Brian McCarthy.

It signals the end of the West Cork ladies’ senior football team that took part in the Cork LGFA senior championship between 2016 and 2020, and famously won the senior title in 2020.

Between 2018 and 2020 West Cork locked horns in three consecutive – and memorable – county senior football finals with club superpower Mourneabbey before finally winning the title in 2020.

Even though West Cork had competed in the championship since 2016, their participation became a real issue after their historic triumph, as the team is made up of more clubs than the official LGFA rule book allows. There was no wrongdoing whatsoever on West Cork’s part as they were allowed, by the Cork LGFA Board, to compete in the county senior championship.

West Cork had to sit out the 2021 campaign – and were not able to defend their county title – as they awaited the outcome of a motion sent forward to LGFA Congress to amend Rule 190 and allow ‘divisional teams made up of non-senior clubs within the division to compete in their county senior championship without losing their junior or intermediate club status.’

This motion was defeated last weekend and Cork LGFA has confirmed to The Southern Star that West Cork, as it existed before with teams from junior and intermediate, cannot enter the senior championship. 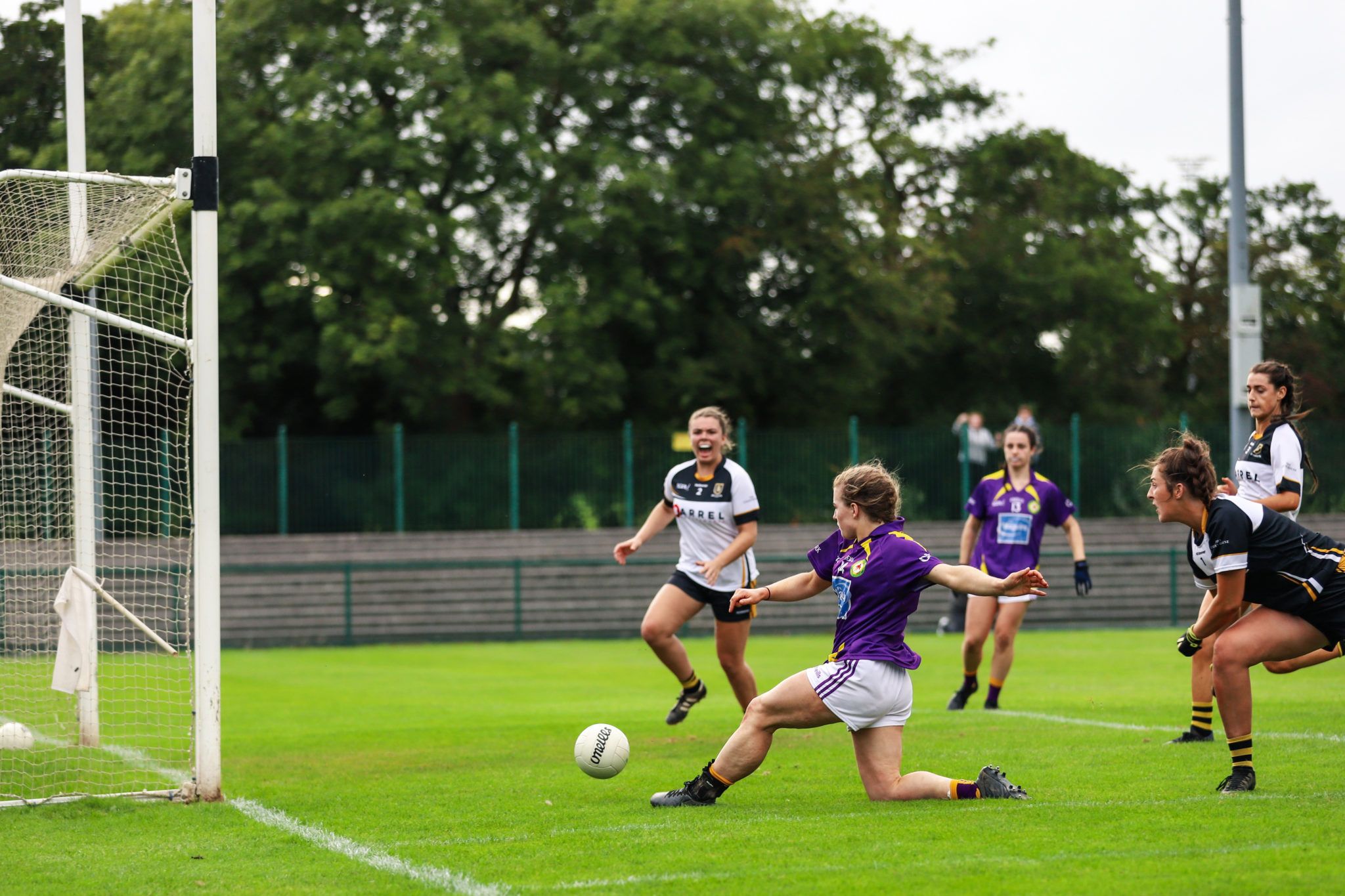 West Cork forward Libby Coppinger finishes this chance to the net in the 2020 county final against Mourneabbey.

‘We are disappointed that the motion to amend LGFA Official Guide Rule No. 190 to allow a divisional team made up of non-senior clubs within the division to compete in their county senior championship without losing their junior or intermediate club status was lost. The motion was defeated 80 votes to four votes,’ the Cork LGFA statement read.

Cork LGFA did, however, point out that Rule 190 does allow for amalgamated teams under strict conditions.

‘However, under this rule, county boards may allow players from three junior clubs, or, one junior and one intermediate club to amalgamate to form a senior team, without losing their junior or intermediate status,’ Cork LGFA explained.

‘County boards may allow two junior clubs to amalgamate to form an intermediate team without losing their junior status. An amalgamated team which wins the county senior championship shall be permitted to represent the county board in the provincial and All-Ireland club championship.’

The defeat of the Cork motion at LGFA Congress sounds the death knell for the West Cork divisional team. It’s a huge blow to ladies’ football in the region as it’s widely accepted that the team helped raise standards within West Cork as well as in the county senior football championship.

‘This is a huge hammer blow to ladies football, not just within West Cork but all over Cork county given the positive impact this team had,’ says Brian McCarthy, who was manager of the West Cork team for its five seasons.

‘It’s an extremely disappointing and frustrating development for all concerned because so many people have put so much effort into this, but then people who don’t have the foresight to see what can help the future of ladies’ football, and who can’t see the benefits of a divisional team like ours, make this decision.

‘There is a group of talented women who have committed to West Cork for five years, who have helped West Cork become a force in Cork ladies football, and also helped raise the standards in their own clubs too, but that now has been taken away from them.’ 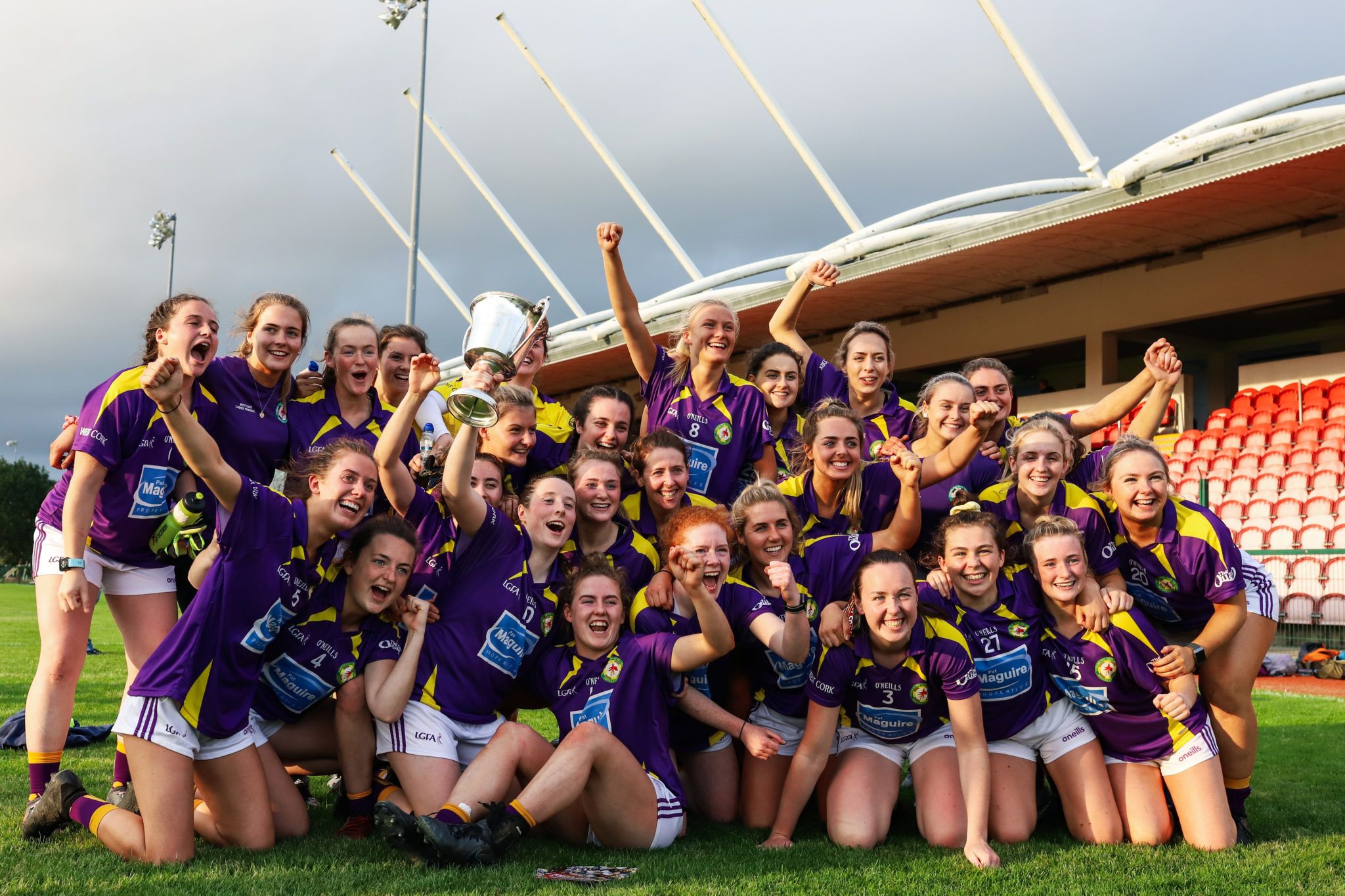 Former West Cork LGFA Chairman Brian Cotter has echoed McCarthy’s thoughts, highlighting how West Cork injected some much-needed competition into the county’s flagship ladies’ football championship that had been dominated by Mourneabbey, who had won six county titles in a row before West Cork’s 2020 success.

‘It will detrimentally affect Cork football. Our senior championship has not been very competitive for the last few years. Mourneabbey are an exceptional team and we have to raise the standards for everyone to match that. West Cork did.

‘I have no doubt we raised the standard of Cork football. The three or four years when West Cork and Mournabbey met, they were classic games of football. It’s not a coincidence that Mournabbey, off the back of the extra competition by West Cork, finally won their first senior All-Ireland club title in 2018. They had a big challenge on their own doorstep and it steeled them.’