IAN Kingston has hailed the IOC’s decision to fully recognise World Association of Kickboxing Organizations (WAKO) as a ‘game-changer’ for kickboxing.

This is a huge step towards kickboxing taking its place at the Olympic Games.

For Ian Kingston, founder of West Cork Kickboxing Club and recognised as one of the top coaches in the sport, this is the news he had dreamt of, as it’s a key moment in kickboxing’s journey to becoming an Olympic sport. Currently, both Taekwondo and Judo are on the Olympic schedule.

‘This is a game-changer,’ Kingston says.

‘It’s great news for all martial arts, for everyone involved in the sport and that goes right down to our club as well.

‘We all know how big the Olympic Games are and this moves our sport closer to performing on that stage.’

West Cork Kickboxing Club, since it was founded in 1988, has grown into a medal factory. It’s home to a host of Ireland’s best kickboxers and has in its ranks present and past world champions, like Bantry duo Tony Stephenson and Lily de la Cour. They’ve reached the highest level in kickboxing, but the news that the International Olympic Committee has given WAKO full recognition offers the chance to perform on an even greater stage at an Olympics. As Kingston says, this is a game-changer for the sport and its profile. At a more local level, it’s an exciting development for West Cork Kickboxing Club, too, as in the future there will be an Olympic level to compete at.

The next step will see kickboxing take part in the 2023 European Games in Krakow – and Kingston is now waiting to discover what forms of kickboxing, and weight classes, will be selected.

‘Kickboxing will be in the European Games in 2023. Right now we are not 100 per cent sure what disciplines will be selected as there are a good few, but we should find out soon enough. Hopefully, continuous sparring, which we dedicate ourselves to, is on the list and that would be good news for the club,’ Kingston says.

‘There will only be a handful of weight categories for men and women so we need to see if they are favourable for us. What you will see is kickboxing becoming a lot more competitive and it will get really, really hard as everyone will want to get to an Olympics.’

Exciting times ahead for West Cork Kickboxing Club, its fighters and the sport itself. 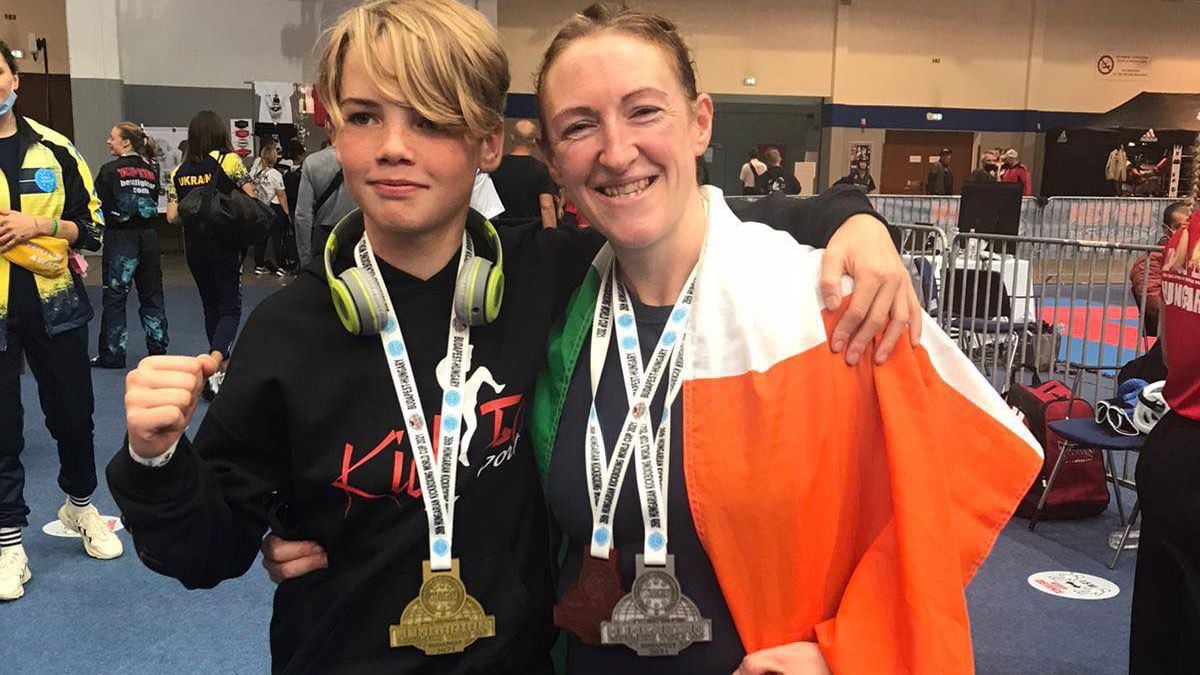 Recently, members of the club took part in the Hungarian World Cup in Budapest, which was their first international tournament since The Irish Open in March 2019. On the opening day of action Evan Collins won gold in the light contact category while Orla Daly, a novice senior, also earned silver and bronze medals. On the second day, Tony Stephenson won a bronze medal at senior level while Cian Collins, brother of Evan, fought in the junior section and also won a silver medal.