‘BRING it on!’ – that’s the defiant message from Castlehaven football manager James McCarthy after his team was drawn in this year’s Cork Premier Senior Football Championship Group of Death.

Group C of this year’s Premier SFC is stacked beyond belief. In it are beaten 2021 finalists Clonakilty, beaten 2020 finalists Castlehaven, 2019 and 2020 champions Nemo Rangers and a Newcestown team capable of causing a few shocks.

Only two teams will emerge from each of the three groups so there will be a big-name causality from Group C as three genuine title contenders – Clon, Castlehaven and Nemo (who beat Haven in the 2020 county final) – will collide in huge crowd-pullers.

‘They will be three county finals for us,’ Castlehaven boss James McCarthy told The Southern Star.

‘In the group stage any team can beat one another and we’ve seen that in recent seasons. This championship is getting more and more competitive, and that’s great for the competition.

‘Clonakilty and ourselves have had some humdingers down through the years. There’s that local rivalry there, and we have had that the last few years against Newcestown, Carbery Rangers and Ilen Rovers so that’s nothing new to us. This year we are playing Clon and Nemo in the group stage for the first time in the new set-up, and that’s brilliant. Bring it on, this is what we all want, quality games against quality teams.’

The meeting of Clonakilty and Castlehaven in their opening Group C game will make the ground in West Cork shake as the top two local senior football teams will attempt to make their mark and get off to a winning start, which is vital in this group. Clonakilty were the surprise packets last season as they went all the way to the county final before losing to St Finbarr’s, who saw off Castlehaven in an epic semi-final. Newcestown begin their campaign against Nemo, then take on Clon before rounding off against Castlehaven. 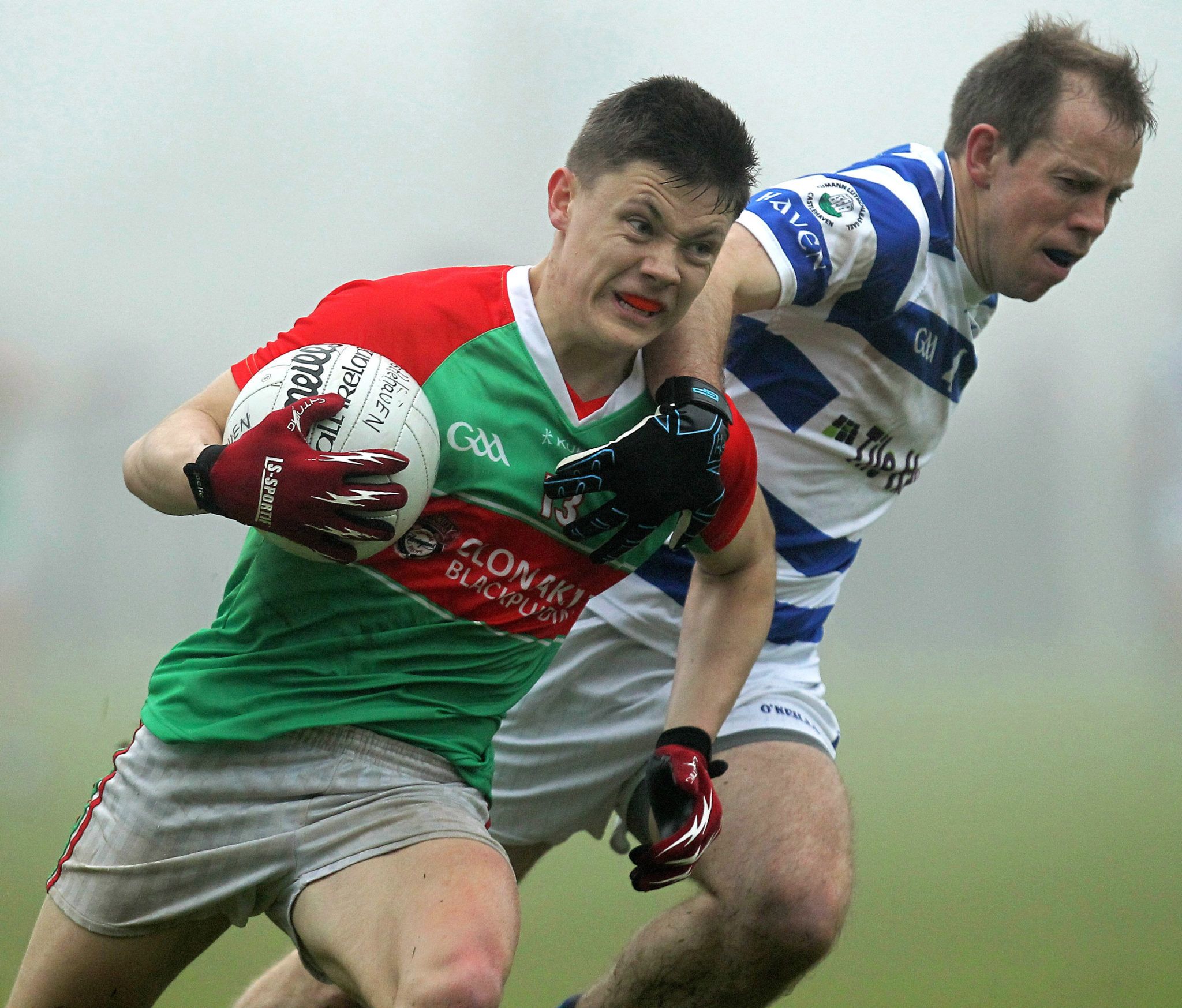 Clonakilty's Sean McEvoy cuts inside Castlehaven's Tom O'Leary during the 2016 Cork SFC round one game at Rosscarbery.

Clonakilty will be without their 2021 top scorer Dara Ó Sé who has transferred back to his home club, An Ghaeltacht, in West Kerry, but their aim is to move their game to the next level this season.

‘As far as we are concerned, it’s an ideal draw in one way because it completely focuses us straightaway,’ Clon selector Eoin Ryan explains.

‘You have Castlehaven and Nemo in this group, but you also have Newcestown and they have ferociously strong young fellas coming through. There are no easy games in senior football now.

Meanwhile, Carbery Rangers, who were drawn against Castlehaven and Newcestown last season, have avoided their local rivals in this year’s Premier SFC, but they still face into a tricky Group A that includes reigning champions St Finbarr’s, Éire Óg and Carrigaline. Declan Hayes’ Rosscarbery charges lost their 2021 group opener to Éire Óg so they know what to expect there, while Munster and Cork champions, the Barrs, will be fancied to emerge as group winners here. Group B of the championship contains 2021 semi-finalists Douglas, Valley Rovers, Mallow and Ballincollig.