THE creation of a new county football championship grade – the premier junior championship – will have a big effect on junior and intermediate football and hurling clubs.

The new split season, which separates inter-county from club, has created major problems as regards running off club championships within a very limited time frame. When the master plan for fixtures within Cork county was drawn up for 2021 it was noticed that only seven weeks – July 23rd/24th to September 3rd/4th – were available to the divisional boards to run off their junior A and junior B championships, football and hurling. It was agreed that it would be impossible for the divisional boards to complete their championships within that very limited time frame, so the Cork CCC put forward three options that might solve the problem.

Option C was the status quo of trying to run the divisional junior championships within the seven-week timeframe.

At the recent county board meeting, Option B was carried with 120 votes, 99 for Option A and 14 for Option C. So, what will all this mean for the clubs involved, that is junior A clubs, lower intermediate and intermediate A?

First, the lower intermediate grade in hurling. The spectre of this grade being abolished totally at the end of 2022 is now gone and the eight teams, from a total of 12, who might have been re-graded back to junior A in their own divisions, will be spared that hardship. That grade will immediately be renamed Premier Junior for the 2022 county championship and the winner will go forward into Munster as the junior representative.

There will be ordinary relegation in the championship, with one team being relegated to junior A at the end of the season. So the decision to form a fifth tier in the county championships is good news for this group of clubs but not so good for the divisions who were hoping for some good teams to return to divisional junior A championships and so improve the standard of junior hurling within those divisions. Another downside is that from this season onwards in hurling, the winner of the junior A county title will no longer qualify to compete in the Munster championship.

As regards the new Premier Junior grade in football, that is good news for the junior A teams in the divisions this season. Hitherto, a team had to win the junior A county to be promoted but all eight divisional winners will be promoted at the end of 2022. This presents a great opportunity for teams like Kilmacabea and reigning champions Tadhg MaCaárthaigh, who have come close to winning the county junior A in recent seasons, to win promotion by just winning the Carbery final. While this should mean very competitive divisional championships this season, the downside is that taking away the best eight junior A teams from the divisions will do nothing to improve the junior A standard within the divisions. Also, from 2023 onwards, the junior A county football winner will no longer qualify for Munster, that spot will go to the Premier Junior winner.

As regards the effect the new championships will have on the fixtures timetable this season, it means the divisional junior A football championship will have to be completed for the original county board deadline of September 3rd/4th, but the junior A hurling deadline has now gone back to October 16th. As a result, the divisional boards will have to concentrate mostly on football between July 23rd/24th and September 3rd/4th, with most of the hurling being played between September 10th/11th and October 16th. 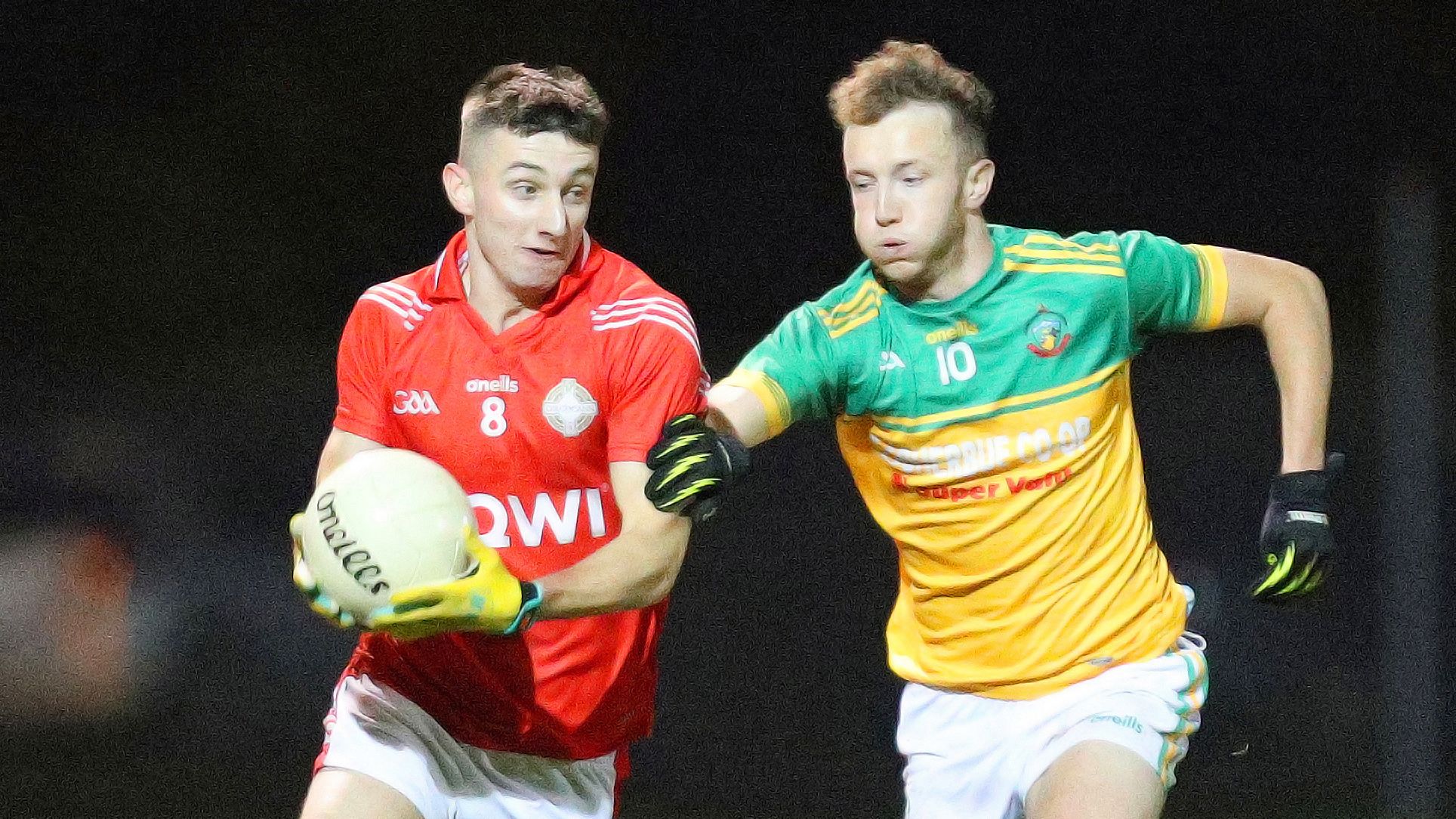 One team that will benefit greatly from the new set-up is Urhan. As the only junior A team in Beara, they qualified automatically for the county championship without playing a single game. As automatic Beara champions for 2022, they will be promoted to the new Premier Junior in 2023, where they will get much more meaningful competition.

Another major problem that could face a dual club in Carbery this season is if they win the Carbery football title on September 3rd/4th, they would then be expected to fit in both the county junior A football championship and the Carbery junior A hurling at the same time, between September 10th/11th and October 16th.

From 2023 onwards, when both Premier Junior championships are up and running, the divisions will be given approximately 13 weeks to run their junior A championships, football and hurling, a big improvement on the seven weeks originally planned this season, but still only a quarter of the calendar year.