They were victorious for the second South West Rowing championship regatta in a row, their latest win at sunny Castletownshend recently. They were pushed all the way by an improving Kilmacsimon crew but held on to consolidate their position at the top of the Celtic Ross Hotel championship table.

The senior mixed race was another highlight of the day. The Ring crew battled all the way with Courtmacsherry, who had won in the previous regatta. Ring pulled away in the last ten metres to win in impressive style. Ring’s other standout crew, its U18 men, won for the second regatta in a row. 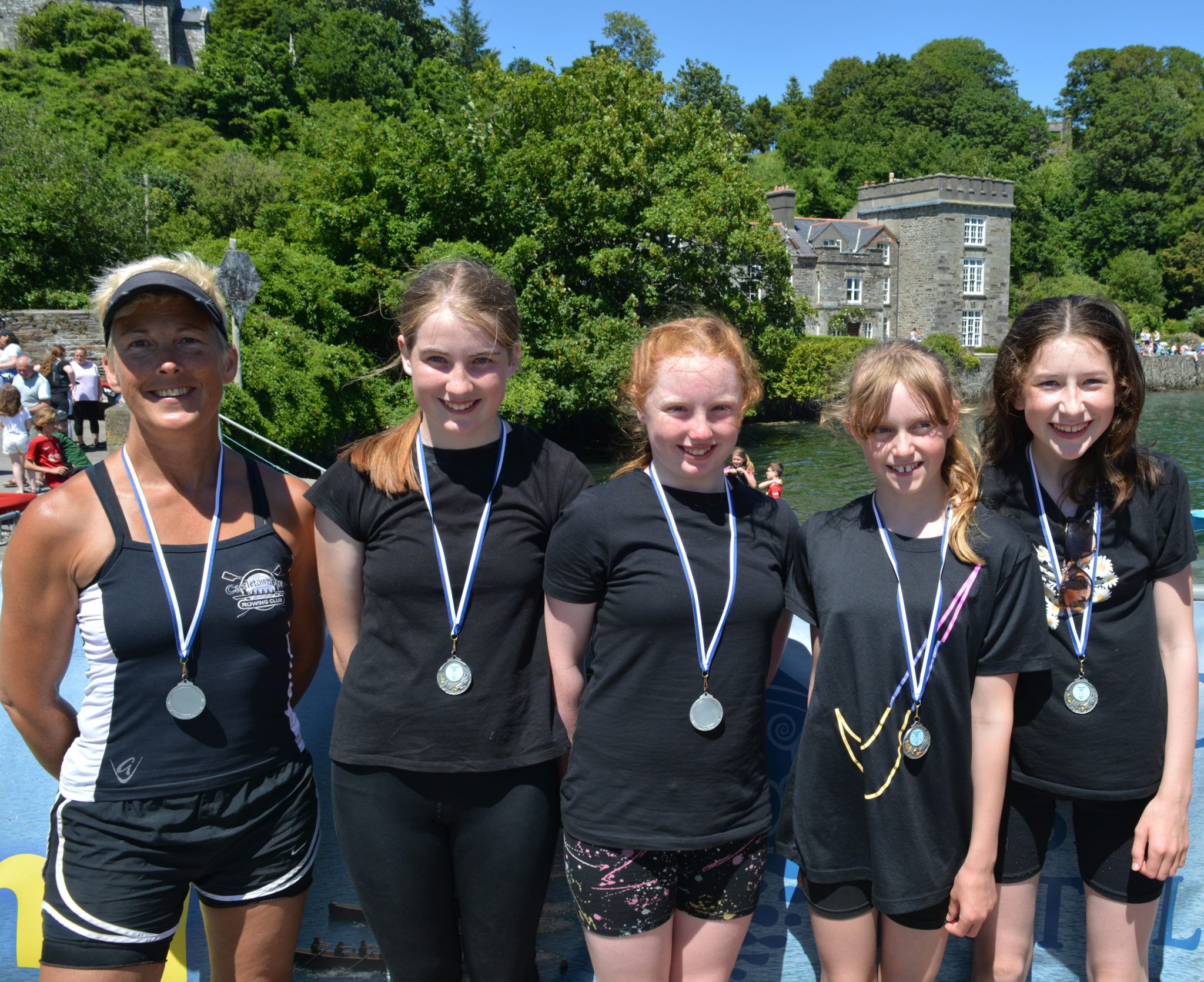 Cox Úna Ní Charra with Castletownbere’s U12 crew that finished second in Castletownshend.

Another feature of this regatta was the very strong showing by Rosscarbery in the underage categories. They won six of the eight categories on offer, including all of the younger women races.  It was in the adult men's races that Kilmacsimon had its best results, winning four of the five categories rowed. To add to that, it also won the pre-veteran women’s race, and went on to win the club of the day award.

For Courtmacsherry, it was in the adult women categories that the club impressed. It entered crews in three of the five categories available and won all three, including intermediate, veteran and masters. 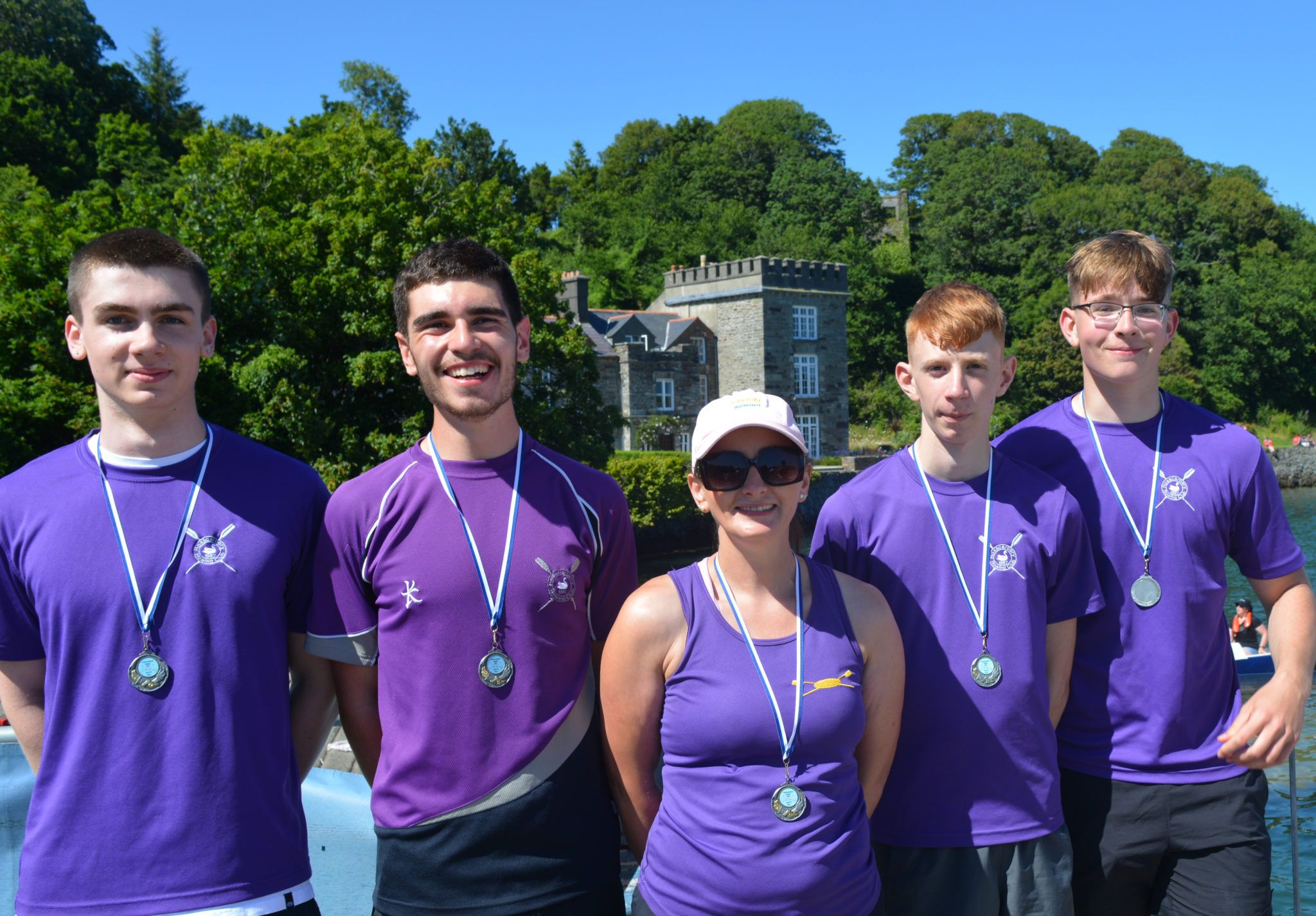 The Castletownbere club brought a strong underage contingent, including two B boats. Its U12 girls won silver while its masters’ men crew achieved the club’s top result, winning that category in convincing fashion.

For the Galley Flash club, in addition to winning the senior women’s race, its other top crew was its U12 boys who won gold for the second week in a row.  For the Myross club, a highlight was its U14 and U16 girls crews, both of which won bronze.

Next up are the county finals which will be held in Blind Strand, Courtmacsherry, on Sunday, where the east Cork clubs will bring their top crews to row against the best from the west.