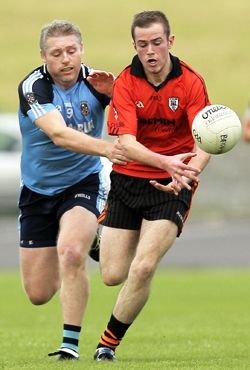 WEST Cork teams in county senior football championship action had mixed fortunes over the weekend, as Dohenys drew with city side St Nick’s in Bandon on Saturday night, while Newcestown lost out to divisional team Duhallow on Sunday.

In West Cork, Kimacabea continued their run of form today by beating Muintir Bháire to reach the SW JAFC semi-final. A round behind them, in the same championship, St Colum’s beat Barryroe on Saturday evening.