Just days after he won his first national senior indoor title, Glengarriff athlete Darragh McElhinney picked up his third monthly award in three years, the latest in recognition of his superb silver medal in the men’s U23 8000m at the European Cross-Country Championships held in December. He also led the Irish U23 men’s team to gold. McElhinney, currently in Dublin as he prepares for the World Indoor Championships in Belgrade later this month, joined via Zoom to accept his award. 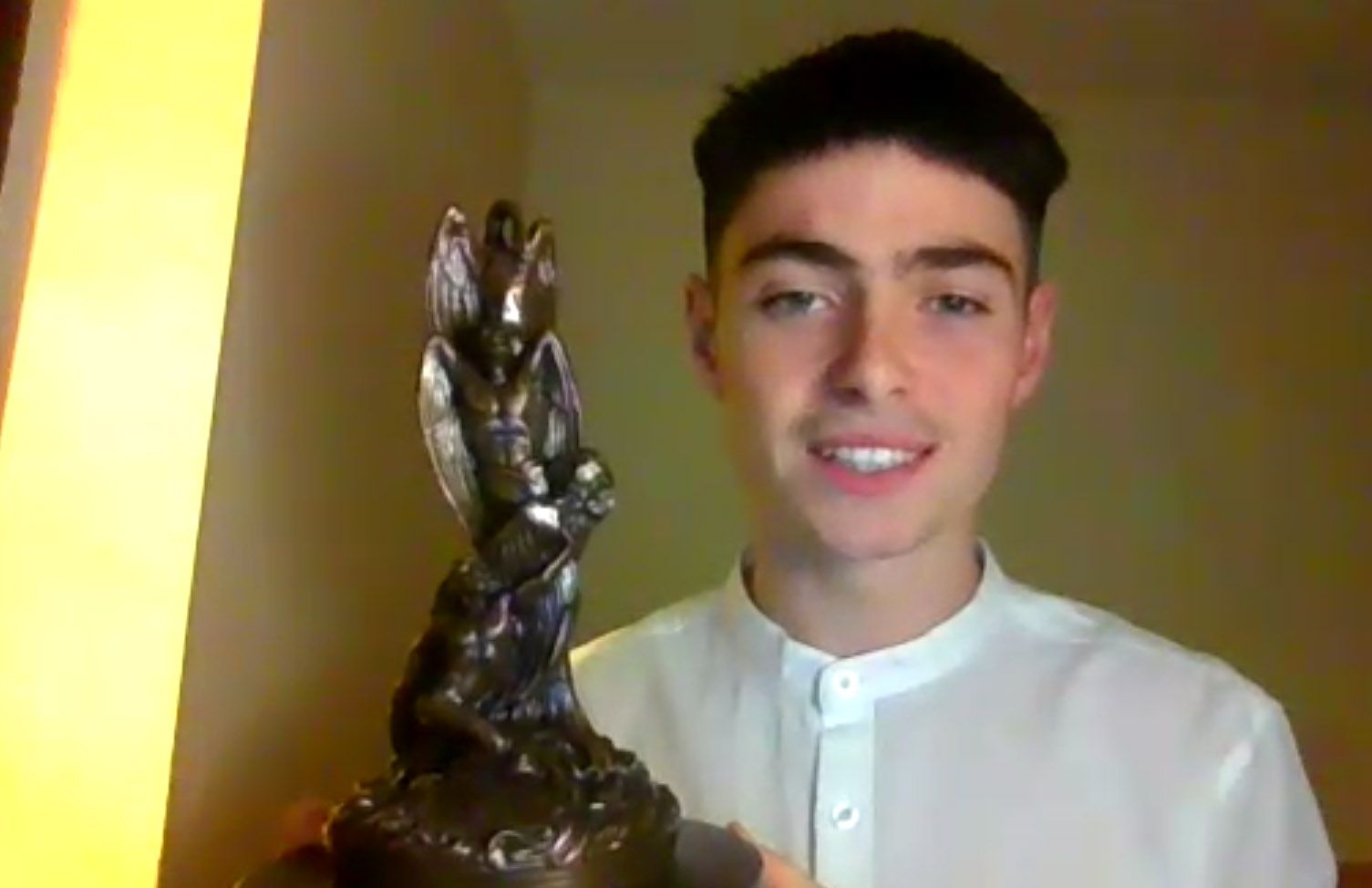 Another leading local sportsman, Gavin Coombes, was next to pick up his second-ever Celtic Ross Hotel West Cork Sports Star monthly award. Again, the presentation was held over Zoom as the Skibbereen rugby star is currently between the Ireland Six Nations squad and Munster.

Better late than never, this monthly award was for June 2021 to honour Coombes being crowned Munster Men’s Player of the Year after his incredible 2020/21 season. At 23, he was the youngest winner of the award, and it came after a season that saw him score 15 tries in 22 appearances; that’s the most tries ever scored by a player for Munster in one season.

Coombes was back with Munster for their URC clash with the Dragons on Saturday. He will link up with Ireland for their next two Six Nations games, against England on March 12th and then Scotland the following weekend.

‘The squad is obviously in a very good place, the performances on the pitch have been incredible. We were unlucky against France. Look back at the results in November and how well we played there,’ Coombes said.

‘Everyone is excited to be part of this group and to learn from the lads around you, like Jack Conan who was on the Lions Tour. It’s a good environment to be in and that’s where I want to be.’