DECISIONS, decisions, decisions. Cork camogie manager Paudie Murray has a few tough calls to make ahead of the county’s All-Ireland senior championship opener on July 18th – but they are welcome headaches.

The Cork boss feels his current squad is stronger than the 2020 version and that was highlighted in the recent Munster senior camogie championship final hammering of Limerick at the Ragg GAA grounds in Tipperary.

Murray and his management team have been in experimental mode during the provincial series and the results have been impressive.

Katrina Mackey has been moved from midfield to the full-forward line – and the Douglas woman scored 2-8 in a player-of-the-match performance against Limerick. Dual star Hannah Looney has been pushed into midfield, alongside Ashling Thompson, and her physicality and direct running look suited to here.

‘Katrina might feel she is better in midfield, but to me Katrina Mackey is an out-and-out scorer. The closer you get her to goal, the better. In the two games she has racked up a big total so that gives us another option inside,’ Cork boss Murray explains.

Then there’s Courcey Rovers forward Saoirse McCarthy who is being trialled at right wing back. It’s a role, Murray feels, that McCarthy can excel in.

‘We have tried Saoirse at wing back and that seems to be working at the moment,’ the Cork manager told The Southern Star. ‘It was something in our thoughts last year. If you look at Saoirse, she is athletic, she has very good hands and she has a very good strike off left and right. Her defensive duties still need improving but you’d hope throughout the championship that would improve. Saoirse is doing well there, adapting well and it’s important she continues to improve. If she does it gives us a good option there.’

‘Options’ seem to be the key word with Paudie Murray right now. Take Fiona Keating as an example. With injured All-Star Orla Cronin missing the two Munster championship games – wins against Tipperary and Limerick – the Courcey Rovers ace has slotted in at centre forward. She scored 0-5 from play over both matches.

‘The way we can look at it is that we now have another option at centre forward in Fiona Keating – that’s important because last year we didn’t,’ Murray explains.

‘It keeps the opposition thinking as well because it just gives us other options. This time last everyone would have predicted that Orla Cronin would be our centre forward whereas now we have two options there. In the last couple of games Fiona has done quite well, she is growing with every game and we are very happy with her progress.’ 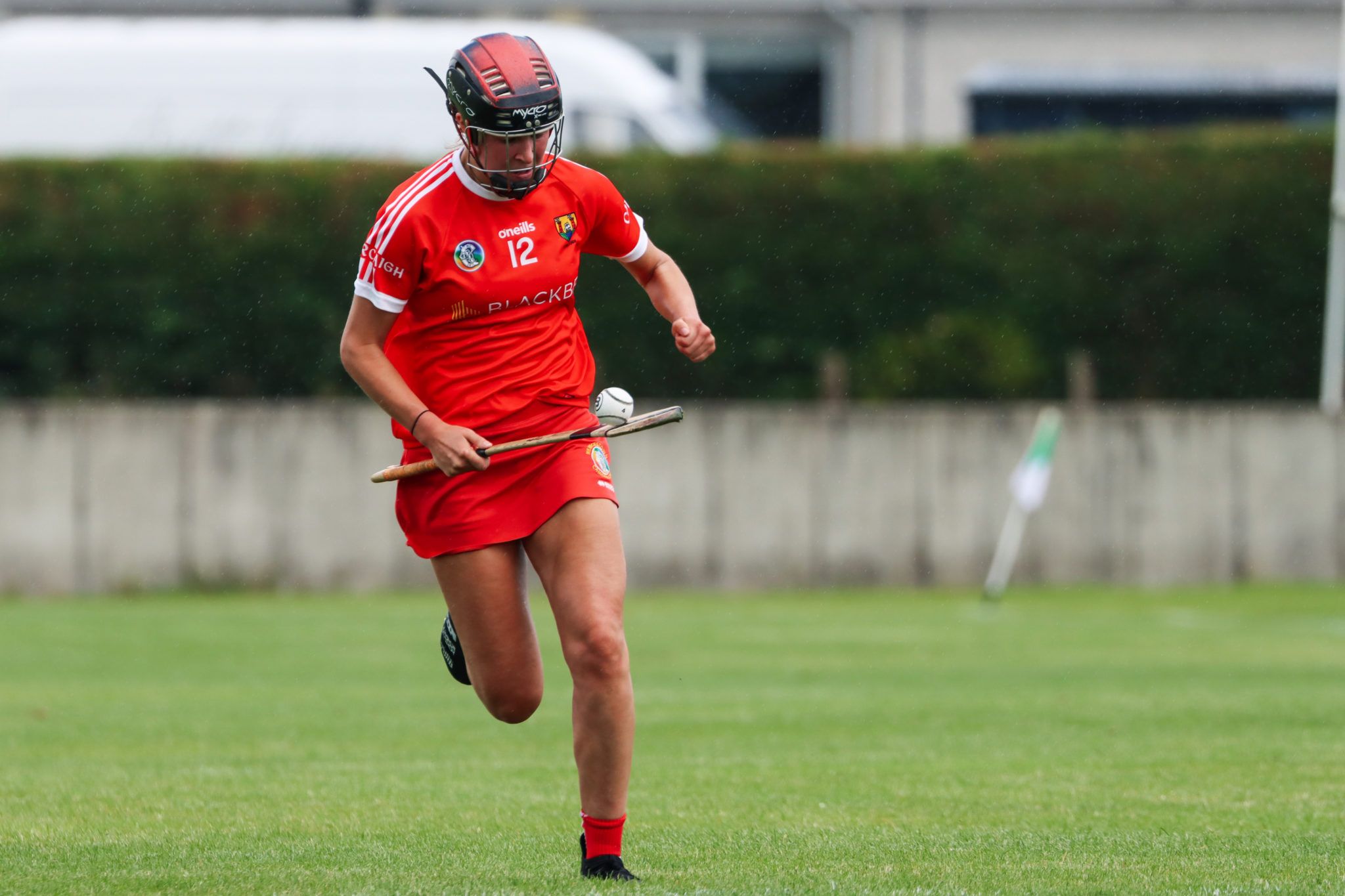 Newcestown's Ciara O'Sullivan in action for Cork in the Munster final win against Limerick.

Another West Cork young gun who is finding her feet at senior level is 19-year-old Ciara O’Sullivan from Newcestown. This is her second year on the Cork senior panel and she’s getting better and better. She started at wing forward in both championship games, scored 1-1 against Limerick last weekend to follow up from her goal against Tipperary. Her good form puts her firmly into the championship starting team conversation.

‘Munster has been good to Ciara, she’s had two games and she has played very, very well,’ Cork boss Murray says.

‘She is only 19 years of age so people must take that into account. She will have ups and downs, but we’re very happy with what we are seeing and how she is developing. Ciara knows there’s more to come. She can improve and over the three championship games that will be key because we could be in a quarter-final against either Kilkenny of Galway – and that will be an extremely tough game.’

Murray has been pleased with what he’s seen in the last two weekends as Cork conquered Munster, and they made light work of Limerick in the final. Ciara O’Sullivan’s first-half goal pushed the Rebels into a 1-13 to 0-6 half-time lead and it was one-way traffic in the second half. Katrina Mackey (2) and Ashling Thompson added second-half goals as Cork cruised to provincial glory.

‘The two games have been very good to us. We need tough games because people feel we have an easy enough draw in the championship so every tough game we get, the better.’

Cork have been drawn with Waterford, Dublin and Down in Group 2 of the championship and will begin their campaign on Sunday, July 18th. Ahead of that opener, Murray has decisions to make, but these are the headaches he likes.

‘Our squad is strong and we want everyone pushing for places from now on,’ he says, as the Rebels look to close the gap on the leading duo, Kilkenny and Galway.