ONE of the greatest hurlers Cork has produced shared his tips, tricks and knowledge at the latest Carbery GAA Coaching workshop.

Rebel legend Seán Óg Ó hAilpín was in Bandon GAA last Monday evening week to take part in a hurling training session that focussed on the speed of hurling, and how to train and prepare for matches. Local coaches and players were able to pick Ó hAilpín’s brain during the 75-minute workshop. It was the ideal chance to listen to and learn from one of the county’s finest. 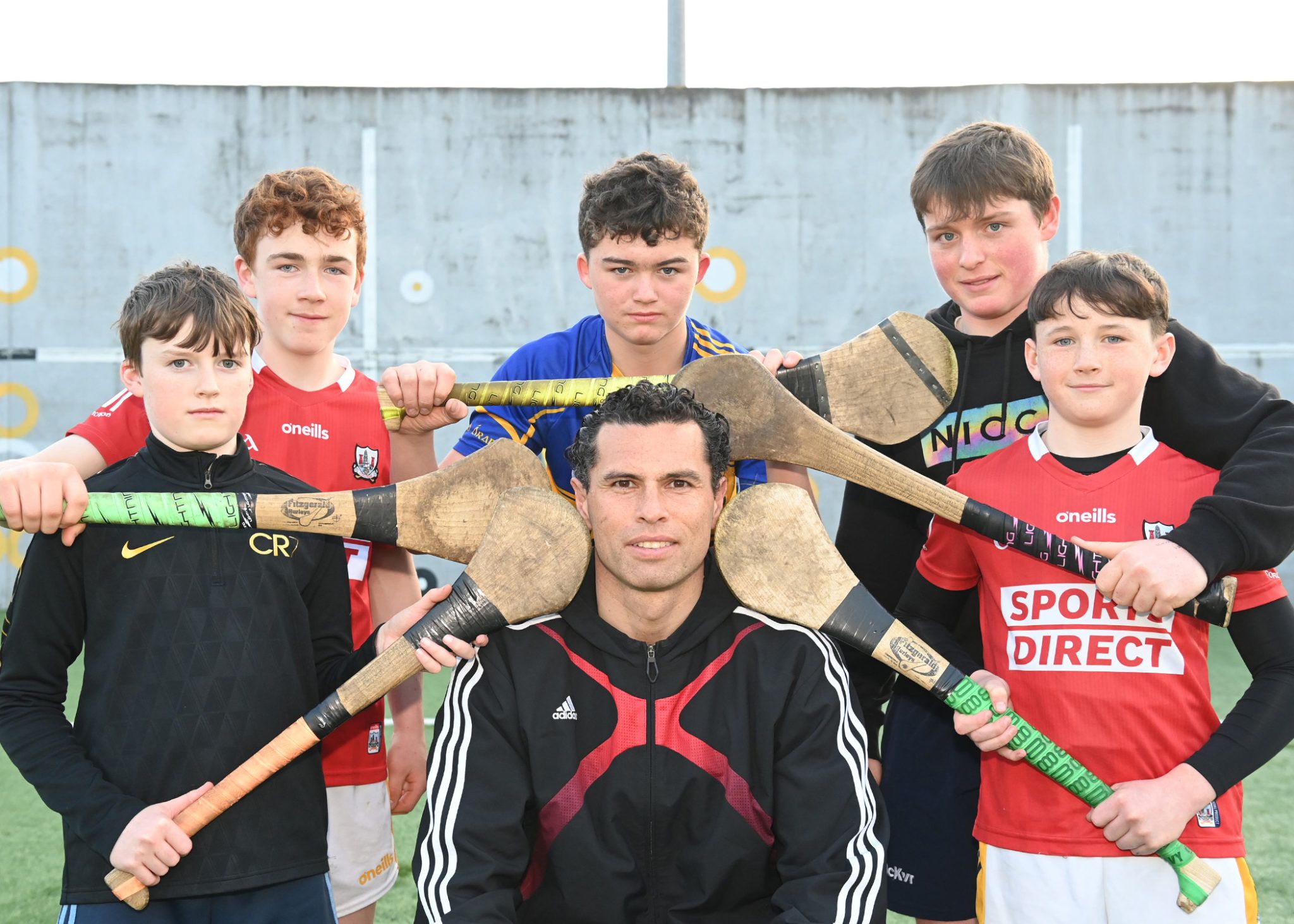 This was the latest in an impressive list of Carbery coaching workshops – sponsored by Ross Oil and held free of charge – held over the last few weeks. Another local link is that Ó hAilpín also works with Ross Oil.

In early March in Clonakilty, Dr Wesley O’Brien of UCC Physical Education Department oversaw a coaching workshop on the ‘warm up’ and ‘cool down’ for youth and adult coaches.

Also in March, Carbery coaching held a nursery workshop for four to seven-year-olds that discussed fundamental movement activities, age-appropriate skill development as well as fun games and other tips for running a successful nursery programme in a club. Another coaching workshop saw James McCarthy (GDA), Paudie Crowley (GPO) and Colm Crowley (GDA) outline the Go-Games schedule for the 2022 season. 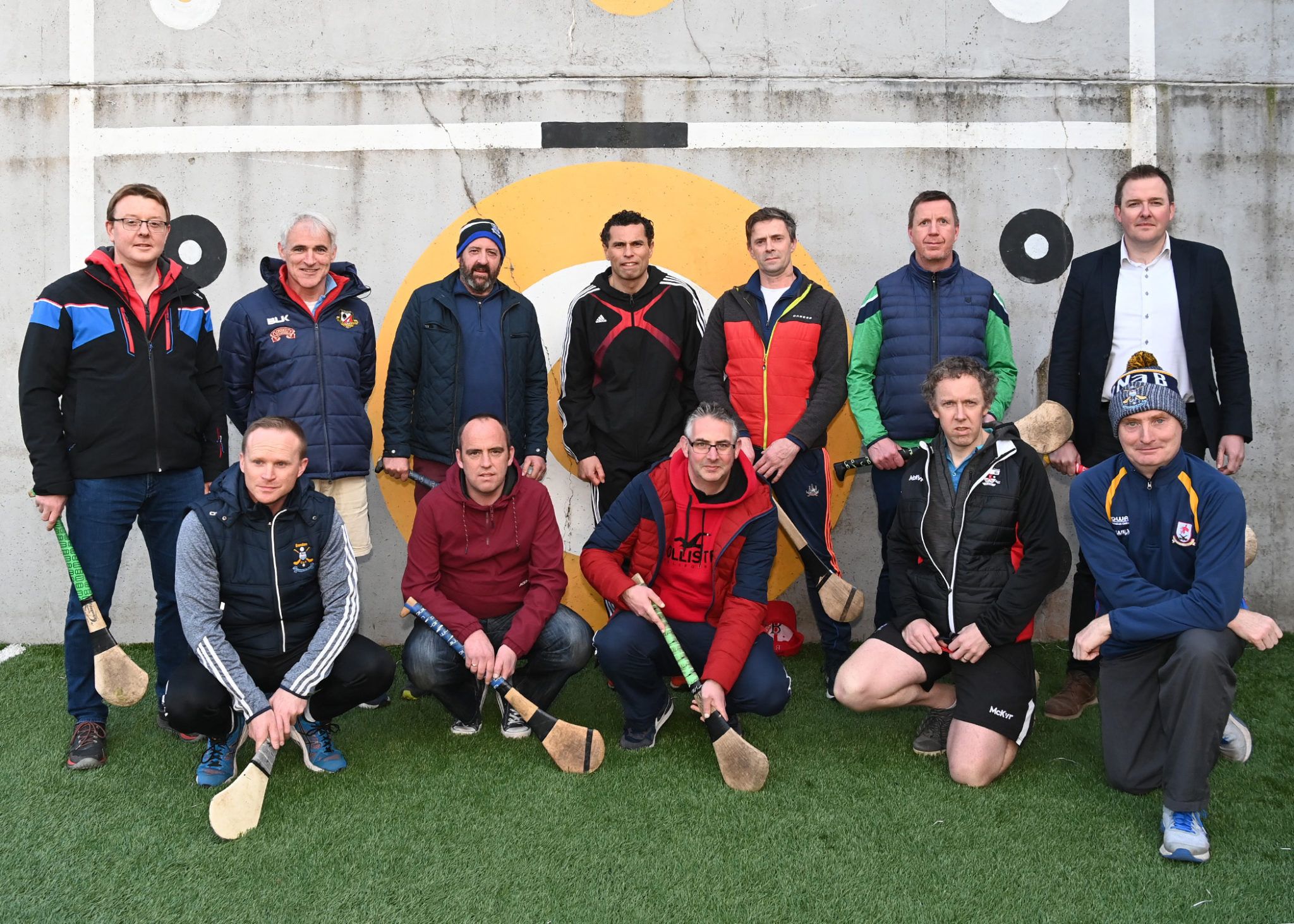 Again, this was a great learning experience for youth and adult coaches within