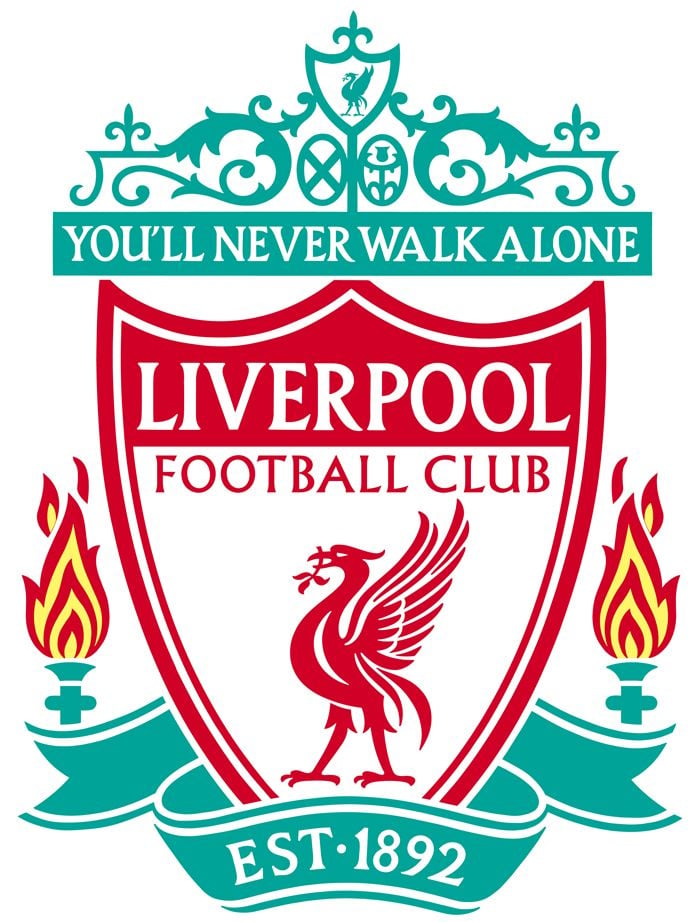 CORK City FC will face a Liverpool XI in a Cork Airport Friendly Fixture at Turner’s Cross on Saturday, July 11th at 7.45pm.

In 2012, City recorded a 2-0 win over a Manchester United XI that featured the likes of current first team player Adnan Januzaj, current Norwegian internationals Mats Møller Dæhli and Joshua King, and Michael Keane who has since signed for Burnley, so football fans on Leeside will no doubt be hoping to see some more future stars in action at Turner’s Cross.

As with the club’s European fixture, ticket prices will be available at a discounted price until June 22nd.

Ticket prices for the game are as follows:

Tickets for the game will go on sale from the club shop and from Ticketmaster from Saturday, June 6th.