The venue, situated on the Wild Atlantic Way, certainly lived up to its name as a blustery wind added to the already difficult undulating course. However, it didn’t deter Olympian Aoife Cooke who demolished what was already an impressive course record of 29:59 set by Hannah Steeds last year when finishing fourth overall in a time of 28:42.

In one of her rare competitive appearances since representing Ireland in the marathon at the European Championships in Munich back in August, Cooke was understandably delighted with her performance.

‘It was tough; the last mile-and-a-half was all hills. I didn’t know the course beforehand, so I think I was better not knowing,’ Cooke said.

‘I might run the Waterford Half-Marathon next month but I’m really looking towards the spring for a marathon, maybe Rotterdam or Hamburg,’ added the 36-year-old Eagle athlete.

Second to Cooke in 32:39 was Rosaleen MacKeown (Leevale) with Rachel Hawker (Kenmare) taking third in 33:53 and Kristen O'Sullivan (Beara AC) finishing fourth in 35:12. 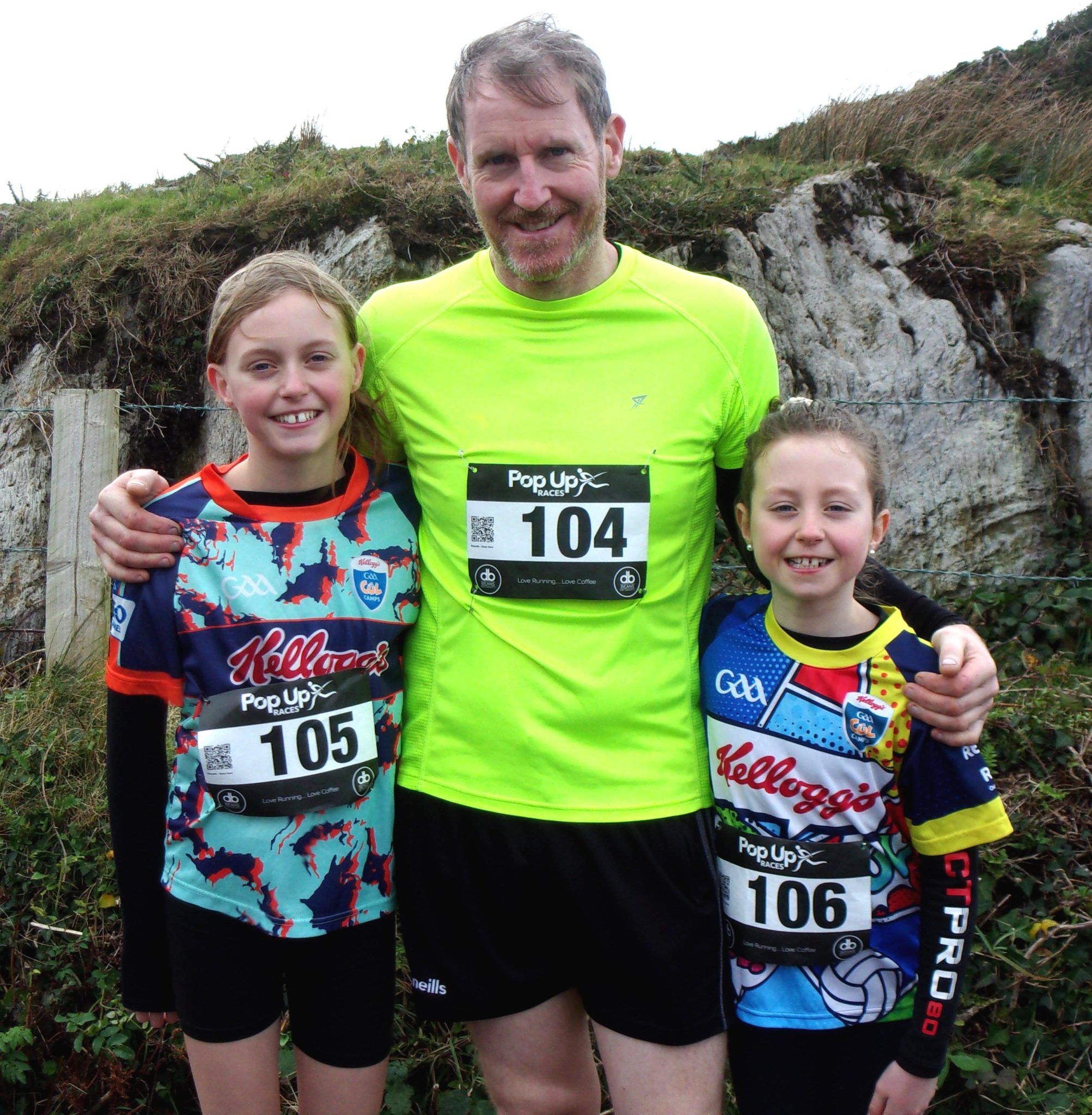 A see-saw battle between Donal Coakley of Leevale and Anthony Mannix from the Cork Track Club saw Coakley using his downhill skills to advantage as he moved away over the last mile to win by exactly half-a-minute in a fine time of 26:59. Third was unattached runner Nick Hogan in 28:32.

Although Coakley hadn’t run all four races in the Series – he had won at Allihies and Bere Island – his wife Rhona Dempsey, running for St Finbarr’s, had so she was crowned overall women’s champion ahead of Anna O’Neill (Doheny) and Genevieve Collins (Beara).

Four consistent performances in the Series saw Patrick McCarthy from Drimoleague deservedly take the overall award ahead of Danny Manning and, fittingly, Mark Gallagher of the promoting club, the man whose idea this was to promote the sport of running in the Beara and general West Cork area.