CONOR Hourihane can’t wait to hit the ground running with his new club, Sheffield United, when he returns from the international break.

The Bandon man signed with the Blades on a season-long loan deal from Aston Villa last Monday week before heading off on international duty with the Republic of Ireland.

Hourihane (30) is in the last year of his deal with Villa and will be out of contract next summer. He had found his first-team chances limited at Villa and spent the second half of last season on loan with Swansea City in the Championship. He’s back in the same league again, this time with Sheffield United who are looking to bounce straight back to the Premier League following last season’s relegation.

The opportunity to play regularly at Sheffield United was too good to turn down.

‘I’m really looking forward to that, you can’t beat it. Playing football every single week is what all footballers want to do,’ he told United’s official website after signing for the club earlier this week.

‘I loved my time at Swansea, getting to the play-off final and just came up short. Hopefully I can have a similar impact here. If that’s the case, that will be great.’

Hourihane, who played over 150 times for Villa since he signed for the club in January 2017, has never hid his desire to play regular football. He had struggled for minutes with Villa in the 2020/21 campaign and fell down the pecking order in their midfield options. Still, Villa boss Dean Smith said last weekend that he was ‘more than happy’ to keep the West Cork man in his squad this season, but did concede that Hourihane wants to play more football.

‘If there is an option there that suits both parties, then we will look at that,’ Smith said – and enter Sheffield United who will hope that Hourihane can kickstart their season. 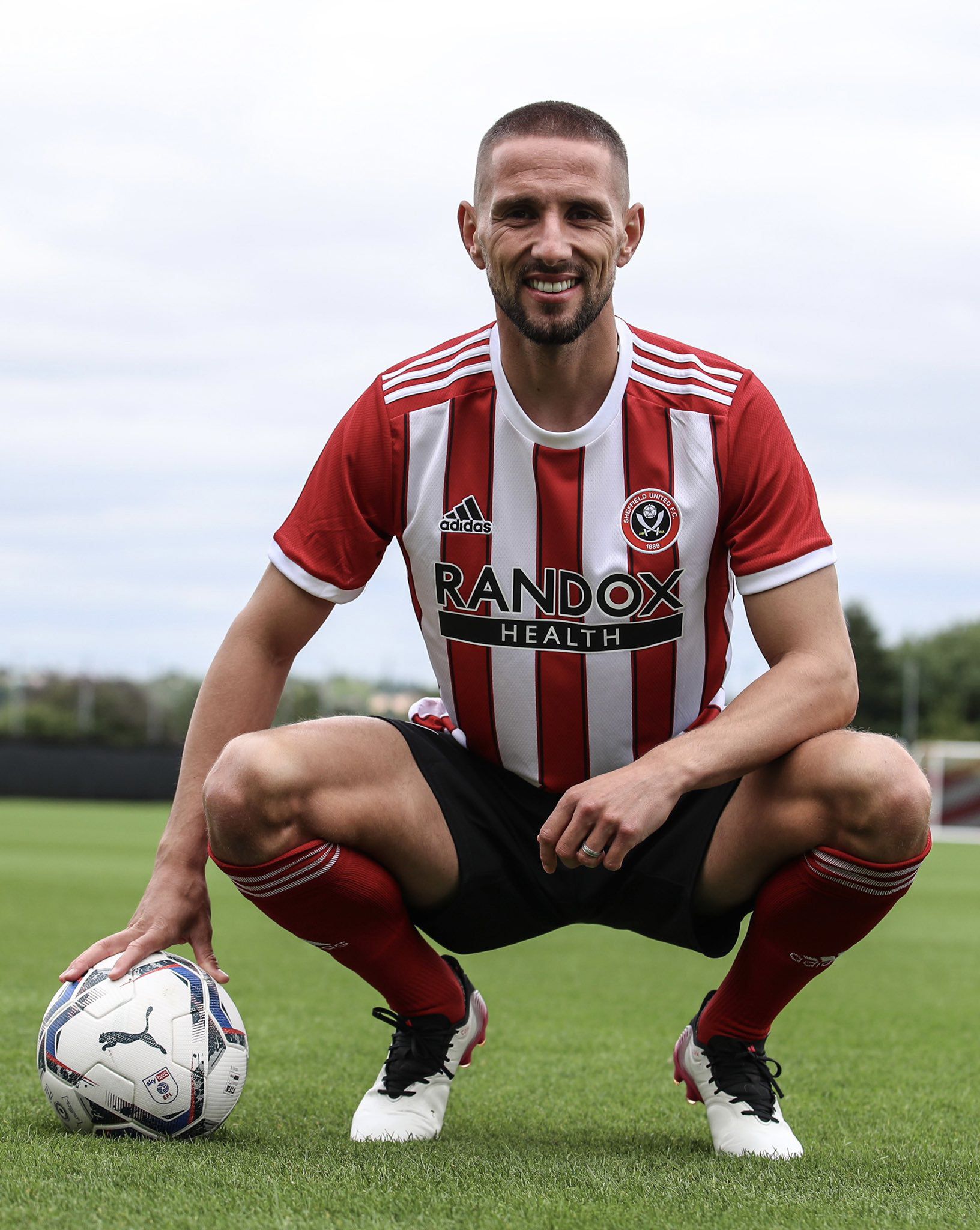 United, managed by Slavisa Jokanović, are currently second from bottom in the Championship table, taking just two points from five games as they struggle to adjust to life in the second tier following their relegation last season.

The addition of Hourihane bolsters their midfield options and adds a very experienced Championship player to their ranks.

‘I’m absolutely delighted to be here. I’m really looking forward to playing for Sheffield United. Exciting times and I can’t wait to get going,’ he said.

‘Hopefully I can bring something to the group and make an impact. I have played here many times against Sheffield United; the atmosphere, the fans, the stadium, there can be a really good buzz here.

‘The manager here has a great reputation in the Championship, his Fulham team beat us in a play-off final a couple of years ago and I'm looking forward to working with him.’

Hourihane’s addition swells the Irish contingent at Bramall Lane as he joins John Egan, Enda Stevens and David McGoldrick at the club, while he also knows United’s U23 coach Paul Heckingbottom from their time together at Barnsley.

The Blades’ new signing is currently away on international duty before he links up with his new team-mates.

He could make his debut at home against Peterborough United in the league this Saturday, September 11th, as the Blades look to climb the table.

‘There are loads of games to go, it’s only the start of the season. We are near the bottom of the table at the minute, but there are so many games and you can win one, two, three games in a week and go on a roll and gather momentum. There is a lot to play for,’ Hourihane said, knowing better than most what’s needed to win promotion from this league as he has been involved in three Championship play-off finals at Wembley, winning with Villa in 2019.

‘Winning football games is the main thing. Gathering momentum, hopefully we can do that after the break. There is a good group of lads here, a lot of them have been promoted already

‘I’m really looking forward to getting back after the international break and hit the ground running.’