Both Ballinascarthy's Brian O'Donovan and Dohenys' Tadhg O'Leary are included in Tom Lyons' Carbery junior hurling team of the year.

HURLING may be the poor relation to football in West Cork, and this is reflected in our inter-county teams where West Cork players are almost as rare as hens’ teeth, but genuine hurling people in the division are never disappointed with the hurling served up in the junior championships.

This season’s RCM Tarmacadam championships were no exception as, once again, both reigning champions in A and B were knocked out of the race and some sparkling displays were served up.

Winning back-to-back titles in hurling has become amazingly difficult in recent seasons, the last team to do so being Barryroe in 2006-2007 in junior A and Randal Óg in junior B in 2009-2010, so the odds were firmly against both Clonakilty and Randal Óg as the Covid-dominated 2021 season began. As events transpired, it was impressive Ballinascarthy (junior A) and Kilbrittain (junior B) that came out on top in the championships.

With Carbery senior hurlers not having fielded a team in the championship for the past two seasons, a decision will have to made early in 2022 whether to field or not in the coming year. If a team is fielded it is essential that Carbery’s three intermediate teams will put all their weight behind the team and that the best junior players in the division, 15 of whom we have named here, will make themselves available to the Carbery selectors.

The 15 players we would like to see putting pressure on the intermediate players for positions on the Carbery team are:

1. Darragh Hennessy (Ballinascarthy) – An unsung hero on the champions team, he rarely gets excited between the posts and his reflexes are top class. Conceding only two goals in four championship games is the form that makes him a vital component in the strong Bal defence

2. Tadhg O’Leary (Dohenys) – A great hurling servant for Dohenys down the years, he never plays a bad game in front of goal and is highly competitive. Although we have moved him from his customary full-back position to the corner, we have no doubt he would take that in his stride. A warrior.

3. Chris Ryan (Ballinascarthy) – Mr Reliable at the heart of a Bal defence that was outstanding all season. Gives great protection to his goalkeeper, as all good full backs do, and hurls with great abandon. Never panics and is indispensable to this developing Bal team.

4. Ciarán Nyhan (Ballinascarthy) – Probably more comfortable in the half-back line, he is too good a hurler to leave out of our star 15. A real rallying force for Bal and never afraid of the physical challenge. A great leader on the pitch and lifts the whole team when on song.

5. Dylan Scannell (St Mary’s) – A ball of fire on the pitch, energy to burn and a superb hurler, whose free-taking is one of his great assets. Versatile and can play anywhere in the middle third of the pitch. Highly competitive and unlucky to pick up an injury at the business end of the season.

6. David Lowney (Clonakilty) – The Clonakilty man had his mind on senior football this season but he is still one of the outstanding hurlers in the division and stood out in his three outings with Clon in the championships. Could be a central figure in a new Carbery team in 2022.

7. David Walsh (Ballinascarthy) – We associate attacking wing backs more with football than hurling but Walsh has it down to a fine art in hurling as well. A fine hurler, he rarely fails to score in a game, and never neglects his defensive duties. 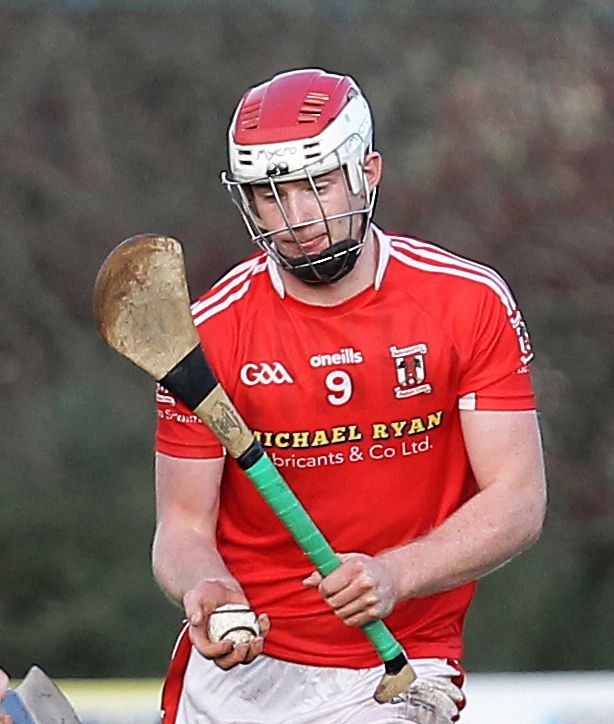 8. Ciarán O'Neill (Ballinascarthy) – Really developed during the season, emerging as the key man on the Bal team. Fully deserved his man-of-the-match award in the final. One of the new young breed of promising Bal hurlers.

9. Bill Murphy (Dohenys) – When it comes to heart, commitment and sheer work rate, the Dunmanway midfielder has no equal in West Cork. Loves attacking from the middle of the field and clocks up scores on a regular basis. The engine of the young Doheny side that will be rattling on the door again next season.

10. Mark Buckley (Dohenys) – Football or hurling, this man is a scoring machine. His pace, skill, energy and non-stop action make him a nightmare to mark and he lifts the whole team when on song. One of those players you love to watch in action.

11. Niall Kelleher (St Mary's) – Non-stop, never-say-die, a marvellous competitor, the St Mary’s man never plays a bad game and Mary’s rise to hurling prominence in recent seasons is due to a great extent on his brave efforts on the pitch. 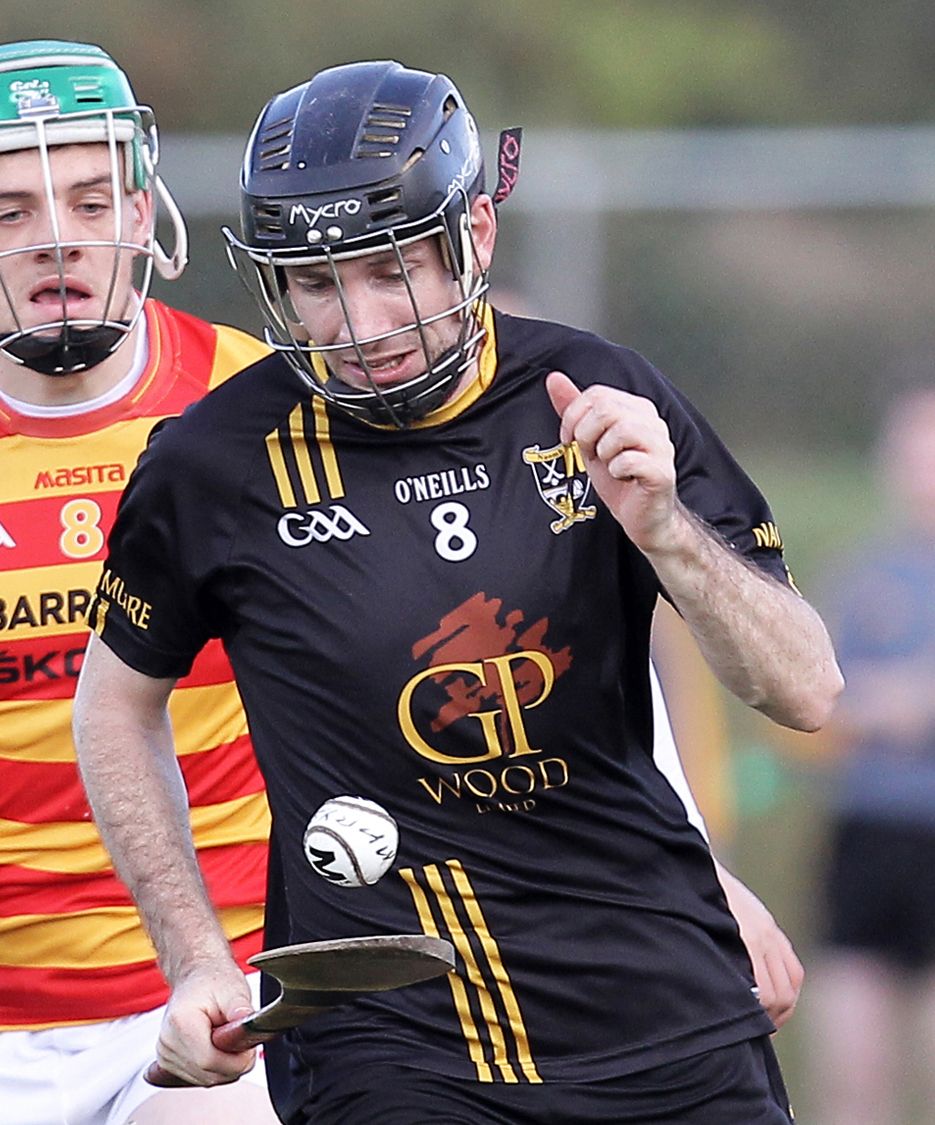 St Mary's Niall Kelleher impressed, again, for the Saints in 2021.

12. Jeremy Ryan (Ballinascarthy) – Some players just give and give, season after season, and Ryan is one of those. A Bal legend, his scoring rate, especially from placed balls, is a vital ingredient in Bal's success. If any player ever deserved a county hurling, it is this class player.

13. Brian O'Donovan (Ballinascarthy) – A man who plays with a smile on his face, joy in his approach and devilment in his eyes, he's a joy to watch in action and has scored some great goals for Bal on a regular basis. Everything you would ask for in a player and a hurler.

14. Aaron Hayes (St James) – His potential is boundless and even though at his best when bearing down on goal from outfield, he is too good to leave off this team. Rarely fails to score in a game and has registered some spectacular ones. Had another fine season for St James and would be a welcome addition to any hurling team in the division.

15. Eamonn Lyons (Kilbrittain) – It was a long drawn-out season for Kilbrittain’s junior hurlers but when inspiration was needed at the very end to lift the Carbery junior B title at the third time of asking, it was captain Lyons who stood up when required. His accuracy from placed balls was remarkable all season and in the dying minutes of the final he produced three beauties to tie the game, Kilbrittain then winning with a last-gasp penalty goal. A captain by deed and daring.