HONOURS even in this derby as there was nothing to separate these local rivals in their Cork Credit Unions Football League 2A clash at Rossa Park last Friday week.

The home side had led by three points in the third quarter, but a young Haven side outscored their arch-rivals by five points to two in the final quarter to force a draw.

With both sides fielding understrength teams, without all their inter-county players, the game lacked the real edge we have come to associate between these near-neighbours but was still hard-fought and competitive all through.

The Haven, gearing up for their 2020 Cork Premier SFC final clash with Nemo, were probably the happier side coming off the pitch because they have their inter-county contingent to come back and had to be well pleased with the display of a few of their new young replacements.

Particularly impressive was minor Robbie Minihane who got through a huge amount of hard grafting at midfield and more than held his own with his more mature opponents. Liam McCarthy at centre back was another who contributed well, with Cathal Maguire contributing eight points, five from frees. Dave McCarthy and Conor O’Driscoll were very involved in a good workout for the county finalists. However, they lost midfielder Darragh Cahalane to a leg injury in the first half. 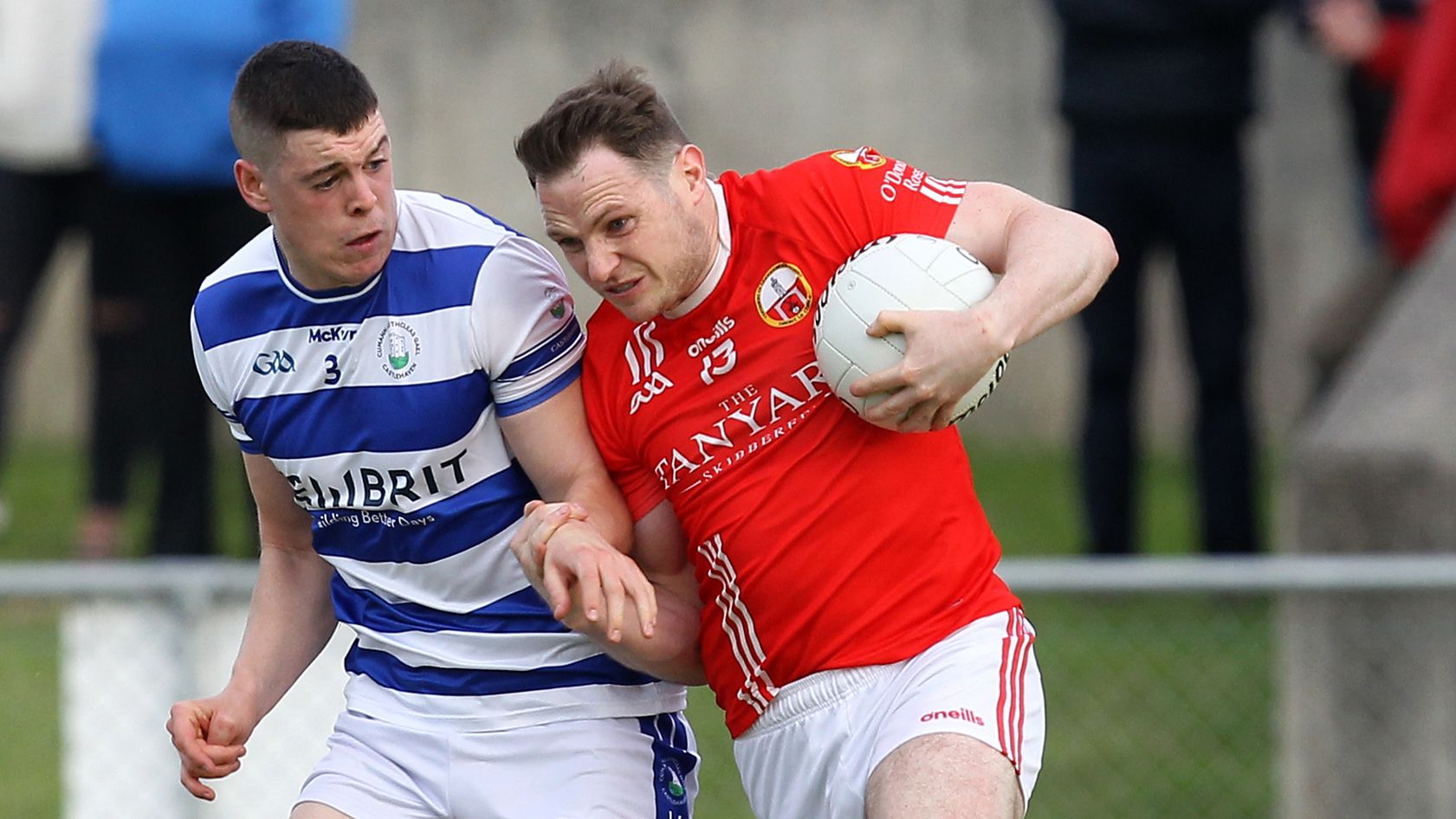 For their part, Rossas will be happy with their performance for most of the hour but disappointed that they couldn’t seal the deal in the last quarter. It does continue their unbeaten run since the resumption of action and their generally young side is maturing nicely for the championship.

Sean Fitzgerald was their top performer, playing a very loose role at centre back and contributing four superb points from play. They were happy to see Kevin Davis getting through a full hour and playing well in the second half, kicking three points. Paudie Crowley was very solid at full back, Rory Byrne used his strength well at midfield and Elliot Connolly was a livewire at full forward. There was concern for top midfielder Dónal Óg Hodnett who came off injured in the 33rd  minute but reports were good afterwards.

‘That was a good workout for both teams,’ said Rossa manager Martin Bohane.

‘I know they were missing a good few and we were missing some, too. It’s our third game into the season and we’re happy to be getting these league games to get some level of fitness back into the players.

‘This is a competitive, short league. We had a narrow win over Mallow and tonight was a different kind of test against a well-organised, well-structured Haven side. We probably gave away too much possession but it’s a learning curve for us and we’re happy with it.’

Taking a while to settle, there was little between the sides – meeting for the first time in four years – early on as Rossas led by 0-3 to 0-1, the points coming from Sean Fitzgerald (2) and Kevin Hurley. Cathal Maguire replied for the Haven, who finished the opening quarter on top with three points in a row from Maguire (2) and Liam McCarthy (free). It was the Haven in front, 0-4 to 0-3, at the water break. Sean Fitzgerald was on target for the third time, along with David Shannon and Rory Byrne, as Rossas kicked three points to the Haven’s two in the second quarter. Lively Conor O’Driscoll hit the Haven’s pair and it was all square, 0-6 each, at half time.

The Haven started the second half in flying fashion, Maguire and Shane Nolan finding the target, but a thoroughly sporting contest turned Rossas’ way subsequently, when the rampaging Reds upped the pace and struck five points in a row without reply from the Haven. Kevin Davis (2), Thomas Hegarty, Rory Byrne and Sean Fitzgerald all raised white flags as the locals surged three in front, 0-11 to 0-8, by the water break.

As so often happens since the introduction of water breaks, the game took a big swing afterwards with the Haven hitting their best form of the day. Cathal Maguire led the comeback in style as he commanded the Haven attack, kicking three points from placed balls and being deprived of a goal by a superb reflex save from Ryan Price. Kevin Davis replied for Rossas but it was all square again, 0-12 each, when Conor O’Driscoll pointed in the 58th  minute.

Sub Dylan Hourihane seemed to have won it for the locals when he kicked a good point but the Haven had one kick left in them, Maguire equalising from a free. Honours even.