Micheál O'Sullivan in action in the 2018 Junior C county final.

ROSSCARBERY’S Micheál O’Sullivan has forged a successful bowling career either side of success on and off the pitch as a GAA footballer and manager.

‘Haulie’ O’Sullivan is best known for his GAA playing and coaching exploits. The former Cork senior footballer won a county senior football title with the Carbery division in 2004 and has been a mainstay for Carbery Rangers throughout his youth and adult life.

But what many people may not know is the rich tradition of road bowling that exists in the O’Sullivan family. Micheál’s father, Pat, competed at junior level for several decades before moving into an administrative capacity at club, regional and executive level for an equally long spell. Pat O’Sullivan is the current Carbery bowling chairman.

‘My father has been chairman of the Carbery division for as long as I can remember,’ Micheál O’Sullivan says.

‘He was also secretary of Ból Chumann na hEireann for a time as well. My father would have bowled up until his mid-40s and has been involved with bowling all his life. I would have been going out and throwing shots with him morning, noon and night when I was growing up.

‘That’s how I first got into bowling. When I began, bowling started for the underage at U14 grade but I’d have been bowling away since I was seven or eight years old.

‘I bowled competitively for the first time at the age of ten in U14 so I always had a huge interest in it because the people around me were stepped in bowling. We’d load up into the car and follow either Dad or Tom Hayes every weekend.’

O’Sullivan’s love for road bowling delivered success during his formative years. He lost an U14 county final before rebounding to win an U16 championship against Drinagh’s Donnacha O’Brien in 1993. He reached a U16 All-Ireland final that same year only to come up short but his father, Pat, ensured silverware returned to Rosscarbery by claiming the county junior C trophy.

The talent and dedication to bowling was all there until O’Sullivan’s sporting career took a different path when he turned 19. A highly-regarded midfielder, increased GAA demands meant the Rosscarbery native had to turn his attention towards college, Carbery Rangers, Carbery divisional and Cork U21 inter-county commitments.

‘I’d have been regularly winning my division all the way up to U18 but when you went out into the county, you’d have been running into guys who were full-time at the bowling,’ the former Carbery Rangers manager says.

‘I was 19 when I gave up bowling and that’s around the time football took over. Just before that, I won the county novice 1 title in Togher Cross, beating John Twohig.

‘That meant I moved up to the novice A grade and up to junior C the following year. I remember bowling a Carbery junior C final against my next-door neighbour Tim White – he beat me and went on to win the All-Ireland junior C title. That would have been the last competitive score I bowled before concentrating full-time on football.

‘Playing Sigerson with UL, U21 and junior with Cork, my time was being taken up with that. I knew I could always come back to bowling. It is a sport where there are fellas in their 70s still enjoying it. I chose football because it was my chosen sport and playing U21 with Cork before being pulled into the senior panel. Bowling had to stop because I was out five of the seven evenings of the week with club and county.’

It would be 2016 before O’Sullivan returned to the roads and resumed his bowling career. Restarting at the junior C grade his last bowled at, the former Cork footballer admits it took time shake off the rustiness.

‘I’d forgotten a lot of the things it took to win but slowly, by regularly bowling along the roads, I began to find my feet,’ O’Sullivan says.

‘I was beaten in the 2018 county junior C final by North Cork’s Timmy Murphy in Clondrohid. Then I won the region’s junior B this past year and reached the county semi-final until Covid called a halt to everything. That will be bowled whenever we get the all-clear again. That also means I’m moving up to junior A next year.’ 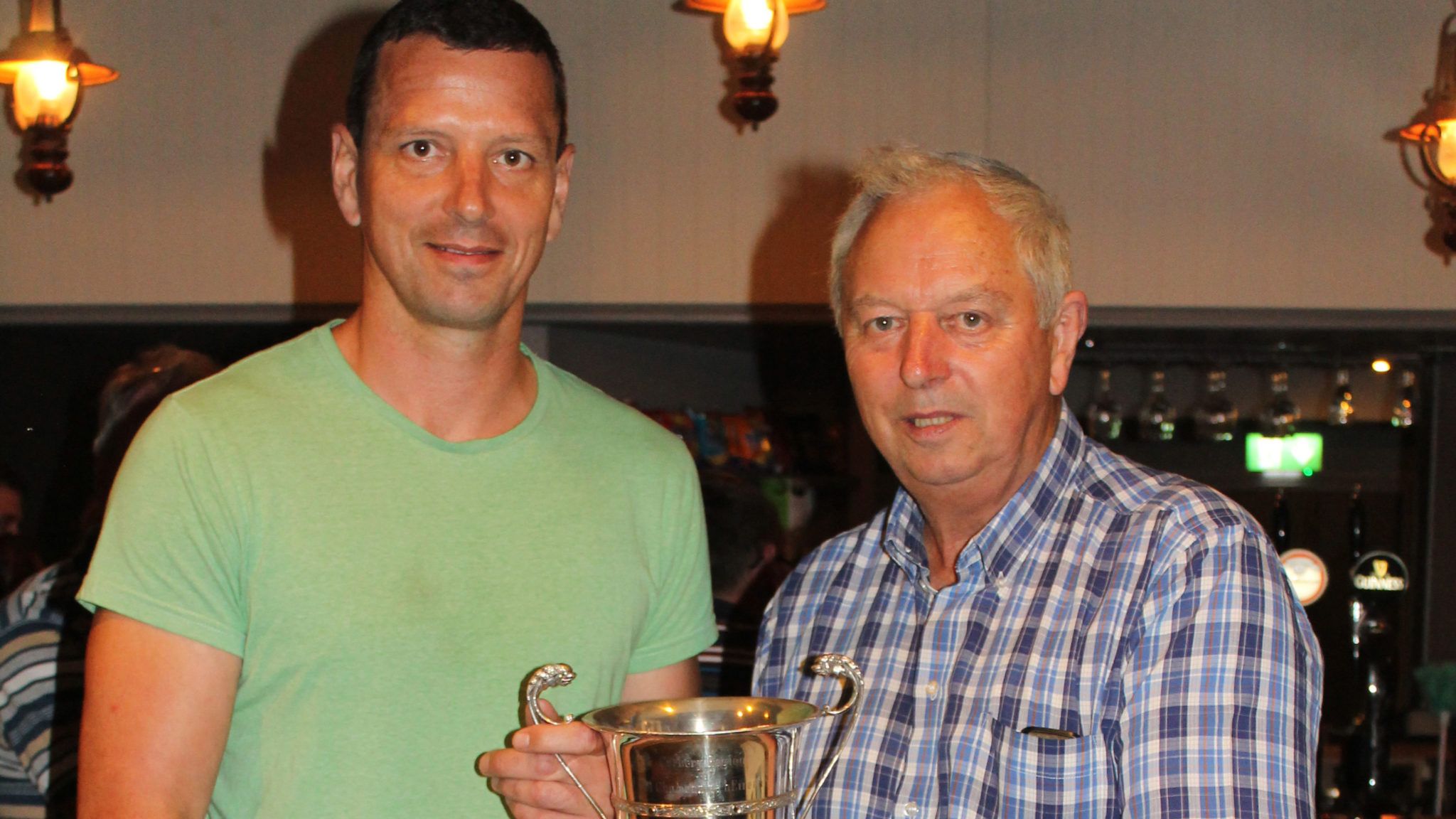 O’Sullivan works as a secondary school teacher in Clonakilty Community College. Utilising his teaching skills, he is helping coach the next generation of underage bowling talent at Carbery's off-road track located in the Skibbereen Showgrounds. He has also made time to tutor his school’s bowling teams leading to success at Ból Chumann's annual secondary schools’ competitions.

‘There has been a one-day schools’ bowling tournament since I began working in Clonakilty,’ he says.

‘It was run in Cahermore for a few years and then Shannonvale until Covid hit. It is a great outlet for any of the young fellas in the community school who are interested in bowling and might not have an interest in football, hurling or soccer. We have had a bus load of up to 20 students taking part in recent years.

‘It is a team-of-three tournament, they each get six shots and whoever covers the most distance wins. Clonakilty Community College has won both senior and junior road bowling tournaments over the last few years. There is huge interest in it and it proved a good way of exposing what bowling is all about to our students.

‘As well as that, the (training) development Dan McCarthy and my father are involved in at the Showgrounds in Skibbereen is attracting increasing numbers with each passing year. I think bowling is a great sport, but like a lot of other sports, unless another family member is into it, children can find it difficult to get into it. That’s why the Skibbereen training track is attracting people that might not have been traditional bowlers themselves but would like their children to try it out.’

O’Sullivan made a name for himself on and off the pitch in Carbery Rangers’ colours and there is every chance the Rosscarbery native will create additional sporting headlines once bowling resumes around the roads of West Cork.