CAMOGIE is here to stay in Bandon – that’s the message from Bandon Camogie Club Chairperson Caroline McSweeney as its new adult team gives the club’s young guns a target to aim for.

Nineteen players, ranging from 19 to 44 years of age, have already signed up for Bandon camogie’s adult team that held its first training session recently.

The reaction has been so positive that, already, the adult players want to double their training sessions per week, from one to two.

‘The focus for this team is on fun and fitness for the summer,’ McSweeney explains.

‘This is a team for anyone in Bandon who wants to play camogie. Half of the players on our new adult team have played before while the rest had never picked up a hurley before their first training session a few weeks ago. You don’t have to have any experience at all.

‘So far everyone is loving it, we’re delighted with the response and we’re still confident that more players will join us in the weeks ahead.’

While fun is the name of the game for Bandon’s adult team this season, the creation of this side is an important moment in the young club’s history. Started in 2017 with U8, U10 and U12 teams, each year Bandon Camogie Club has grown and developed by adding another team. It now has teams from U8 all the way up to U17. With the addition of an U17 side, the committee feels it’s crucial that the club’s players has an adult team to aim for. 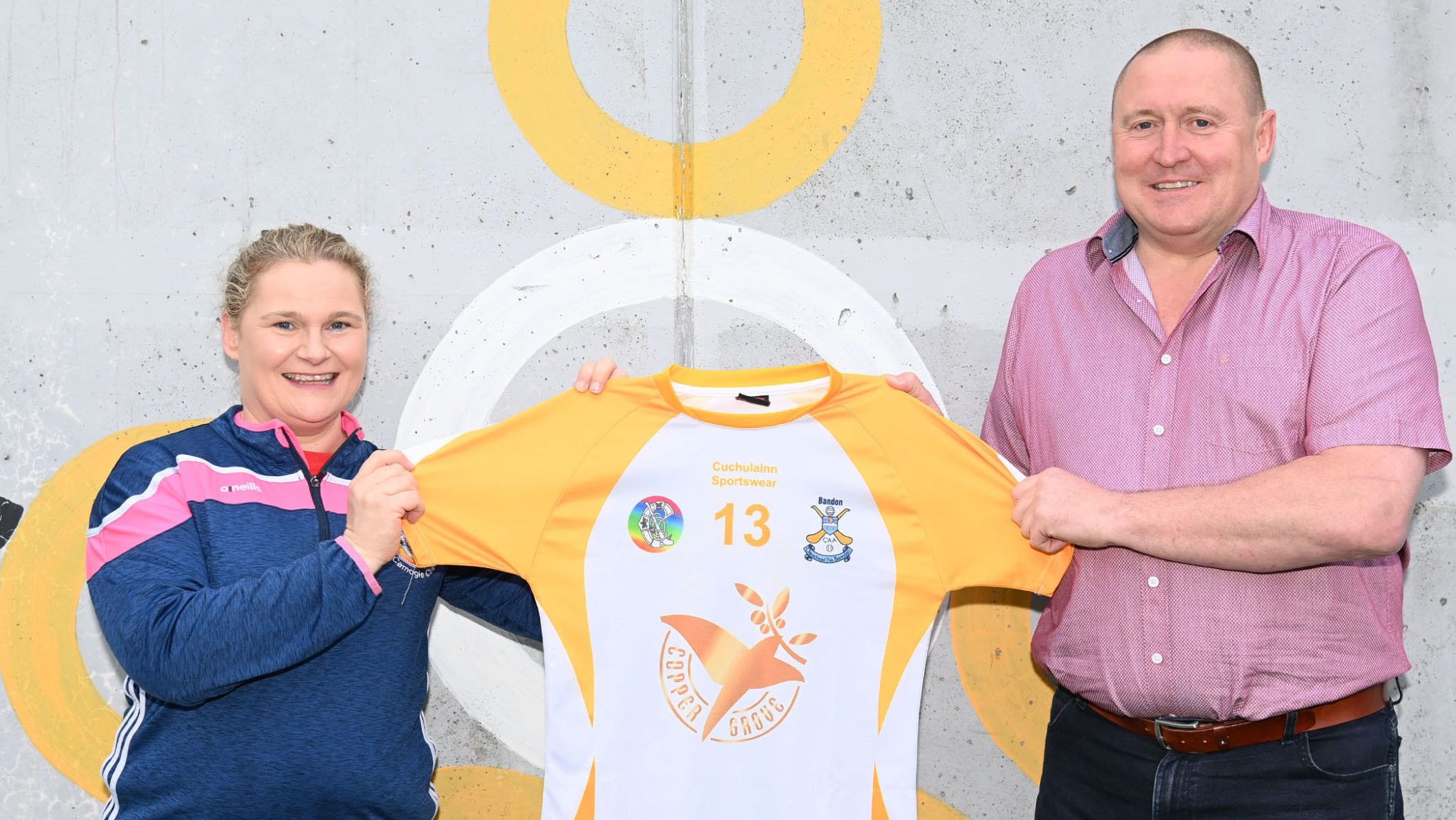 ‘We have an U17 team and we felt we needed to have something for them to progress on to, and to try and stop player fall-off. The young players now know that the club has an adult team so they can continue to play camogie here in Bandon after the U17 team,’ chairperson McSweeney explains.

‘The club currently has 209 members, including 40 kids at U8 alone and there is a real appetite for camogie in Bandon. The numbers in the club are strong, and we have great coaches and a fantastic committee driving this on. We are moving in the right direction – and by adding our adult team we’ve showed that camogie is here to stay in Bandon.’

Bandon’s adult team will compete at junior C level this season and will have its first game, against Kinsale, later this month. The focus, though, is on having fun.

‘We want to promote camogie locally and get as many women as we can involved,’ McSweeney explains.

‘As well as have fun and improve your fitness, there is the social aspect to this as well, and that’s very important. This is a chance to meet new people and make new friends – and get some fresh air and exercise at the same time.

‘We felt this year was the best time to create the adult team because a lot of people might be around this summer. So far, the response has been very encouraging. The club has grown every year and this was the next natural step.’ 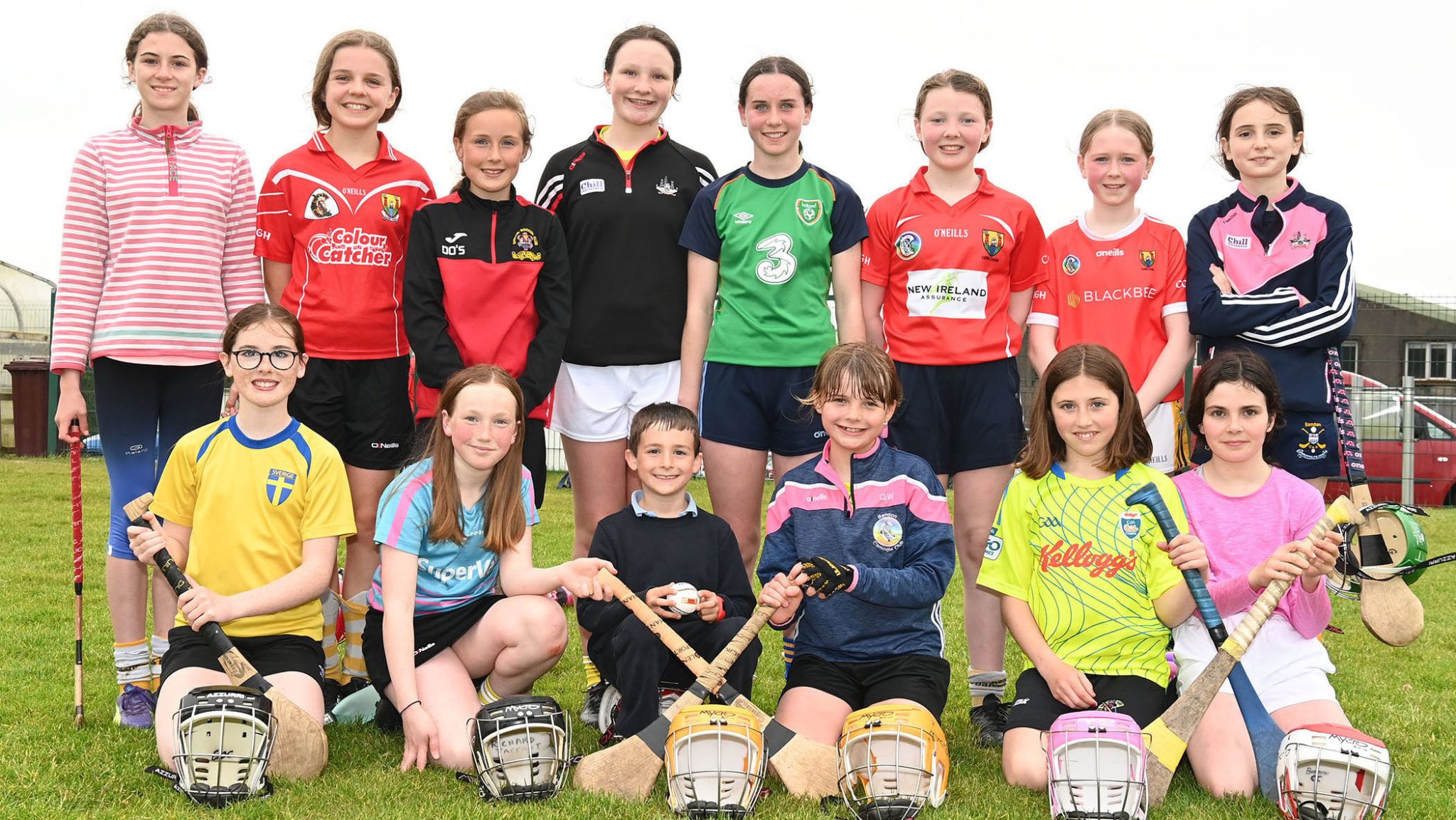 Members of Bandon Camogie Club's U12 team with their mascot Darragh Fleming.

With Stuart Reid and Denis Coffey coming on board as coaches, the reports from training sessions have been very positive and, as Caroline McSweeney says, the only way is up for Bandon Camogie Club.