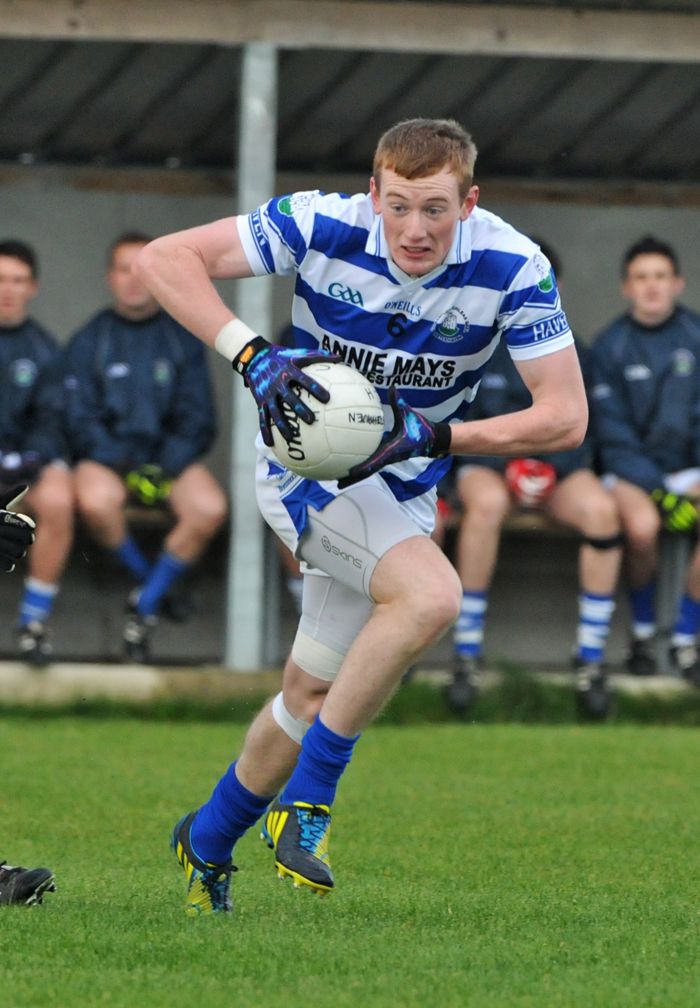 CASTLEHAVEN footballer Damien Cahalane has been named in the half-back line for the Cork hurlers’ Munster SHC semi-final against Waterford in Thurles this Sunday.

Brian Murphy, who recently returned to the panel, has been named as left corner back in JBM’s team, while Mallow’s Cormac Murphy will make his championship debut at wing back.