A BRACE of goals from Amy O’Connor allied to a power-packed performance by Chloe Sigerson enabled Cork to keep Tipperary at bay in their opening Division 1 Group 2 tie at Páirc Uí Chaoimh, as the Littlewoods Camogie League got under way.

Tipp had booked a place in the League decider last year before the competition unfortunately fell foul of Covid-19 and after following up by reaching the All-Ireland semi-final once again, Bill Mullaney’s crew represented a major challenge to the hosts.

Paudie Murray named a very strong side but Tipperary possessed a significant level of experience too and started well with Cáit Devane splitting the posts a couple of times before O’Connor billowed the net in the seventh minute.

The St Vincent’s star hooked Tipp goalie, Áine Slattery and after captain Linda Collins gathered possession, was in position to take the pass and finish to the unguarded net. Three points followed but Tipp steadied the ship and trailed by just two at the water break. 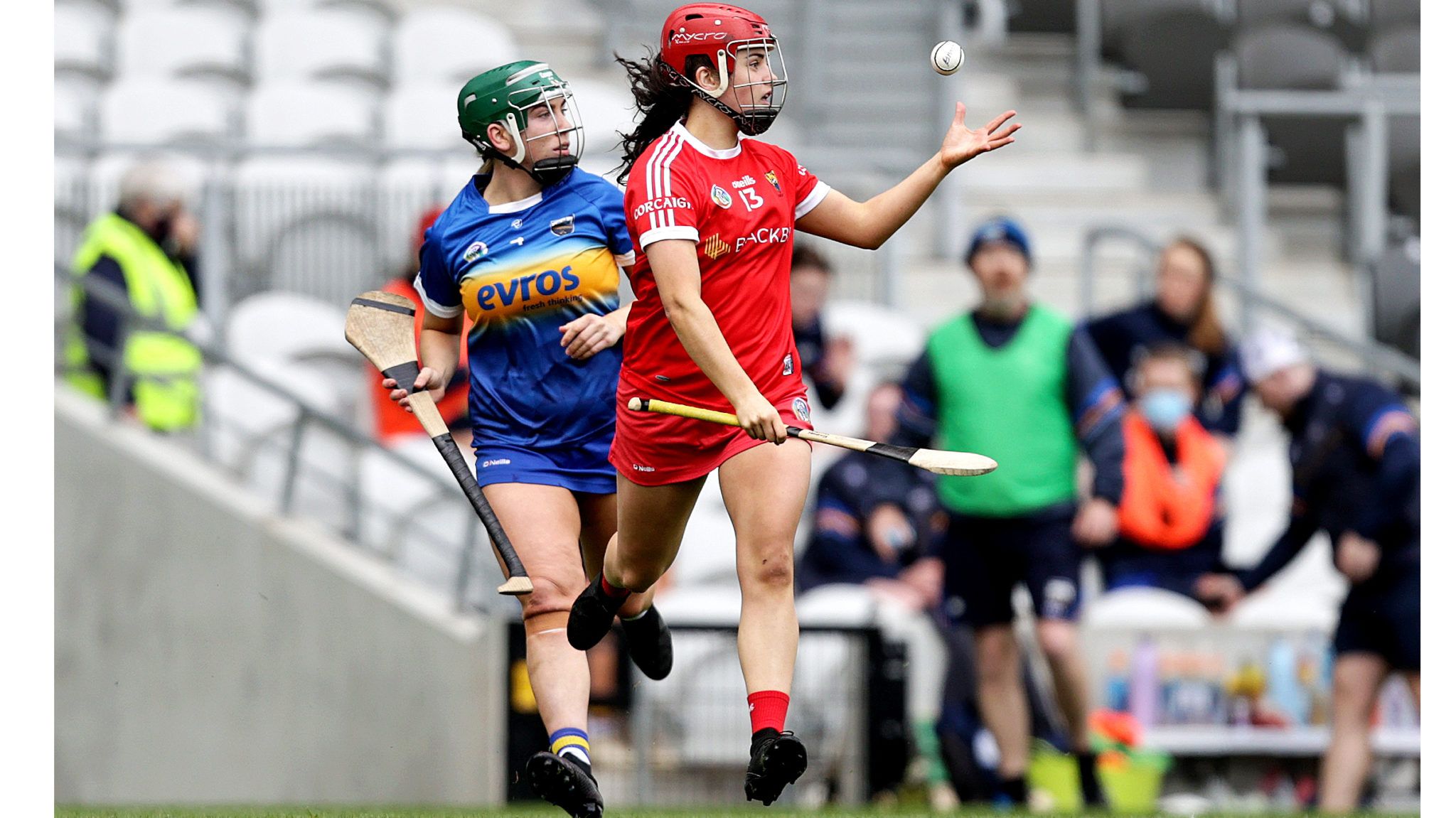 Disaster struck All-Star netminder Slattery a second time just before the interval when she was unable to control a tame shot by Fiona Keating that dipped late, deflecting off the Borrisokane custodian’s hurley for a goal to make it 2-7 to 0-6 at half-time.

It was nip and tuck after the resumption but the visitors were exposed by Hannah Looney, whose powerful run after taking a pass from Laura Treacy around midfield opened oceans of space for O’Connor, who gleefully drove to the net just before the final water break, after her teammate had drawn the last defender.

Tipp finished strongly as Devane brought her tally to ten points. Cork had reason to thank goalie, Amy Lee for her alertness in coming off her line to save a ground shot at goal from Grace O’Toole in extra time before adding a couple of late points themselves to leave it 3-14 to 0-16.