HAILING the growing success of Clonakilty Camogie Club, Cork camogie star and special guest Orla Cronin was hugely impressed with the level of talent within the club as she presented some 70 medals to club members to mark their success over the past three seasons in several grades.

‘It’s a really talented bunch of girls that the club has here,’ Camogie All-Star Cronin said.

‘The amount of medals shows what talent is about here as well. Camogie is up and coming in West Cork and has been for a good ten years. I think Jenny (Jennifer O’Leary) has been the standout player to come out of West Cork.’ 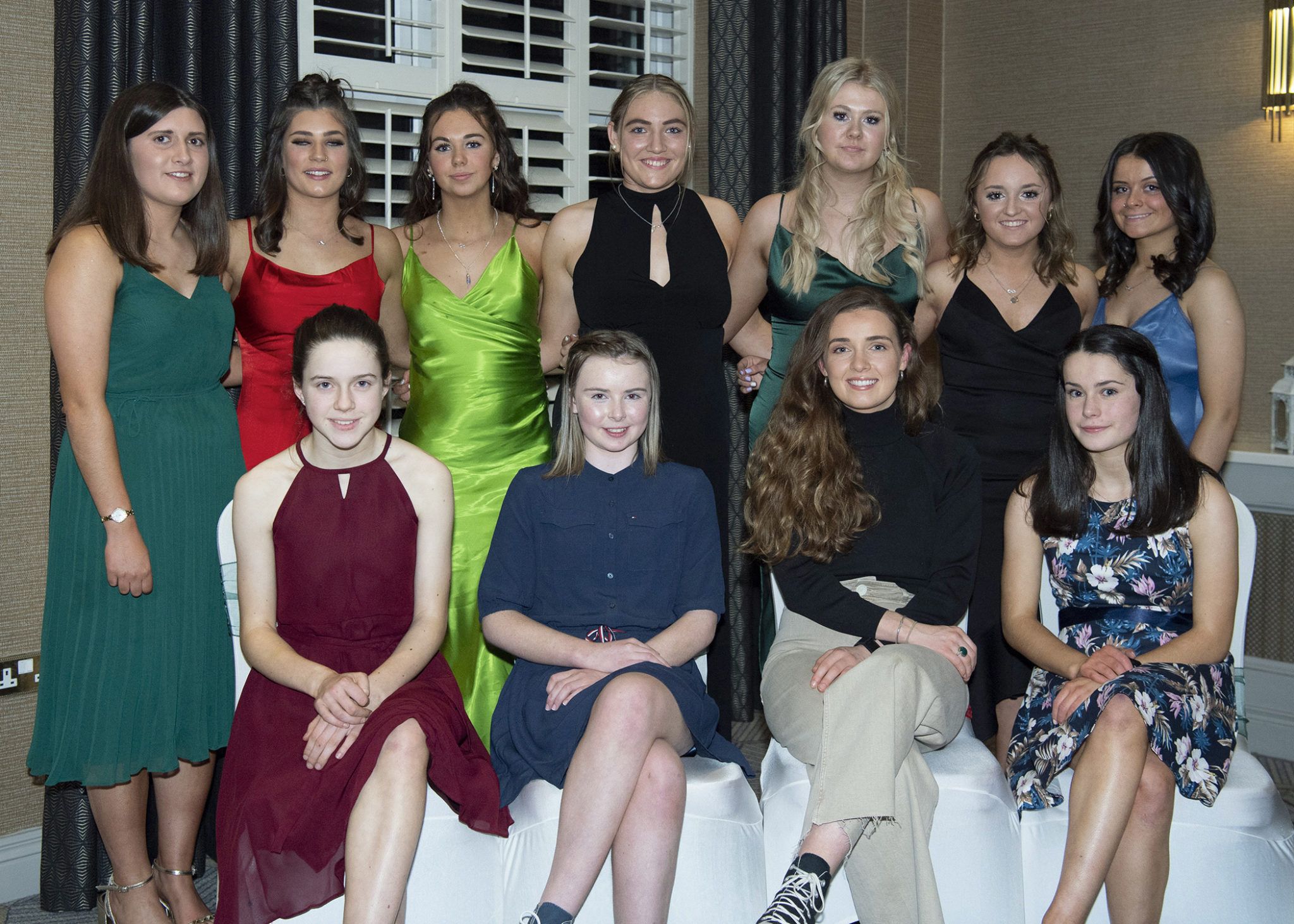 On the new Cork camogie set-up, which has seen Matthew Twomey take over as manager, Enniskeane star Cronin is excited about the possibilities this season. 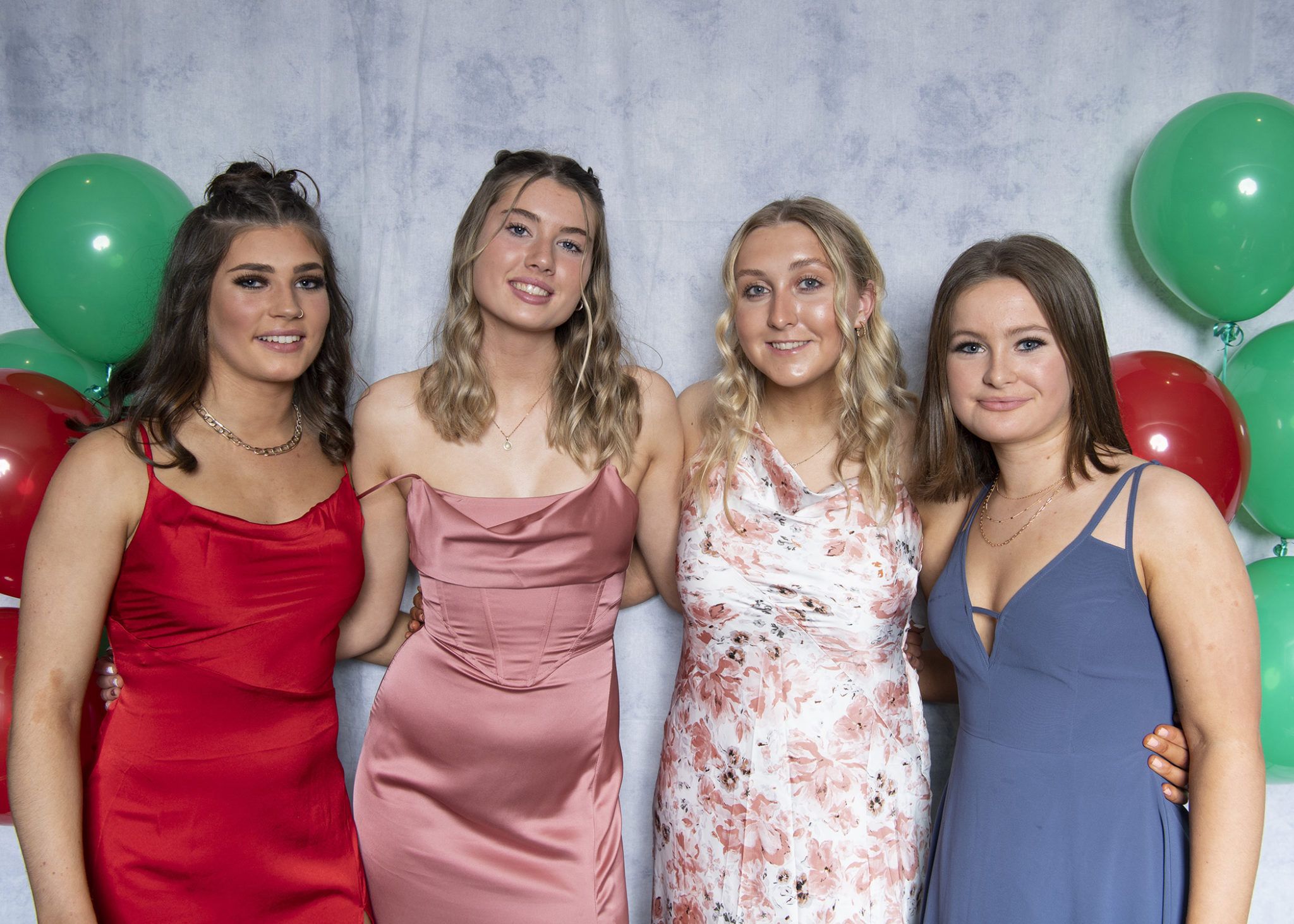 ‘It’s like Ireland’s Fittest Family in training! We definitely had a tough few weeks (in training), I think that has carried over to the first few games that we have played. The way we are playing is very physical and very passionate, it’s been a good start. Paudie (Murray) was really good over the years but any times there is change, it is also good too,’ Cronin said. 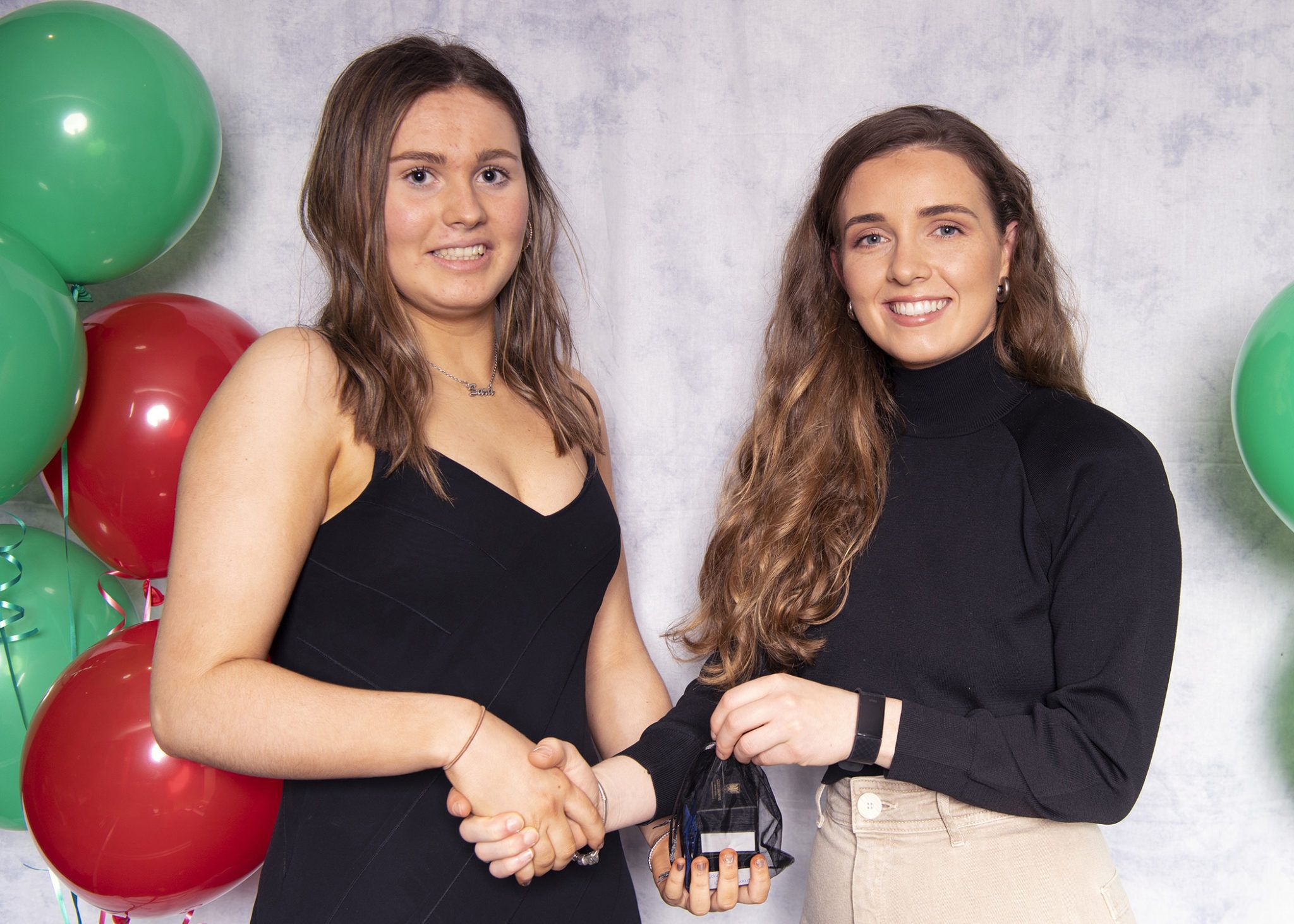 The bond that exists within camogie, and in particular with players from West Cork, also drew special comment as she told the attendance.

‘They will be your friends for life and that is no different to school teams, college teams and adult teams. You are training, day-in day-out with these girls, you are kind of living in each other’s pockets, and you have great banter outside of training as well,’ she said.

The celebrations at the Inchydoney Island Lodge & Spa encompassed three years of success for the Clonakilty Camogie Club. At the outset, club chairperson Mary Harrington welcomed everyone on what was an uniquely special occasion and stated that the last few years have been very successful for the club, witnessed by the silverware on display.

‘We are celebrating the achievements of our girls across a broad spectrum of ages from U14 to minor at Carbery, county and All-Ireland level,’ Harrington explained.